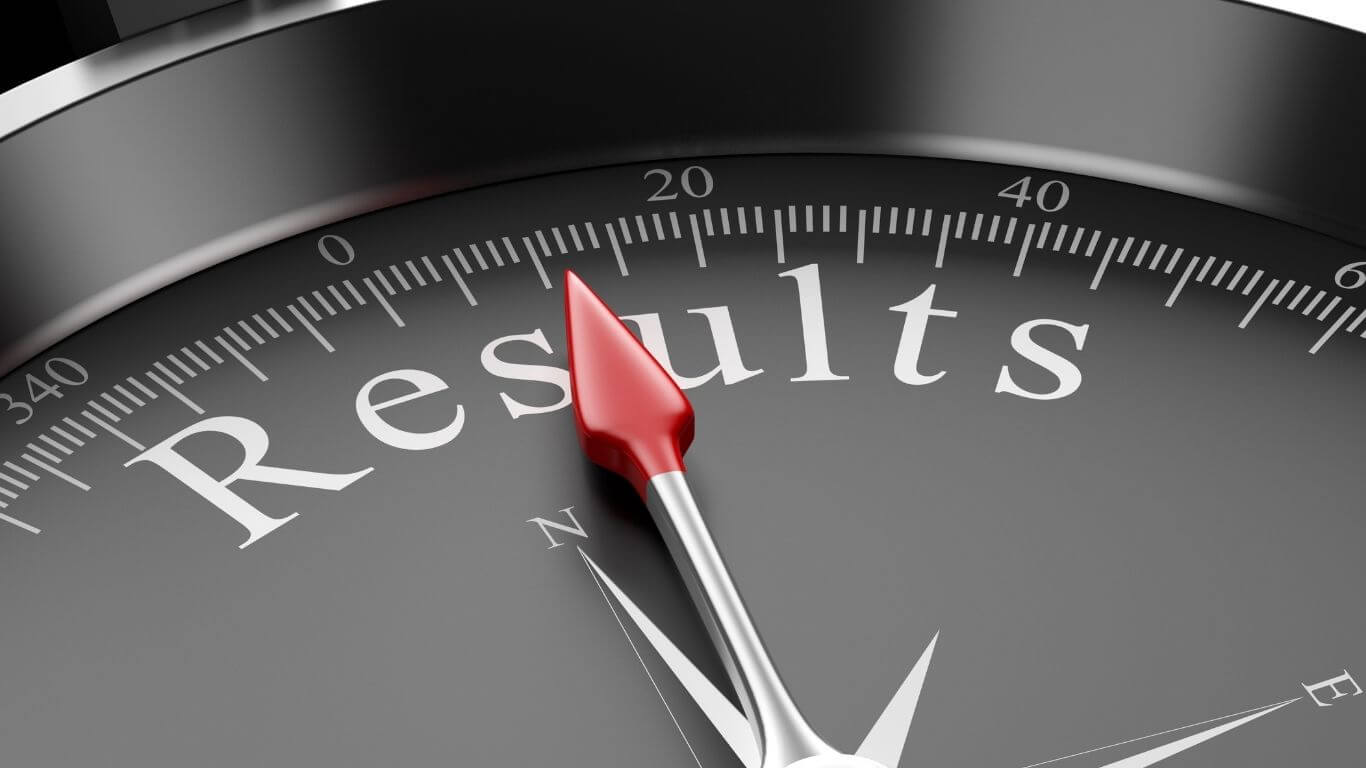 By Elliot GreenDecember 23, 2021No Comments

The Oliver Elliot Court Record in 2021 shows that we should be well satisfied with the results that have sprouted in the Courtrooms that we have visited, typically remotely.

Four separate cases finally landed at Court in 2021 in which five judgments were handed down. One of those cases resulted in two separate judgments at two separate court hearings ordering compensation for the company in Liquidation.

These were all Compulsory Liquidation cases in which Oliver Elliot’s CEO, Elliot Green was acting as Liquidator addressing insolvency act-based claims seeking compensation for the benefit of creditors.

The cases were pursued with the benefit of positive legal advice that the claims were good claims. However, such fine words as ‘this claim has good prospects of success‘ at the end of the day will butter no parsnips. The proof of the pudding is what the Judges make of it all after they have eaten their way through the evidence, Counsel’s skeletons, cross-examination and the final submissions before retiring to consider matters. After which the judicial hammer comes crashing down and those words at the conclusion of a judgment may either go, ‘the Liquidator is entitled to the relief sought‘ or the words that we do not want to see ‘I dismiss the claim‘.

The results below are by no means the entirety of Court decisions involving Oliver Elliot in 2021. However, they are the ones that have been tried at a final and public hearing of the substantive issues at large between the litigants set out in the original Application seeking relief.

The first case that got out of the starting blocks early in 2021 was the case of Green v Hussain CR-2013–006066. A preference claim in which Insolvency and Companies Court Judge Burton referred to the company records as woefully inadequate.

The preference action was successful and an order was made that the respondents were liable for a judgment debt in the sum of £103,111.08.

The Oliver Elliot Liquidator was found by the Court to be a reliable and honest witness.

The next case that landed in May 2021 was the case of Green v Danaher CR-2017-009317 in which proceedings were issued against company Directors in circumstances where payments were challenged and where there appeared insufficient evidence provided to justify the same.

The Court made an order that personal payments in the sum of just under £10,000 be repaid to the company in Liquidation.

Green v Birch CR-2020-BHM000402 was a case in which a sum of £126,531.95 was ordered to be repaid by the company Director to the company in Liquidation in light of no evidence of consideration for his receipt of the same.

However, a much more substantial sum of £1,046,560.67 was ordered to be repaid to the company by the Director in relation to such payments made to another company that did not appear to the Court to be of benefit to the company.

The case involved monies paid from the company’s bank account to the respondent Directors.

The Judge in Green v Johnson finished his Judgment with the following words:

The Claims are dismissed on the basis that the Payments were not made from assets over which the Company had free rights of disposal nor were they made on behalf of the Company.

The Oliver Elliot Liquidator was referred to by the Court as follows:

He was a careful witness who was adroit to confirm the limitations on the information available to him and was unwilling to make concessions about the case advanced by the Respondents.

Finally, on 9 November 2021 Green v Danaher CR-2017-009317 came back before Insolvency and Companies Court Judge Prentis to consider a whole series of other payments out of the company bank account.

The upshot of this hearing was that the respondent Directors were ordered to pay a little in excess of £500,000 to the company in Liquidation.

Not quite 100% as one case we found that the Judge was not willing to afford us the relief sought in our application. However, there is a risk with any piece of litigation and notwithstanding that case, all four others that were adjudicated upon by the Court substantively in 2021 were successful.

We can feel pleased that we had an 80% success rate in 2021 which shows that we were ad idem with the Judges in the vast majority of instances.

If you have any questions in relation to Oliver Elliot Court Results In 2021 then contact us as soon as possible for advice. Oliver Elliot offers a fresh approach to insolvency and the liquidation of a company by offering specialist advice and services across a wide range of insolvency procedures.