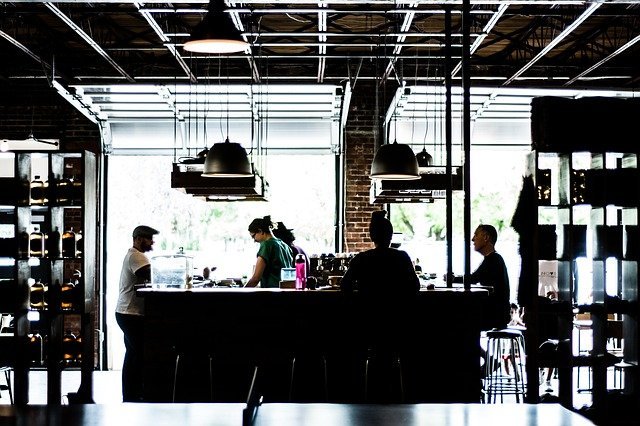 If you are a creditor of an insolvent company or a bankruptcy, Oliver Elliot can help you address your claim and concerns arising from the insolvency and to explain our success in preference proceedings.

Oliver Elliot Liquidator Success In Preference Proceedings is a post flowing from the case of Green v Hussain CR-2013–006066.

Judgment was handed down orally on 26 January 2021 by Insolvency and Companies Court Judge Burton and there were three notable observations:

The dominant issue at Trial involved the sum of approximately £65,000 paid (“the Payments”) to the respondents from the Company over a period of time within two years of the date of the winding-up petition.

At the time of the Payments to the respondents, the Company was insolvent. Some of the other creditors of the Company were not being paid on time.

The Company had only filed one set of annual statutory accounts, showing it to be balance sheet insolvent to the sum of £33,184. The Court found the Company was also cash flow insolvent.

Our CEO, Elliot Green was held by the Court to be a reliable and truthful witness making appropriate concessions.

The Court said that the Company’s records were woefully inadequate.

There were not a lot of other creditors. However, the Court noted those that went unpaid, such as HMRC or who were paid at a reduced rate ie. the local Council that had obtained liability orders. The Court referred to these creditors as involuntary creditors and noted that the respondents were paid a significantly higher proportion.

It was held therefore that the Payments placed the Respondents in a better position than they would be in the event of insolvent liquidation.

The Court found that desire was present notwithstanding the matter of the statutory presumption.

There were no formal demands by the Respondents on the Company in respect of the arrears of rent.

It can be considered that due to a case such as E D Games Limited [2009] EWHC 223 (Ch), misfeasance claims might not naturally flow from Preference claims. This discrete point did not appear to feature in the judgment on 26 January 2021.

However, what was perhaps interesting is that the Court found that a breach of Directors Duty had arisen on the facts of this case. The rationale adopted by the Court was that the Payments were made without making proper provision for creditors, not in the best interests of the Company and not made in good faith.

The Court therefore ordered that the Payments were misfeasance with the consequential liability accordingly.

In this case, a Part 36 offer was made by the Oliver Elliot Liquidator and an application for interest at 10% over base was made given he had beaten his own Part 36 offer. Notwithstanding this the Court held in not endorsing this application the following:

Once again the matter of books and records featured as an issue in this case. This appears to show how important it is for Directors to keep, maintain and retain proper company accounting records.

Oliver Elliot wishes to record its thanks to Joey Byrne, Henry Clappison and Natalie Pratt for their assistance in this case.