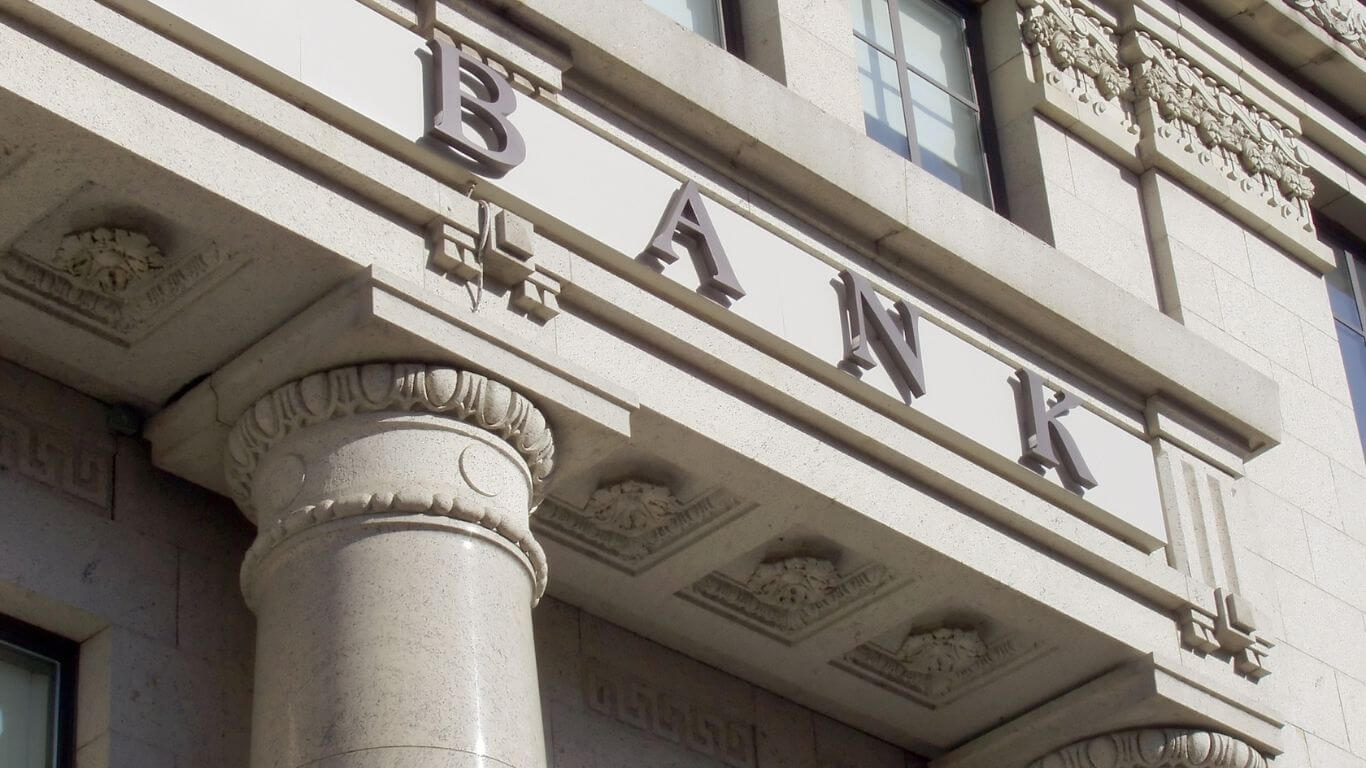 Overview Of Is Money In The Bank Company Money?

Who Brought The Case?

The case was brought by Our CEO, Elliot Green as Liquidator of Brookmann Home Limited (“the Company”).

What Was The Claim?

The Company had a subsidiary, Brookmann Home Manchester 1877 Limited (“1877”) that went into Administration. The Company purchased the shares of 1877.

The Nature Of The Bank Accounts

The Court in Green v Johnson [2021] EWHC 2610 (Ch) had this to say about the Company’s bank account structure in asserting that monies were not at the free disposal of the Company:

In anticipation that the Company would acquire 1877’s assets and conduct the business itself, a bank account was set up in the Company’s name (“the Bank Account”). Surprising as it may seem, when the transaction was reconstituted as a share purchase agreement, steps were not immediately taken to set up an alternative bank account. Messrs Johnson and Mann were thus content to utilise the Bank Account for 1877’s business transactions notwithstanding that the Bank Account was held in the name of the Company. On this basis, funds transferred to or on behalf of 1877, including funds advanced to 1877 under its facilities with Bank Leumi, were paid into the Bank Account.

In their submissions before me, counsel confirmed that all transactions material to the present proceedings were funded in this way and I shall assume this to be the case although there is evidence to suggest that, in due course, 1877 opened at least one additional bank account in its own name. However, in my judgment this is immaterial since the Bank Account was entirely funded from monies paid to or for the benefit of 1877 and the same can be inferred in respect of any additional bank account that might have been opened in the name of 1877 itself. In the absence of any intention to divest 1877 of its beneficial interest, the monies are to be treated as an asset of 1877, not the Company. They were not at the free disposal of the Company.

Between 29th May 2011 and 7th January 2013, a series of payments (“the Payments”) were made to Messrs Johnson and Mann or their nominees from the Bank Account or the additional bank account or accounts that was subsequently opened on behalf of the Company. Messrs Johnson and Mann contend that the Payments were made to them as remuneration for services. This includes payments of £150,000 for services provided by them in connection with the acquisition of 1877 (“the Acquisition Services”) and additional payments for their management services in respect of the business (“the Management Services”). In aggregate, it is now alleged that the sum of £539,113 was paid to Mr Johnson and £690,330 was paid to Mr Mann and his nominees.

Although the Payments were each made to Messrs Johnson and Mann from 1877’s monies and, at least in the case of the Management Services, they were for services provided to 1877 itself, they were subsequently treated in 1877’s accounts as having been made so as to discharge third party liabilities. This was apparently done pursuant to advice from 1877’s accountants, UHY Hacker Young, in connection with the preparation of 1877’s accounts for the year ending on 31st March 2012 to enlarge the assets shown on 1877’s balance sheet.

The method by which this was achieved can be seen from a document headed “Background Information” which was sent to Mr Green in March 2014 by Mr David Symonds of UHY Hacker Young, 1877’s accountants. Whilst the genesis of the document is obscure, it is plainly in the nature of a retrospective rationalisation – not least because the third party ultimately identified – Brookmann (HK) – could have had no involvement in relation to the affairs of 1877 or the Company until December 2011, some six months after the Payments commenced. In this document, Mr Symonds stated that “the entries could have been made direct from 1877 to HK to create a debit balance to 1877 but were routed through [the Company] to increase the debt due to 1877 from that company”. Whilst this may have reflected some of the entries in 1877’s accounts, it is plain that 1877 did not transfer any monies to the Company in respect of the Payments and, in any event, the same were never at the Company’s disposal. The money was paid directly to Messrs Johnson and Mann from the Bank Account or other monies held on 1877’s behalf.

Court Said The Assets Were Those Of 1877

The Court in Green v Johnson [2021] EWHC 2610 (Ch) said the money in the Company’s bank account was not at its free disposal and dismissed the claim. The Court said the payments challenged were not made from the Company’s assets but from the assets of 1877:

the Applicants’ claim under Section 238 of the Insolvency Act 1986 is based on the contention that, by making the Payments, the Company itself entered into transactions at an undervalue, defined so as to mean a gift or transaction providing for it to receive no consideration or a consideration for a value significantly less in money or money’s worth than the consideration provided by the Company. If, as I have found, the Payments were made with 1877’s monies – not the Company’s – and the Company had no independent rights of disposition, this precludes a claim based on Section 238 of the 1986 Act, see for example, Mundy v Brown (supra) at [28]. There is also no room in the present case for a claim based on the proposition that the Company might have promised to procure that the Payments would be made.

Court Said Monies Were Held On Trust For 1877

Whilst the Payments or at least some of them were made from a bank account in the name of the Company, they were made from monies held on trust for 1877 and at its direction. In view of the fact that the Respondents were themselves directors of 1877, it is necessarily to be inferred that they caused the Payments to be made in that capacity not least because the Management Services were provided directly to 1877 and the Acquisition Services were not for the sole benefit of the Company. It follows that the Company was not a party to the material transactions in the sense required by Section 238(4), re Ovenden Colbert Printers Ltd [2015] BCC 615.

If you have any questions in relation to Is Money In The Bank Company Money? then contact us as soon as possible for advice. Oliver Elliot offers a fresh approach to insolvency and the liquidation of a company by offering specialist advice and services across a wide range of insolvency procedures.

Disclaimer: Is Money In The Bank Company Money?