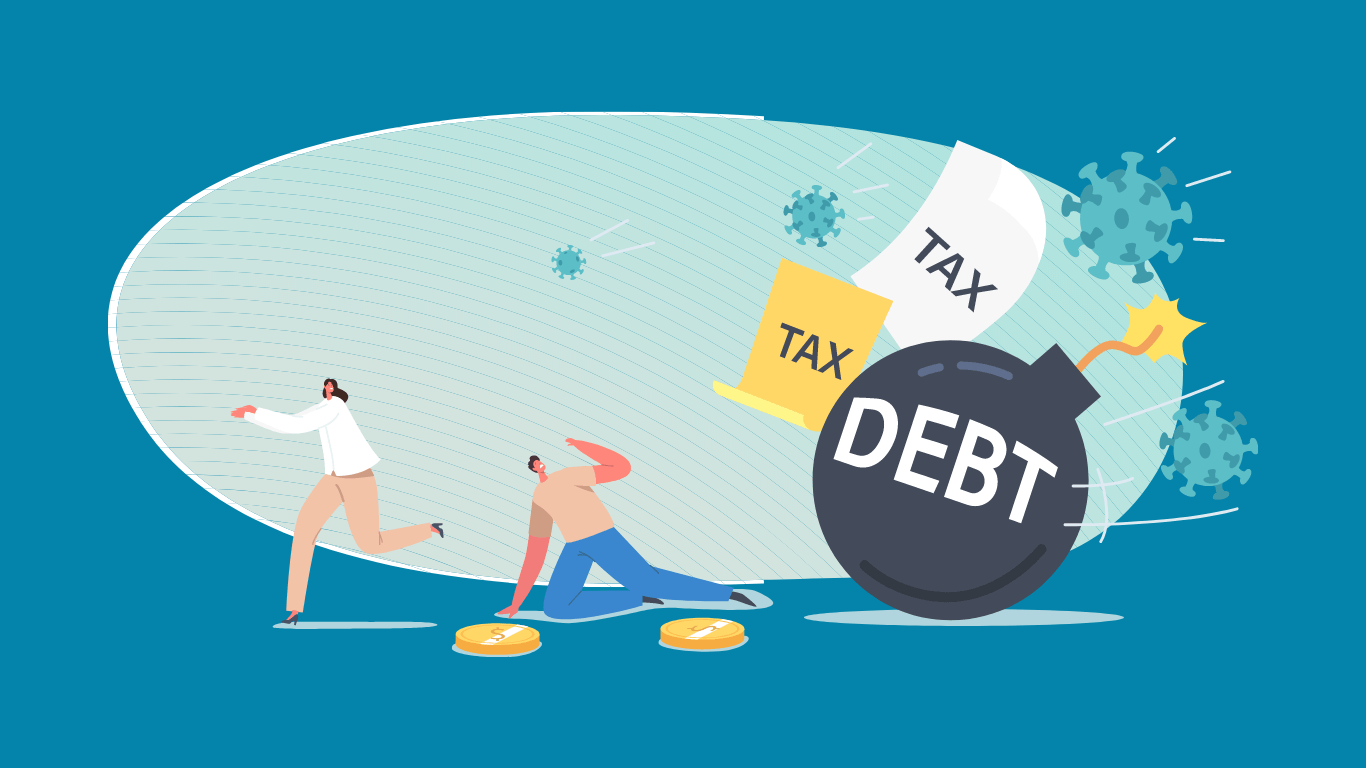 By Elliot GreenDecember 21, 2021No Comments

Overview Of Crackdown On Directors Avoiding Debts By Closing Companies

Rogue company Directors avoiding debts by closing companies via the dissolution process can now face disqualification from being a director.

New and wide-ranging powers have been granted to the Insolvency Service to tackle directors who avoid paying their company debts by dissolving companies and bypassing insolvent Liquidation procedures.

This new legislation radically empowers the Insolvency Service. It now has the powers and teeth to investigate and disqualify directors of companies that seek to take unacceptable and unsatisfactory advantage of the company dissolution process.

The Rating (Coronavirus) and Directors Disqualification (Dissolved Companies) Act 2021 (“the Act”) will also help tackle directors who dissolve their companies to avoid repaying bounce-back loans which were brought in to support businesses during the Coronavirus pandemic.

We want the UK to be the best place in the world to do business and we have provided unprecedented support to businesses to help them through the pandemic.

These new powers will curb those rogue directors who seek to avoid paying back their debts, including government loans provided to support businesses and save jobs. Government is committed to tackle those who seek to leave the British taxpayer out of pocket by abusing the covid financial support that has been so vital to businesses.

The Act extends those investigatory powers to directors of dissolved companies. When misconduct is discovered, directors could face penalties such as being disqualified as a company director for up to the current maximum period of 15 years. In serious cases, a criminal prosecution could result.

The Business Secretary will also be able to apply to the court for a compensation order for the benefit of creditors when a disqualified Director has dissolved a company and caused loss to creditors due to fraudulent conduct.

The Act has committed to rule out COVID-19-related changes as grounds for material change of circumstances (MCC) business rate appeals. This is due to the fact that market-wide economic changes to property values, such as from COVID-19, can only be properly considered at general rates revaluations.

The government is providing £1.5 billion in business rates relief to sectors which have suffered most economically over the pandemic and not been eligible for existing support linked to business rates. Guidance has been published on 15 December 2021 to help local authorities enable businesses to access this scheme.

For far too long it has been possible for many company Directors to strike-off companies and have them dissolved without necessarily being properly held to account to creditors. For a range of reasons, typically of a commercial and cost nature, many creditors may not pursue such companies into Compulsory Liquidation. This new legislation is arguably long overdue, however better late than never.

Affording of the Insolvency Service these new powers is very much welcome. Whilst it was already impermissible to strike off an insolvent company without going through the proper processes to notify creditors, this new legislation appears to plug a significant gap in the fight against Director misconduct occasioned by the unsatisfactory deployment of the dissolution process.

What Next? Crackdown On Company Directors Avoiding Debts By Closing Companies

If you have any questions in relation to Crackdown On Company Directors Avoiding Debts By Closing Companies then contact us as soon as possible for advice. Oliver Elliot offers a fresh approach to insolvency and the liquidation of a company by offering specialist advice and services across a wide range of insolvency procedures.