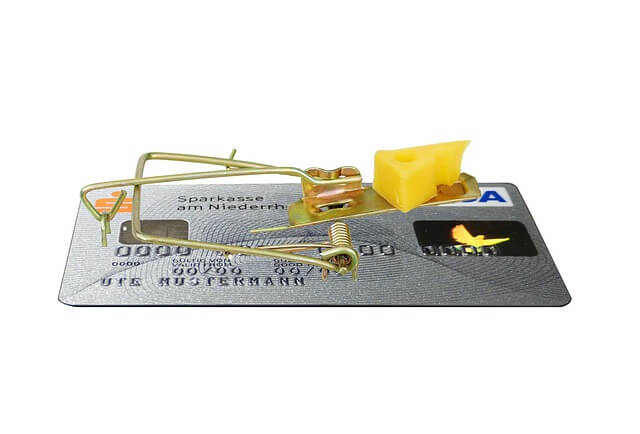 By Elliot GreenAugust 6, 2021No Comments

Are you a Director concerned about personal payments?

Are Directors Entitled To Make Personal Payments? If you are a creditor of an insolvent company or a bankruptcy, Oliver Elliot can help you address your claim and concerns arising from the insolvency.

How To Avoid An Illegal Dividend

A Director is not entitled to extract monies from a company without an agreement authorising the same.

In the matter of Vanquish Developments Limited – In Liquidation (“the Company”), the Liquidator, Elliot Green (CEO of Oliver Elliot) succeeded in obtaining judgment for monies that were paid by the Company to the Directors, David Danaher and Sarah Danaher, as personal payments.

In a short judgment handed down by Insolvency and Companies Court Judge Prentis on 28 May 2021 the following points were made about such matters in the circumstances of this case:

The Directors struggled based on their own evidence. The Court found that:

If you have any questions in relation to Are Directors Entitled To Make Personal Payments? then Contact Us as soon as possible for advice. Our expertise is at your fingertips.