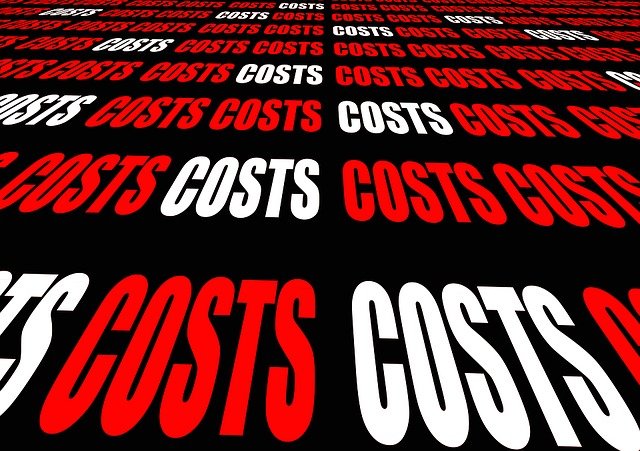 How To Lose On Costs

By Elliot GreenAugust 7, 2021No Comments

Are you concerned about litigation costs?

How To Lose On Costs. If you are a creditor or director of an insolvent company or a bankruptcy, Oliver Elliot can help you address your claim and concerns arising from the insolvency.

Simply Sloppy; Out Of The Norm No

There are many ways to be hit for costs in litigation; lose the case, do not comply with a court order, run a hopeless case, conduct litigation in an unfair and unreasonable manner etc etc. However, one way that is usually going to materially increase your risk is to not turn up.

Summary Of How To Lose On Costs

In the matter of Vanquish Developments Limited – In Liquidation (“the Company”), the Liquidator, Elliot Green (CEO of Oliver Elliot) succeeded in obtaining judgment for costs on the indemnity basis against the Director respondents in relation to an adjourned trial.

In a short judgment handed down by Insolvency and Companies Court Judge Prentis on 28 May 2021 the following points were made about the question of costs arising on that day:

The Court was persuaded that although the respondents were litigants in person and one of them filed a report with the Court as to matters of capacity the conduct was out of the norm and an order for indemnity costs was accordingly made.

If you have any questions in relation to How To Lose On Costs then Contact Us as soon as possible for advice. Our expertise is at your fingertips.

Disclaimer: How To Lose On Costs