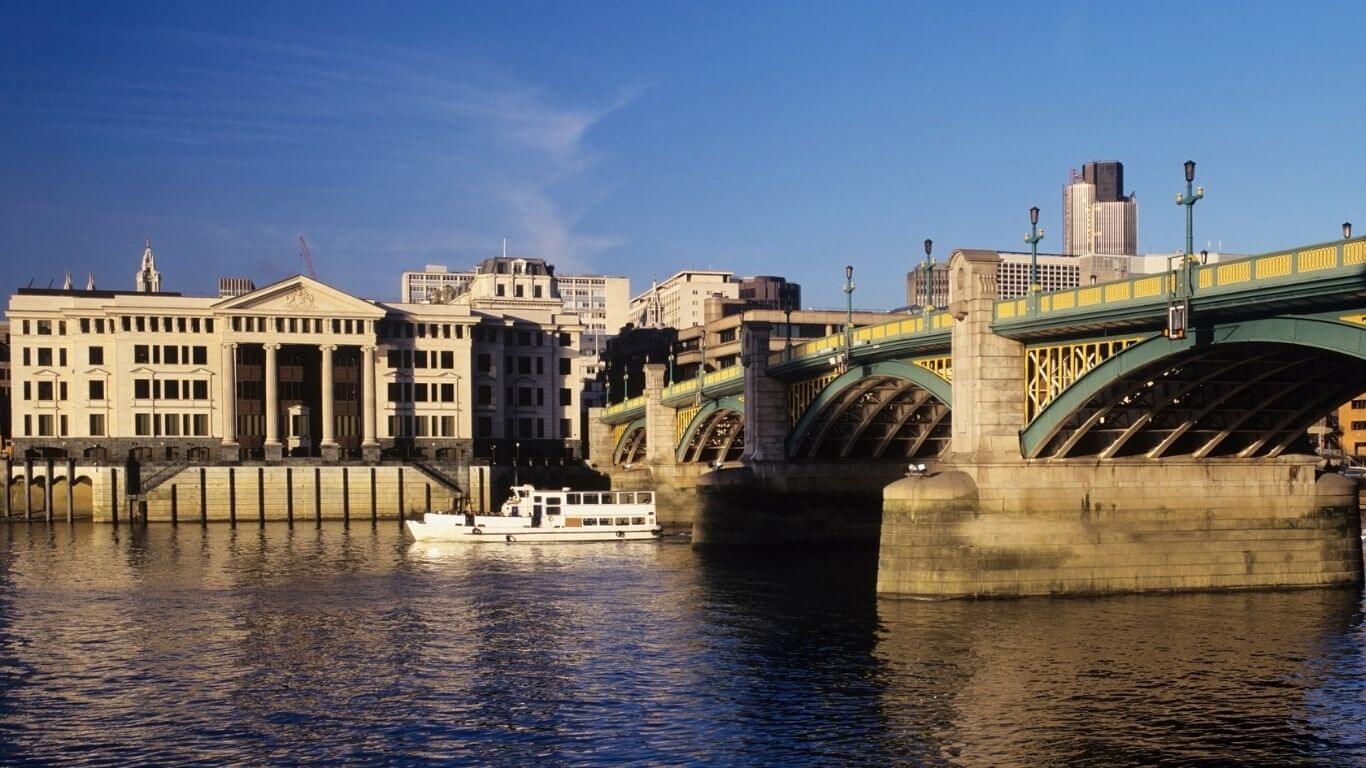 The end of 2021 does not appear to have been great for the bank after NatWest anti-money laundering failures. Following its admission on 7 October 2021 the Financial Conduct Authority (“FCA”), in one of its first-ever prosecutions for such failures brought criminal charges against National Westminster Bank Plc (“NatWest”) in respect of the Money Laundering Regulations 2007. Thereafter later in December 2021, NatWest Markets Plc has been fined $35 in the United States after pleading guilty to manipulating certain markets.

The charges covered NatWest’s failure to properly monitor the activity of a commercial customer, Fowler Oldfield (“Fowler”) between 8 November 2012 to 23 June 2016.  This involved a Bradford-based jewellery business. When taking on the customer, NatWest initially acted on the understanding that it would not handle cash from Fowler. However, notwithstanding that position over the course of the customer relationship approximately £365m was deposited with the bank, of which a majority of it being around £264m, was in cash.

Some of the bank’s employees reported their suspicions to bank staff responsible for investigating suspected money laundering, however, it would seem that no satisfactory action was taken. It appear that the signs were there of potential irregularity with the reporting of significant amounts of Scottish bank notes deposited throughout England, deposits of notes carrying a prominent musty smell, and furthermore individuals seemingly acting suspiciously when depositing cash in NatWest. In a notable oddity, it appears that the bank’s automated transaction monitoring system incorrectly recognised some cash deposits as cheques. Cheques carry a lower money laundering risk to that of cash.

In another investigation by West Yorkshire Police 11 people pleaded guilty to charges relating to the cash deposits and three cash couriers being charged. A further 13 individuals are awaiting trial at Leeds Crown Court on 25 April 2022 in relation to the conduct of Fowler.

The sentence passed by the Court was as follows:

It seems to me that in this case despite the Bank’s commitment to improvement and regret it is incumbent on the Court to pass a sentence which is of sufficient size that it will be felt by management and shareholders of the Bank and that this requires some upwards adjustment from the figure I have reached so far.

The Bank is a major retail Bank. It forms an important part of the network of banks which are used by individuals across the country daily and which is therefore in a position of some trust. As the JMLSG Guidance noted many millions of retail banking transactions are conducted each week. It is also an important financial institution within our financial system. All banks operating in the retail banking space have had it clearly flagged to them by the JMLSG that the provision of services to cash- generating businesses is a particular area of risk, and that there is a corresponding need for careful assessment of that risk. It is incumbent upon corporate entities in such positions to justify their position by a scrupulous regard both for establishing and carefully operating systems which will prevent the infiltration of the financial sector by money which is the proceeds of crime and will also ensure that those who seek to do so are not allowed to flourish.

In this case NatWest failed signally to do so. This is seen in the length of the indictment period, the number of counts to which NatWest has had no realistic alternative but to plead guilty, the sums involved, the fact that both operational and systemic failures played their part – and the glaring nature of some of the failures to which I have alluded above. Moreover, it must be borne in mind that although in no way complicit in the money laundering which took place, the Bank was functionally vital. Without the Bank – and without the Bank’s failures – the money could not be effectively laundered.

Mark Steward who is the Executive Director of Enforcement and Market Oversight at the FCA, said:

NatWest is responsible for a catalogue of failures in the way it monitored and scrutinised transactions that were self-evidently suspicious. Combined with serious systems failures, like the treatment of cash deposits as cheques, these failures created an open door for money laundering.

Anti-money laundering controls are a vital part of the fight against serious crime, like drug trafficking, and such failures are intolerable ones that let down the whole community, which, in this case, justified the FCA’s first criminal prosecution under the Money Laundering Regulations.

If you have any questions then contact us as soon as possible for advice. Oliver Elliot knows insolvency inside out and offers a fresh approach by offering specialist advice and services across a wide range of insolvency procedures.

You can contact us on the specific facts of any relevant case to you to obtain advice via a Free Initial Consultation.