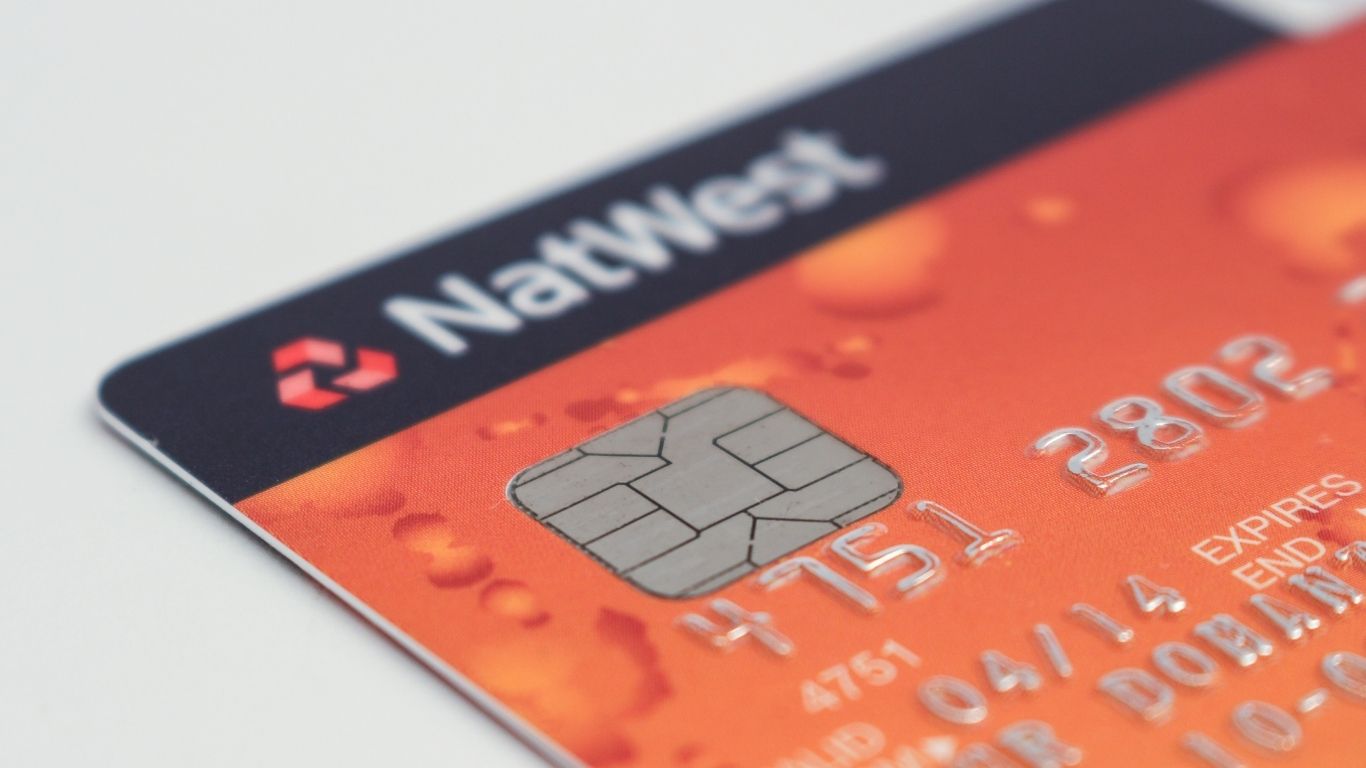 NatWest Markets Pleads Guilty To Fraud In U.S. And To Pay $35 Million

By Elliot GreenDecember 30, 2021No Comments

NatWest Markets pleads guilty in the United States to a count of wire fraud and a count of securities fraud. NatWest Markets Plc (“NatWest Markets”), the global banking services firm, entered the plea in respect of various fraud schemes involving what appears to have been the manipulation of markets for U.S. Treasury securities and futures contracts.

This event has come hot off the heels of National Westminster Bank Plc’s anti-money laundering failures admission which cost it a fine of almost a staggering £265 Million. That admission was made at Westminster Magistrates Court on 7 October.

NatWest Markets pleaded guilty to a count of wire fraud and a count of securities fraud in connection with a criminal information filed today in the District of Connecticut. U.S. District Judge Omar A. Williams accepted the pleas and sentenced NatWest Markets to pay approximately $35 million in a criminal fine, restitution, and forfeiture. NatWest Markets has been placed on three years of probation and has to agree to an independent compliance monitor over its future conduct.

What Did Natwest Markets Do?

It is understood that based on NatWest Markets admissions made and court documents filed, that between January 2008 and May 2014, NatWest Markets traders in London and Stamford, Connecticut, were involved in schemes to defraud relating to the purchase and sale of U.S. Treasury futures contracts. In addition, in 2018, two other traders employed at NatWest Market’s  Singapore branch engaged in a fraud scheme in connection with the purchase and sale of U.S. Treasury securities in the secondary (cash) market.

It appears that NatWest Markets traders were involved in an activity known as “spoofing”. This involves the placing of orders with the intention of cancelling the same before execution. It is understood that such conduct involves the proposition of seeking to derive a profit by deception. The deception at large appears to relate to that of the other market participants through the injection of incorrect information regarding the nature of the supply and demand in the market. The scheme was understood to be artificial by affecting market prices. The upshot appears to have been that the NatWest Markets traders could trade more profitably. It seems that in some instances, one of the NatWest Markets traders took advantage of the close relationship between U.S. Treasury securities and U.S. Treasury futures contracts and engaged in what is known as cross-market manipulation, placing spoof orders in the futures market in order to profit from trading in the cash market.

The 2018 securities fraud scheme constituted a notable breach of the Oct. 25, 2017 Non-Prosecution Agreement between the U.S. Attorney’s Office for the District of Connecticut and NatWest Market’s U.S. broker-dealer subsidiary, NatWest Markets Securities Inc. (formerly RBS Securities Inc.), and occurred while NatWest Markets (formerly The Royal Bank of Scotland Plc) was on probation following its May 20, 2015 guilty plea and Jan. 5, 2017 sentencing for conspiring to manipulate the foreign currency exchange market.

As we have previously warned, there will be serious consequences for a company that breaches the terms of an agreement with the government. Today’s guilty plea by NatWest and the associated penalty show exactly that…Company executives should realize that investment in compliance programs can avoid situations like this, and take action accordingly.

NatWest is a repeat offender. .. In this instance, a criminal conviction was an appropriate penalty, given the conduct of NatWest’s supervisors, its compliance deficiencies, and its decision not to take the steps required to fulfill its agreement with this office that resolved a prior securities fraud scheme.

NatWest’s schemes were egregious – spanning multiple years and countries – and the sentencing today reflects that… Let this case be an example that the FBI will not tolerate companies that fraudulently interfere in U.S. markets for their own gain. The FBI and our law enforcement partners are dedicated to protecting the integrity of our financial institutions and the Americans who use them.

For over six years, NatWest engaged in separate fraud schemes to manipulate the market and unlawfully enrich themselves… Those who engage in this type of abuse of power should know they cannot escape detection and will be held accountable for their actions. The U.S. Postal Inspection Service is proud to work alongside our fellow law enforcement partners to protect the integrity of the financial marketplace and it’s participants.

If you have any questions about a matter of concern to you then contact us as soon as possible for advice. Oliver Elliot knows insolvency inside out and offers a fresh approach by offering specialist advice and services across a wide range of procedures.

You can contact us on the specific facts of any case of your own to obtain relevant advice via a Free Initial Consultation.