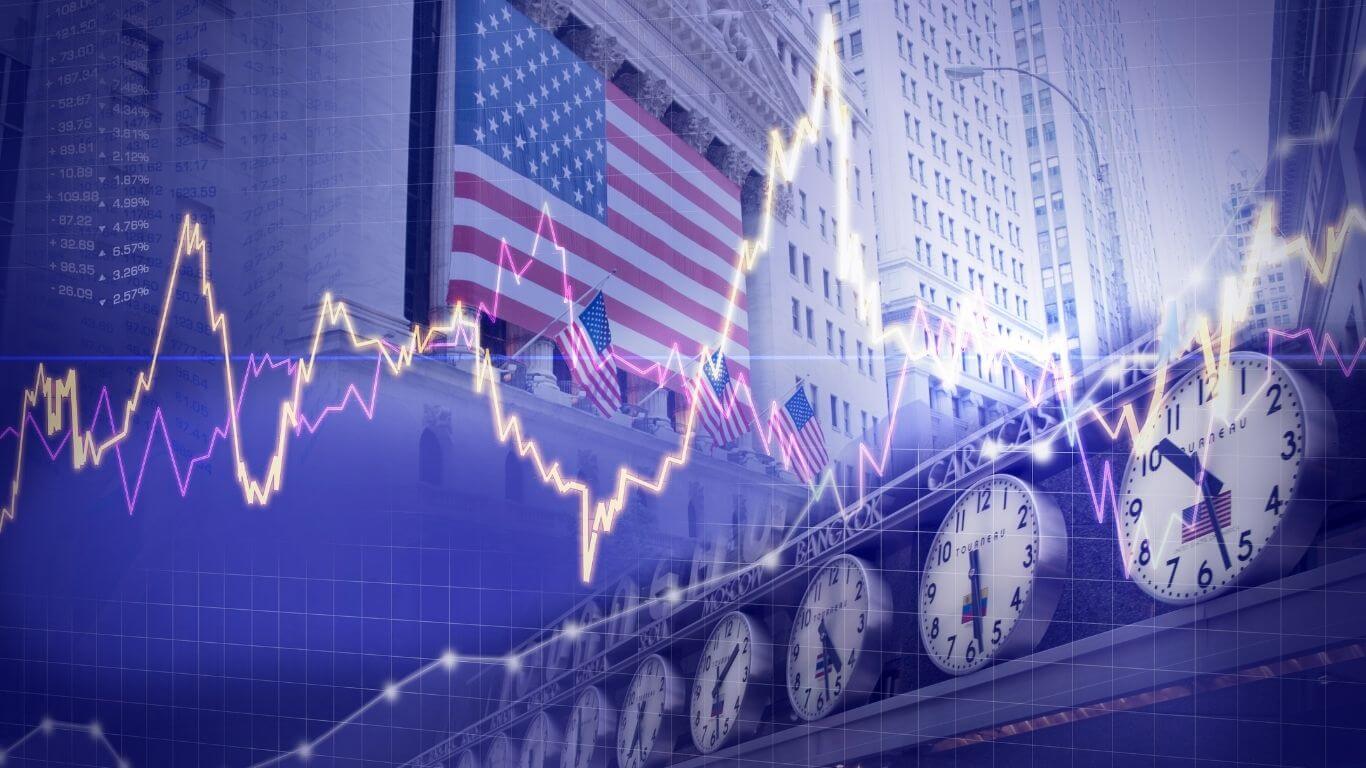 By Elliot GreenDecember 30, 2021No Comments

The SEC Complaint Against Nikola Corporation

The Securities and Exchange Commission (“SEC”) on 21 December 2021 issued a press release after it has been agreed for Nikola Corporation (“Nikola”), a publicly-traded company, to pay $125 million to settle charges that it defrauded and misled investors.

The agreement related to the suggestion that Nikola issued misleading information to investors about its products, technical advancements, and commercial prospects.

According to the SEC’s Complaint, before Nikola had produced a single commercial product, Milton embarked on a campaign that was seeming aimed at inflating Nikola’s stock price. The SEC says that Milton’s statements in soical media such as in tweets and media appearances gave investors the wrong impression that Nikola had made certain product and technological developments. The complaint filed suggested that Milton misled investors about Nikola’s technological advancements, in-house production capabilities, hydrogen production, truck reservations and orders, and financial outlook. The complaint also suggested that Nikola further misrepresented the position to investors or by omitting material facts about the refueling time of its prototype vehicles, the status of its headquarters’ hydrogen station, the anticipated cost and sources of electricity for its planned hydrogen production, and the economic risks and benefits associated with its contemplated partnership with a leading auto manufacturer.

The SEC ‘s Complaint said that Nikola violated the antifraud and disclosure control provisions of the federal securities legislation.

However, a consensual disposal of this matter now has been arrived at without admitting or denying the Commission’s findings, Nikola agreed to not partake in such future violations, to certain voluntary undertakings, and to pay a $125 million penalty. Nikola also agreed to cooperate with the SEC’s ongoing litigation and investigation.

As the order finds, Nikola Corporation is responsible both for Milton’s allegedly misleading statements and for other alleged deceptions, all of which falsely portrayed the true state of the company’s business and technology … This misconduct — and the harm it inflicted on retail investors — merits the strong remedies today’s settlement provides.

If you have any questions then contact us as soon as possible for advice. Oliver Elliot offers a fresh approach to insolvency and the liquidation of a company by offering specialist advice and services across a wide range of insolvency procedures.

You can contact us on the specific facts of any relevant case of your own to obtain relevant advice via a Free Initial Consultation.