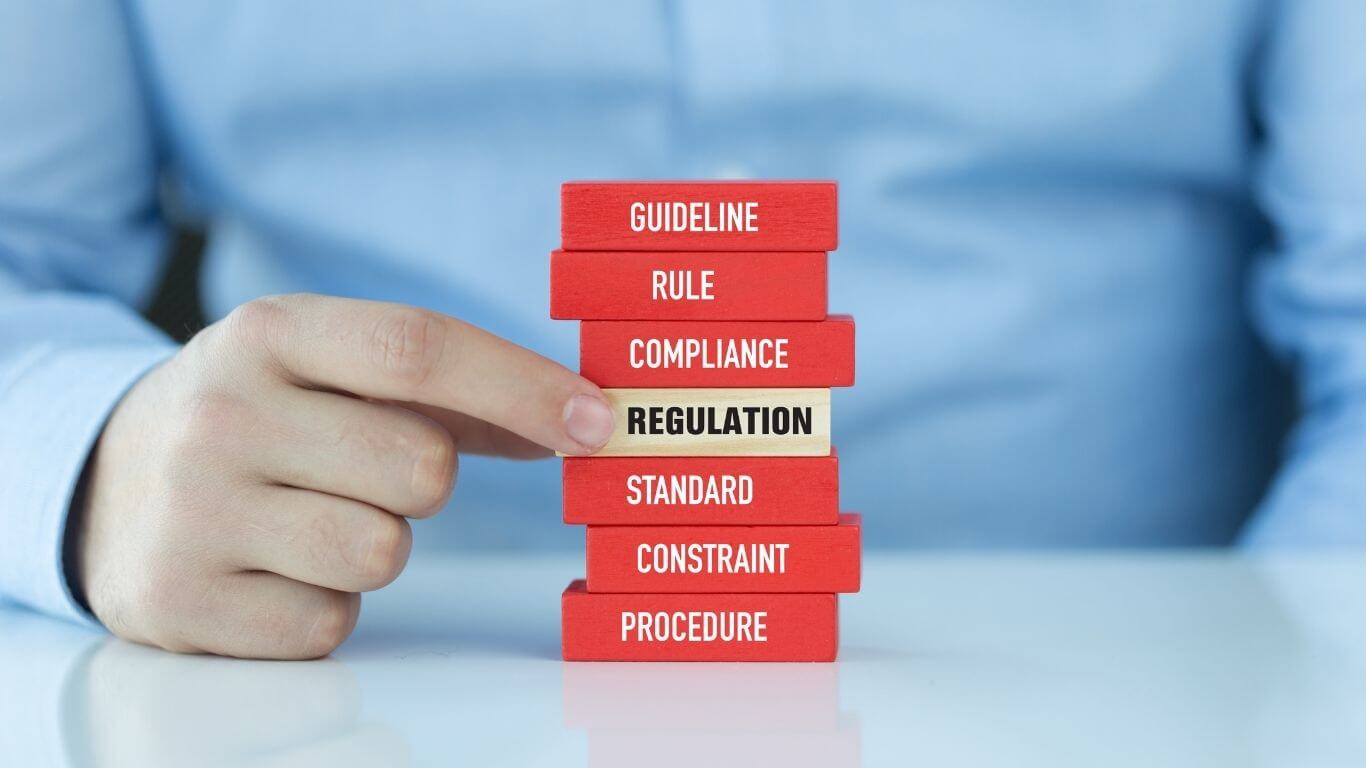 A Single Regulator For Insolvency Practitioners?

By Elliot GreenJanuary 4, 2022No Comments

Why Has A Consultation On A Single Insolvency Regulator Been Issued?

It appears that the government has been persuaded that the current structure regulating Insolvency Practitioners needs to be updated and improved upon.

A shakeup might be on the way. The government has issued the consultation “Call for evidence: regulation of insolvency practitioners review of the current regulatory landscape” and says:

The Government believes that the current regulatory structure of 4 RPBs and an oversight regulator no longer provide a framework for effective regulation.

Lord Callanan (Parliamentary Under-Secretary Of State) has this to say in respect of the consultation now taking place:

This document sets out ambitious proposals to modernise the existing regulatory framework by creating a single independent government regulator to sit within the Insolvency Service and introducing the regulation of firms that provide insolvency services. The consultation is also seeking views on a formal mechanism for compensation where a party has been adversely impacted because of poor service or an error by an Insolvency Practitioner or a firm. Finally, the consultation has some proposals to amend the current requirements for practitioners to hold security to cover losses to creditors as a result of dishonesty or fraud pending any further substantive change to the regulatory regime.

The proposed reforms are bold and forward looking. They will represent a sea change in the way that regulation of the insolvency profession has been carried out for 35 years. They will ensure that our regime provides confidence to all those who use its services and that it remains globally competitive. I would strongly encourage those interested to respond to this consultation and to use this opportunity to provide their views on the Government’s proposals.

Current Regulation Of The Insolvency Profession

The current position is that the Insolvency Profession is in the hands of four recognised professional bodies:

The ICAEW is understood to be the body with the largest number of Insolvency Practitioners, closely followed by the IPA.

The Insolvency Service is deemed to be the oversight regulator and to date has sought to resolve matters on a consensual basis as opposed to through formal sanctions.

The Government Proposals To Strengthen Regulation

The options that the government has been exploring has been to:

Why Is There A Need To Reform Insolvency Regulation?

The government says that insolvency regulation has not kept up with the pace of change in recent years i.e. with the development of volume provider operators such as those firms specialising in doing lots of Individual Voluntary Arrangements (“IVAs”).

The government has said that regulation currently:

… lacks an overall strategic approach and leads to inconsistencies in outcomes and uncertainty for those impacted by insolvency.

It has been suggested that self-regulation has its drawbacks where there are key public interest considerations to take into account.

The following matters have been flagged up as points of suggested concern with the current system:

The way forward that has been suggested by the government is to introduce through legislation:

Such a single regulator for the insolvency profession would authorise, regulate and discipline IPs and firms.

Our CEO, Elliot Green had this to say:

We will support any change that will enhance efficient and effective regulation. However, we consider that change needs to be mean that regulation is targeted at encouraging good behaviour and very crucially rooting out serious professional misconduct. That is conceivably a real challenge for any future single regulator to grapple with that means any changes will need to go beyond that of reorganisation.

If you have any questions in relation to A Single Regulator For Insolvency Practitioners? then contact us as soon as possible for advice. Oliver Elliot offers a fresh approach to insolvency and the liquidation of a company by offering specialist advice and services across a wide range of insolvency procedures.