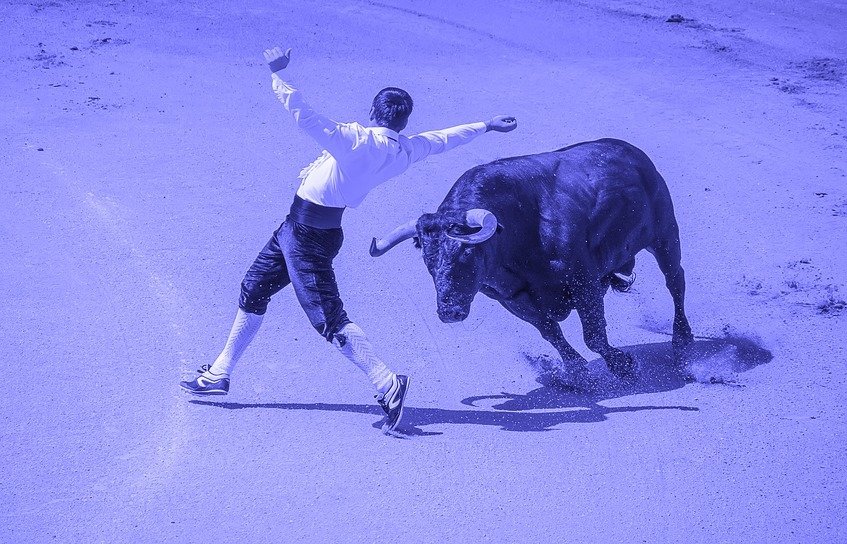 The Director’s Loan Account is a post arising from the case Manolete Partners Plc v Matta & Ors [2020] EWHC 2965 (Ch). So what happened when Manolete met Matta in the ring?

Another case about transactions involving Directors and their loan accounts. This case comes hot on the heals of earlier posts on Wow Internet and Ouch! Director Dividends.

The Director’s Loan Account at the date of commencement of Administration was one of the more impressive of the Saint George Investment Holdings Limited’s assets, at an eye-watering £1,368,623, based on the former Administrators’ Estimated financial position as at 4 October 2016.

The final progress report of the Administrators on 22 March 2019 was notable concerning the overdrawn Directors Loan Account and payments to connected parties, all being sold for £50,000. The judgment confirmed that this was a sale via an assignment to Manolete Partners Plc (“Manolete”).

Of the four bulls that charged into the ring here, the matador may have been keeping a particularly watchful eye on the overdrawn Director’s Loan Account. Did that bull have any interesting maneouvres? Did the matador need to be particularly agile? Let’s find out.

It was notable what the judge said at paragraph 31:

It would seem that was enough for the matador to outflank this particular bull, making short work of it but what about the other three bulls involving the following slightly more modest sums:

The audience may have the prospect of a further viewing of these remaining heads of claim because the judge decided that they could not be determined on a summary basis at such a short hearing, when matters such as solvency remained at large:

Disclaimer: The Director’s Loan Account is for informaton purposes only. It is not legal advice and not to be relied upon. No liability accepted.