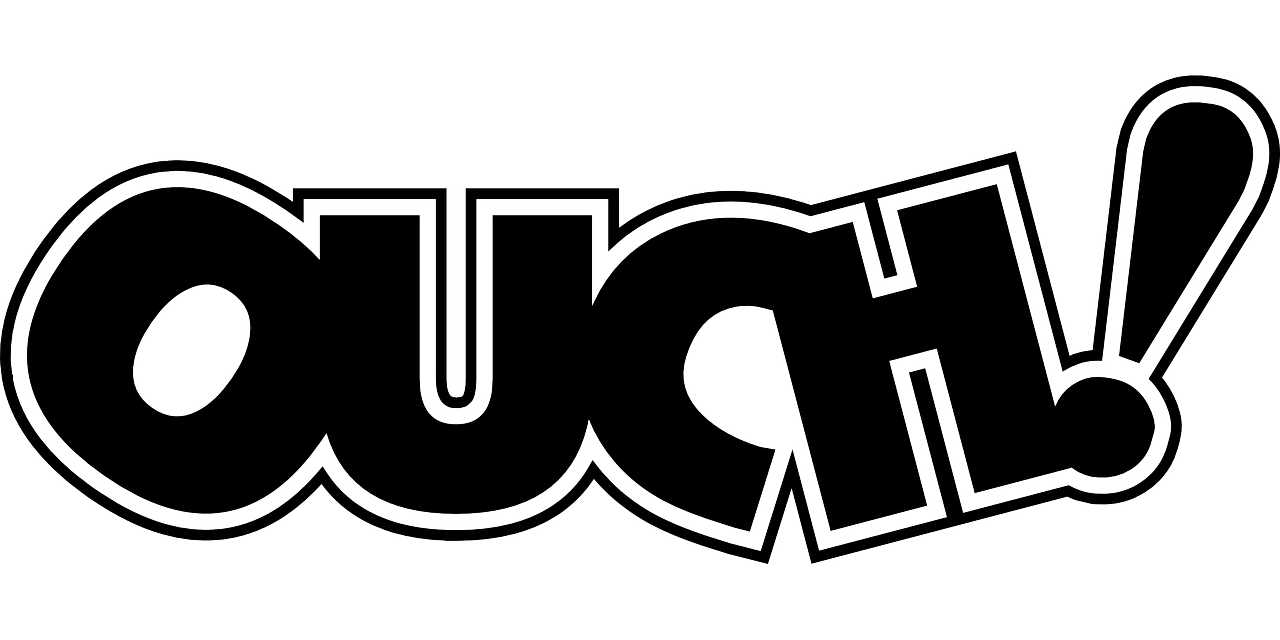 Compared with the post in relation to Wow Internet this one appears rather more routine in relation to a Director withdrawing funds from a company that ends up in Liquidation.

The Court said about Mr Belcher, the Director:

Mr Belcher complains that he is hampered in his defence as he has no paperwork or records available, saying he had handed them over to “the insolvency agency”. Significantly, he goes on to say that he still has the server and computer with the Company’s accounts package on them, but that he has tried and cannot access them.

Observation: Accessing the data on a server or computer to interrogate data files may not require password access. You can often strip out the drive from its existing housing and plug it into your machine as shown in the following clip.

The Court recorded in its Judgment the following:

As to the £8,477.53 charged to his card for restaurants, gambling and football tickets, he says that the restaurant costs and some hotel costs were for when he was working away from home. This seems to have included costs of entertaining clients for meals. He identifies one particular entry of Parkdean Holidays as being the cost of renting a caravan for employees to stay in, this having been cheaper than booking hotel rooms. He accepts that the purchase of football tickets was for personal use, although he did take clients on occasion, and also that he sponsored his son’s football team.

He accepts in his witness statement that the money spent on betting was “totally unacceptable”. These totalled £12,232.00 being a combination of monies spent with Bet365 and SkyBet, the latter being part of the monies charged to his card.

The Liquidator’s approach to obtaining computer records was as follows:

The Liquidator was only asked a few questions. He told me that he has not had any contact with Mr Belcher directly, save for one letter that he sent to Mr Belcher shortly after his appointment to which Mr Belcher did not respond. He said that he had not been offered access to the computer and server to which Mr Belcher had referred in his witness statement, saying that he thought that it would have been offered as part of the disclosure process which had been ordered to take place. Having said that, he went on to say that he made no attempt to ask Mr Belcher for access to those items, having noted that they had been referred to in the witness statement. The reason why is that he read it as being inaccessible having been switched off for 3 years.

Some of the payments were deemed to be dividends by the Director but the Court said:

For a dividend to become payable it must be declared. Once it is declared it becomes a debt due by the company to the member. However, unless formally declared there is no liability on the company to pay it (Bond v. Barrow Hermatite Steel Co. [1902] 1 Ch 353 at 362).

Accordingly, if Mr Belcher cannot point to a dividend having actually been declared, it is not open to him to say now that payments he has received should be treated as having been declared as dividends. However, even if he could do so, he would have to go on to show that any such dividend was lawfully declared in accordance with Part 23 of the Companies Act 2006 by reference to the last relevant accounts or some interim accounts. If he cannot do that, any distribution to him would be unlawful and he would be liable to pay it back to the Company.

On the question of cash payments made by the Company, Mr Maddison has taken me to the decision of Norris J in Toone v Robbins [2018] EWHC 569 in particular at paragraph [37] where he cited with approval the summary of the relevant law in respect of the burden of proving that payments were for proper company purposes found at paragraph [28] of the decision of Lesley Anderson QC in Re Idessa (UK) Ltd [2011] EWHC 804 (Ch)…

The consequence of these authorities is that in so far as money has been paid to Mr Belcher personally which he cannot show has been made in good faith and for the proper purposes of the Company, he will be in breach of his obligations as a director of the Company and liable to repay them to the Company.

I accept that Mr Belcher could have made greater efforts to provide the Liquidator with access to the computer and its contents and that he did not comply with the disclosure order which he should have done. However, the Liquidator was on notice from Mr Belcher’s first witness statement that he claimed that each of these payments was logged onto the accounts software package at the time, but he chose not to challenge this by seeking access for himself to the computer and software package.

Accordingly, the sums outstanding of Mr Belcher’s loan account amount to £193,029.97 less £4,215.00 which was the credit as at 31st January, 2012. He must repay that sum to the Company as a debt. Alternatively, he is liable for breach of fiduciary duty in permitting the loan account to become outstanding in the aforesaid sum and must pay equitable compensation to the Company in the said amount.

Disclaimer: Ouch! Director Dividends, Director Loans and Director Liability is not legal advice, not to be relied upon as such. It is provided for information purposes only. No liability accepted.