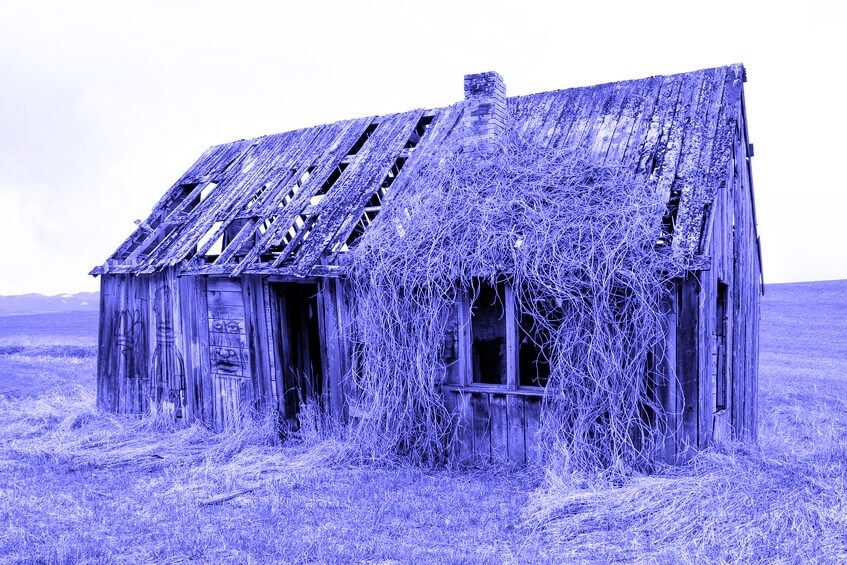 Investigate Transactions Through Accountant’s Files is a post flowing from the liquidators’ claims in the case of Solid Homes Ltd, Re [2020] EWHC 2913 (Ch). The judge did not appear to take the view that the claims were ‘solid’. The lot got dismissed.

There can be little doubt that in the case of corporate insolvency such as in a Liquidation, that one of the most useful sources of information to either obtain financial information by an office-holder or to reconstruct the accounting records is unsurprisingly the files of a company’s accountants.

This was yet another case (as they have recently turned up like buses) of payments to company directors that were said to be dividends, that a liquidator sought to challenge.

There was no new law in this case that might not also have been seen in recent posts on Wow Internet or Ouch! Director Dividends but what was conspicuous because of judicial comments was that it was one in which the accountant’s files would not appear to have been obtained and or enquiries of the accountants had not been undertaken in respect of a set of accounts at the heart of impugned dividend transactions:

With the various anomalies arguably floating about in this case, perhaps it might be considered that the Liquidators were a little unlucky that none of their claims were deemed by the Court to be ‘solid’.

Transactions for No Director Personal Benefit

Another notable feature sprouting is the difficulty of a liquidator pursuing a Director for payments that the Director appears not to have had the personal benefit of. This was highlighted by the following which included the s1157 defence being approved:

Perhaps this issue, albeit on a case with a very different set of facts, shows the arguably different position adopted by the Court in Wow Internet.

It is also fascinating to note that the Court appears to have drawn inferences to justify the characterisation of a certain payment as a dividend:

Disclaimer: Investigate Transactions Through Accountant’s Files is not legal advice or to be relied upon as such.