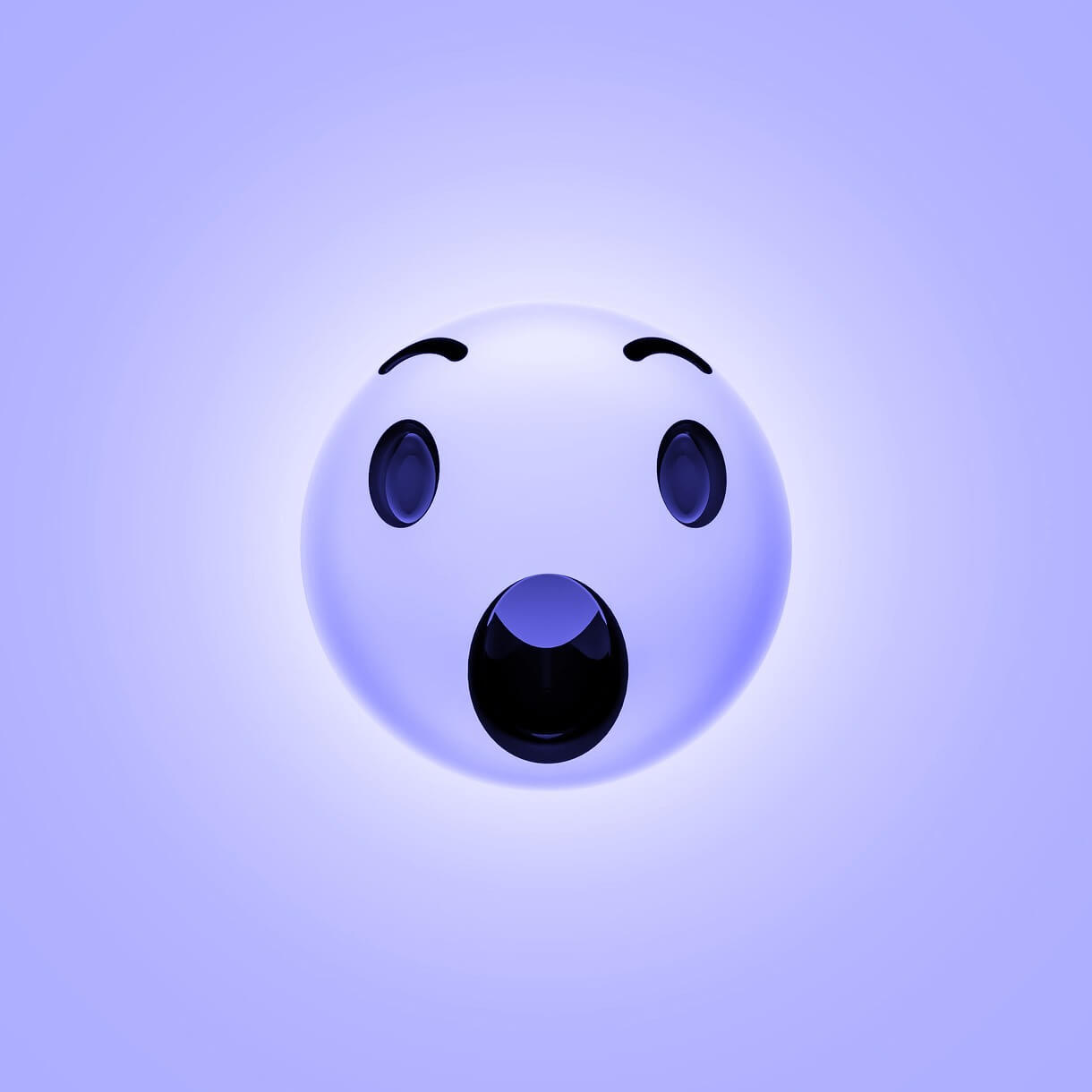 The case of Hunt (As the Liquidator of Wow Internet Ltd) & Anor v Majid [2020] EWHC 2890 (Ch) has just sprouted. Useful little judgment that should be kept firmly in the minds of Directors and those who advise them.

This was a classic small liquidation type of case involving a Director who was seemingly unable to account for many company payments to the Court’s satisfaction.

This case appears to take Toone & Anor v Robbins & Anor [2018] EWHC 569 (Ch) and arguably appears to go a bit further as to the evidential burden on a Respondent Director to evidence company payments as being legitimate.

This seemingly may add weight to the obligation on Directors to keep proper records, not merely in respect of payments they have personally benefitted from. The core issue was concluded as follows:

This is particularly so when considering the position on company records in respect of unevidenced payments leading to adverse inferences arising from the absence of records. The apparent failure of the Respondent perhaps to adduce evidence from other sources, as a result, appears to have been in issue.

A small point that notably arose was if a Director requests that a party invoices their company, they ought to ensure that the supply and or service has been made to the relevant company or they may well find themselves having to compensate the company for such avoidable losses.

In addition, the notion that in relation to challenged transactions paid to a Director for which he or she appears unable to account, the defence that all the information was sent to the accountant is unlikely to go down terribly well, particularly if you do not adduce evidence from the accountant accordingly.

The notable extracts are:

It is the position of the Applicants that the documents that were supplied are incomplete and do not address the question as to whether the expenditure was for proper Company purposes.

They relied upon the failure to supply corroborative evidence from, amongst others, the Company’s accountant, which could have explained the cash withdrawals but in spite of the request, no such evidence was forthcoming.

In addition, I would add that there is also the question of the Sage accounting system records which the Respondent asserts were provided to Ms Sharma, but which are apparently no longer available. It is not inconceivable that directors, when supplying such information may wish to retain a copy of such documentary evidence that may be provided electronically.

… the authorities cited by Mr Connell make it clear that the absence of satisfactory financial records that would explain the nature of the withdrawals by the Respondent together with a failure to lead evidence from other potential witnesses are not matters that he can pray in aid of his position.

I am entitled to draw an inference from the absence of any contemporaneous documents.

I was referred by Mr Connell to the decision in the case of R (Dutta) v General Medical Council [2020] EWHC 1974 (Admin) at paragraph 42. That case sets out clearly that it would be incorrect to assess the witness evidence from the perspective of whether the witness is to be believed. Instead, the correct approach is to start with the objective facts established from effective contemporaneous documents and use oral evidence to subject that written evidence to critical scrutiny particularly where the events occurred many years previously. That is the approach that Mr Connell encouraged me to take and it also informed the basis he conducted his cross-examination of the Respondent.

On some of the payments challenged:

In his witness statement, the Respondent asserted that all the information had been provided to the accountants when they were preparing the Company’s accounts. It is therefore surprising that no evidence was called from them nor was any documentation belatedly recovered from them which could have supported the Respondent’s account. It follows that the contemporaneous documentation was insufficient to support the explanations provided but as I have indicated, that does not relieve the Respondent from liability.

In his written evidence, the Respondent relies upon the failure on the part of his accountants to advise him properly insofar as at no stage was he ever informed by them that no cash withdrawals should be made. However, this is again a misconception. Cash withdrawals can be paid in circumstances where they are legitimately for the benefit of the Company. That in turn engages an obligation to be able to demonstrate what those payments were for so that the appropriate assessment can be made. The fact that there is no petty cash register is yet again symptomatic of inadequate accounting records.

Generally where is the evidential burden in these cases?

As was forcefully submitted by Mr Connell the evidential burden falls upon the Respondent and not the Applicants to fill the evidential gaps. As far as the retail payments were concerned, the submissions by Mr Wright were with respect to him, contrary to the guidance provided by the cases to which Mr Connell referred. In circumstances such as these, where directors are pursued by liquidators of companies and they have been involved with it, it is up to those directors to justify their actions by reference to contemporaneous documents at the time. The fact that the Respondent had conceded that that the Company was insolvent effectively from November 2013 engaged a principle that, from then on, the interests of creditors were to be considered paramount. It may be that some of those payments were legitimate, but the fact is that there was no evidence before me that they were. The Court is not in a position to take a broad-brush approach and to determine whether it feels that some of the payments appear to be rightly incurred or otherwise. Similarly, the Court may consider that it is possible that some of the payments may have been legitimately incurred. However, for the appropriate test on the balance of probabilities to be satisfied, it falls fairly and squarely upon the Respondent to show that those payments were, more likely than not, to have been in the interests of the Company. The evidence he provided both written and under cross-examination was simply deficient in a number of ways.

Disclaimer: Wow! Company Payments, Company Directors and Company Records – keep a copy! this is not legal advice to be relied upon. Provided for information purposes only.