Will I Be Disqualified As Director Over A Bounce Back Loan?

This guide addresses the question: will I be disqualified as Director over a Bounce Back Loan? 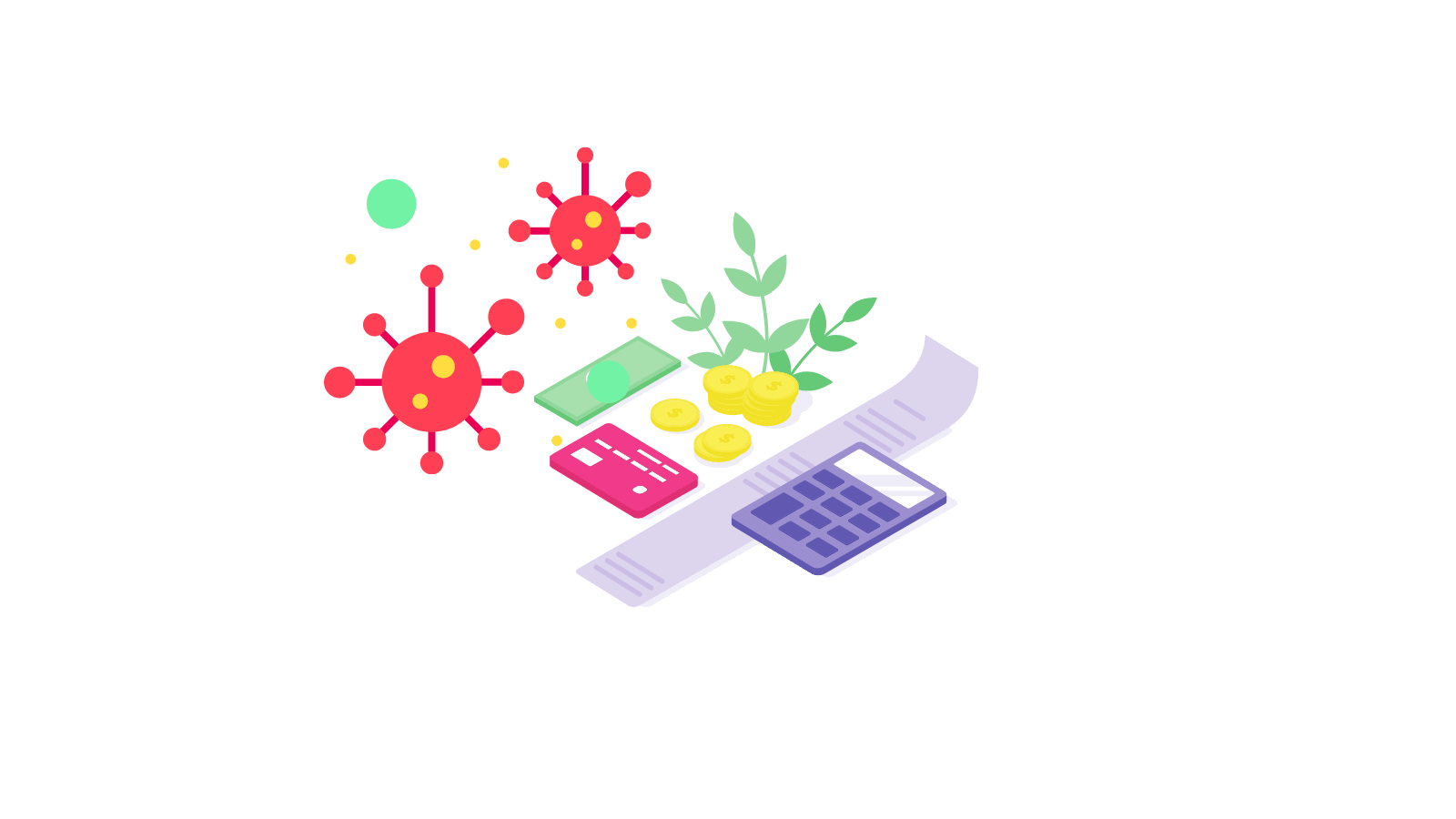 Overview: Will I Be Disqualified As Director Over A Bounce Back Loan?

This is a question that most Directors often ask when they are considering placing their Company into Creditors Voluntary Liquidation with a Bounce Back Loan.

There are five questions that rank top when a Director is considering Liquidation when they can’t pay back a Bounce Back Loan:

This post focuses on the last of these five questions.

The simple answer is if you are unable to repay a Bounce Back Loan and your company goes into Liquidation or is even dissolved, that is not a reason in itself for a company Director to be disqualified. There would usually have to be something more.

However, nobody can tell you in advance if you will or will not be disqualified as a Director due to a Bounce Back Loan. It is the role of the Court to determine or alternatively for you as Director to settle with the Insolvency Service by negotiation and agreement.

What Is Director Disqualification?

Being disqualified from acting as a company Director arises if a person’s conduct in the running of a company has fallen below the standard expected of them once it has been investigated.

Why Am I Being Investigated?

Unfit conduct by a company Director is determined by a number of matters such as breaches of companies law requirements as follows:

When such conduct is assessed by a Court that may consider an application to disqualify a Director following an investigation by the Insolvency Service the following will typically be considered:

The Bounce Back Loan Support Scheme was to help businesses suffering from the effects of the global pandemic. Many companies through no fault of their own suffered from the National Lockdown that decimated a wide range of sectors of the economy, such as for example hospitality as people could no longer go out to restaurants, pubs and bars.

The conditions of the Bounce Back Loan Support Scheme were that banks would lend to businesses up to £50,000 in the form of repayable loans. The amount of the loan lent would depend on the level of a company’s trading. A company could only borrow up to 25% of its turnover.

In order to obtain a Bounce Back Loan there was no requirement for a personal guarantee from a company Director. If the company defaulted on the loan instead the Government guaranteed the money to the bank.

However, these loans were not gifts or loans whose repayment terms could continually be extended. Furthermore, Bounce back loans could not be written off. The Government Fact Sheet says:

The money lent to your company under the Bounce Back loan scheme must be paid back, over 6 or 10 years, with payments starting 12 months after your company receives the loan.

The loans had to be used for the economic benefit of the business that had applied for the Bounce Back Loan.

There has been widespread concern about the controls in place to prevent abuse and fraudulent applications for Bounce Back Loans.

In an article by the BBC on 3 August 2022 called Thousands of small firms go bust owing millions in bounce back Covid loans, according to investigations of the BBC based on information obtained under the Freedom of Information Act 2000, 260 Directors had so far been disqualified where their companies still owed monies under a Bounce Back Loan.

Risk Of Director Disqualification For A Bounce Back Loan

The risk of being disqualified as a Director when someone has taken out a Bounce Back Loan does not usually relate to the existence of the debt itself.

However, a review of the Director Disqualifications highlighted by the Insolvency Service shows a trend in respect of Directors at risk of getting a ban as follows:

An example of such a case was the Insolvency Service article on 21 July 2022 of a Grocer banned for abusing £50,000 government loan. This was the case of Abbas Abo Kifayah who was banned from acting as a Director for 10 years. The report highlighted both of the above issues:

Abbas Kifayah exaggerated the company’s turnover to secure a higher value loan than Al-Amir Ltd was entitled to…When Abbas Kifayah was questioned about these transactions, he stated that £12,000 was used to pay his salary and the remainder for his backdated salary and personal use. However, investigators could not find any evidence that any of the money was used for the benefit of the company.

Directors Of Dissolved Companies Risk Being Disqualified Over Bounce Back Loans

A long standing loophole was addressed in respect of Directors being able to dissolve companies after leaving a trail of creditors unpaid.

Whilst it has never been permissible to do this without notice to creditors, nevertheless, due to concern that this was an avenue for abuse, the law was changed in December 2021 via the The Rating (Coronavirus) and Directors Disqualification (Dissolved Companies) Act. This gave the Insolvency Service the power to investigate and potentially disqualify unfit Directors for periods up to 15 years.

Directors of companies with Bounce Back Loans who try to strike them off will typically fail to do so and find that the bank will object to the dissolution. It is conceivable that an attempt to dissolve a company without providing proper notice to the bank could well be conduct likely to meet the test of unfitness and could give rise to disqualification proceedings.

In a recent case highlighted on 29 July 2022, the Insolvency Service published an article headed Directors banned for abusing dissolution process in reference to four Directors who had attempted to abuse the dissolution procedures for companies:

The four directors were disqualified after they all secured bounce back loans before dissolving their companies to avoid paying their liabilities back.

A Liquidator has a duty to issue a report to the Insolvency Service on the conduct of company Directors in cases of insolvent Liquidations. That report goes through the Director Conduct Reporting Service which involves the Liquidator in answering a series of questions to enable the Insolvency Service to determine if a Director’s conduct might be deemed unfit. If it is considered that a Director could be unfit then an investigation is triggered to see if disqualification is merited.

Conduct that might be considered fraud is serious and will often lead to a Director being disqualified. So if for example, a Director has obtained a Bounce Back Loan due to misrepresenting the level of their company’s turnover and obtained the loan by deception they are likely to be faced with a lengthy ban.

Using Bounce Back Loans to pay Director salaries was permissible because it may well reasonably be deemed to be for the economic benefit of the company ie. for a Director to be incentivised by being able to continue to draw their salary. But there have been cases when Bounce Back Loan monies were more or less immediately transferred from the company to the Director personally and as a result, such conduct does place a Director at real risk of being considered in breach of the terms of the Bounce Back Loan Support Scheme.

If you have any questions then contact us as soon as possible for advice. Oliver Elliot offers a fresh approach to insolvency and the liquidation of a company by offering specialist advice and services across a wide range of insolvency procedures.

Disclaimer: Will I Be Disqualified As Director Over A Bounce Back Loan? 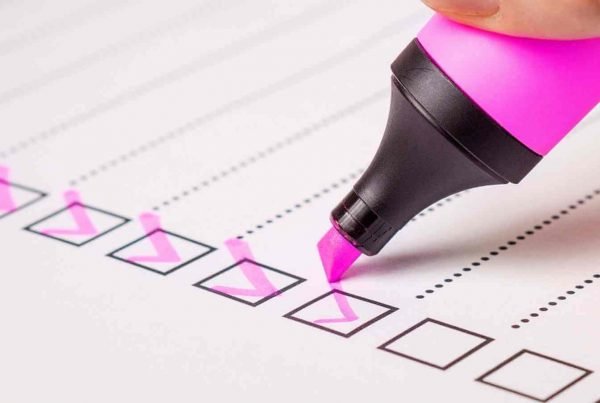 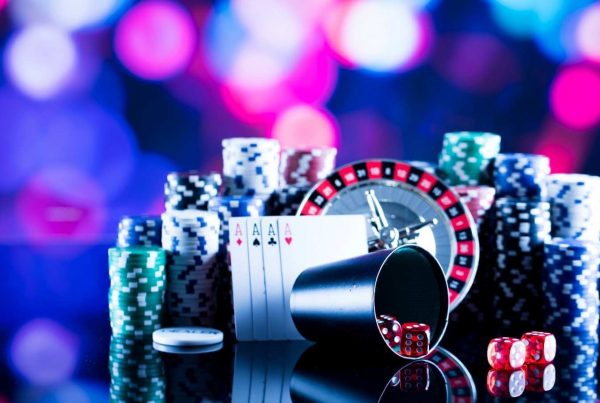 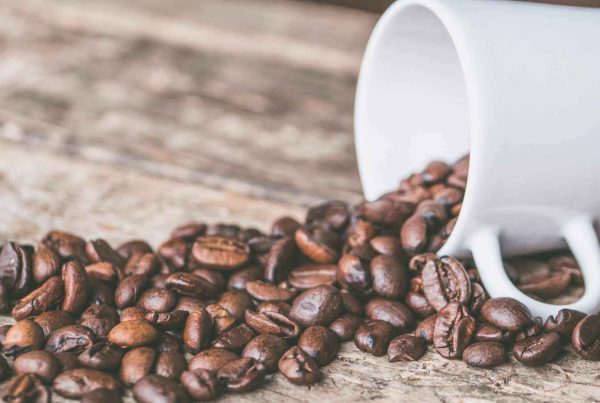 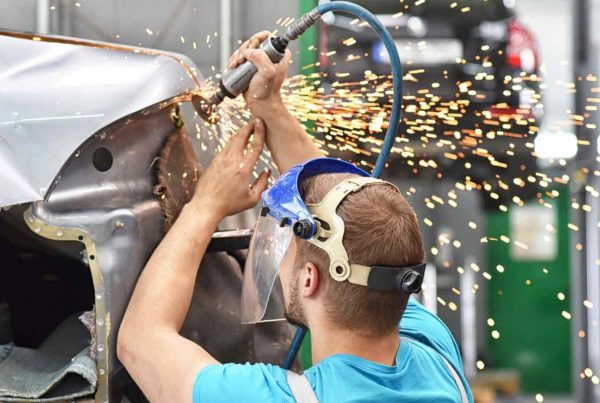 Elliot Green | Bounce Back Loan | No Comments
Blackburn Director's Bounce Back Badness A Blackburn Automotive Director has been Banned For 8 Years. Anthony Stephen Miller, 48, from Blackburn was director of Millers Commercial Refinishers Ltd which traded…