This guide is for anyone with a company who is considering using a DS01 Form to strike off a company. 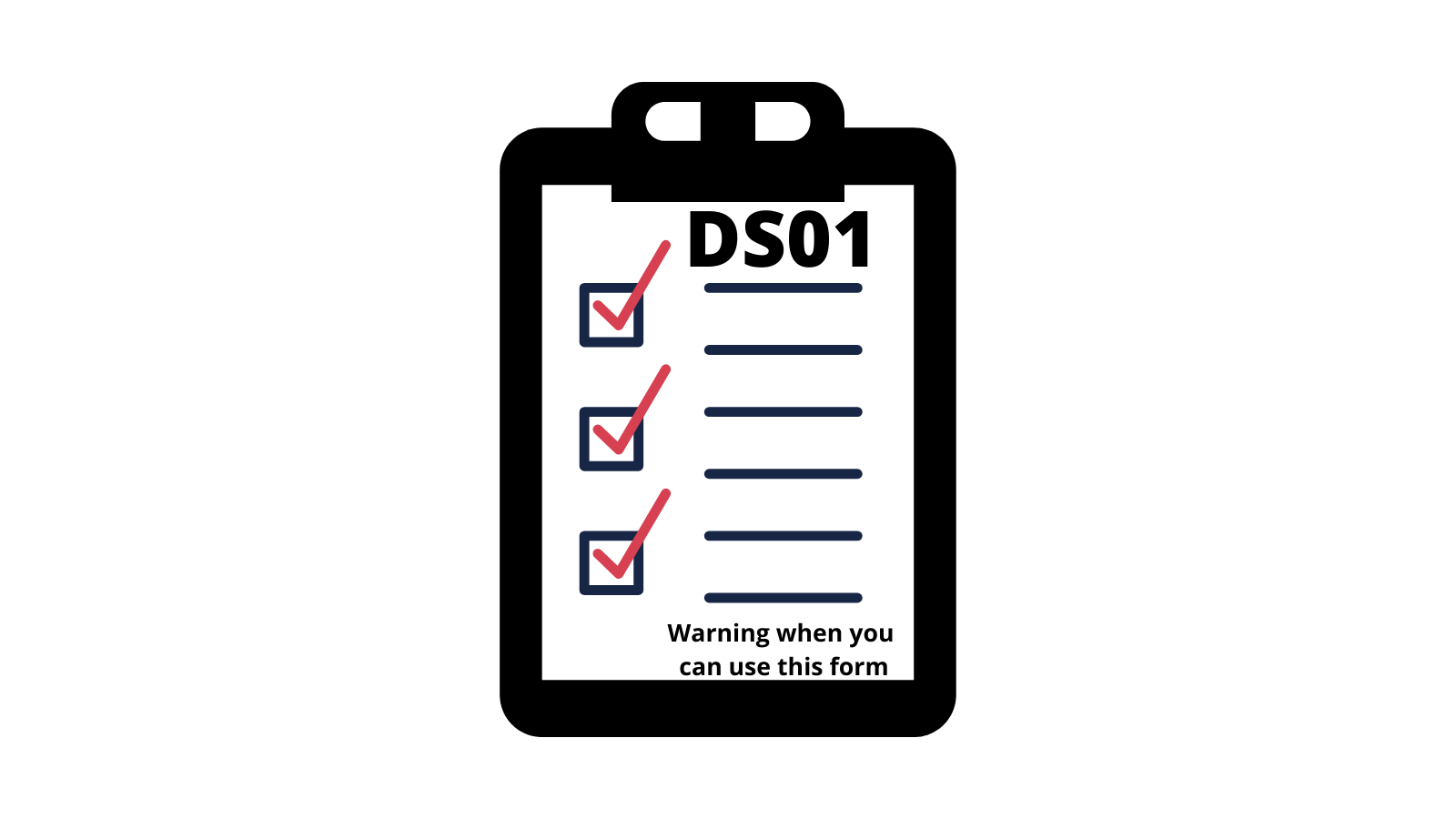 A DS01 Form is a document that can be used by a Limited company Director to strike a company off from the register at Companies House.

The DS01 Form is a document that provided a company Director complies with its requirements can be used for a relatively low fee. It costs £8 to file the DS01 Form online and £10 to submit a paper copy.

It is a process that can be used to end a company’s existence and close it down.

There are times when you can and cannot use the DS01 Form to strike off a company.

It depends on the facts of the case. 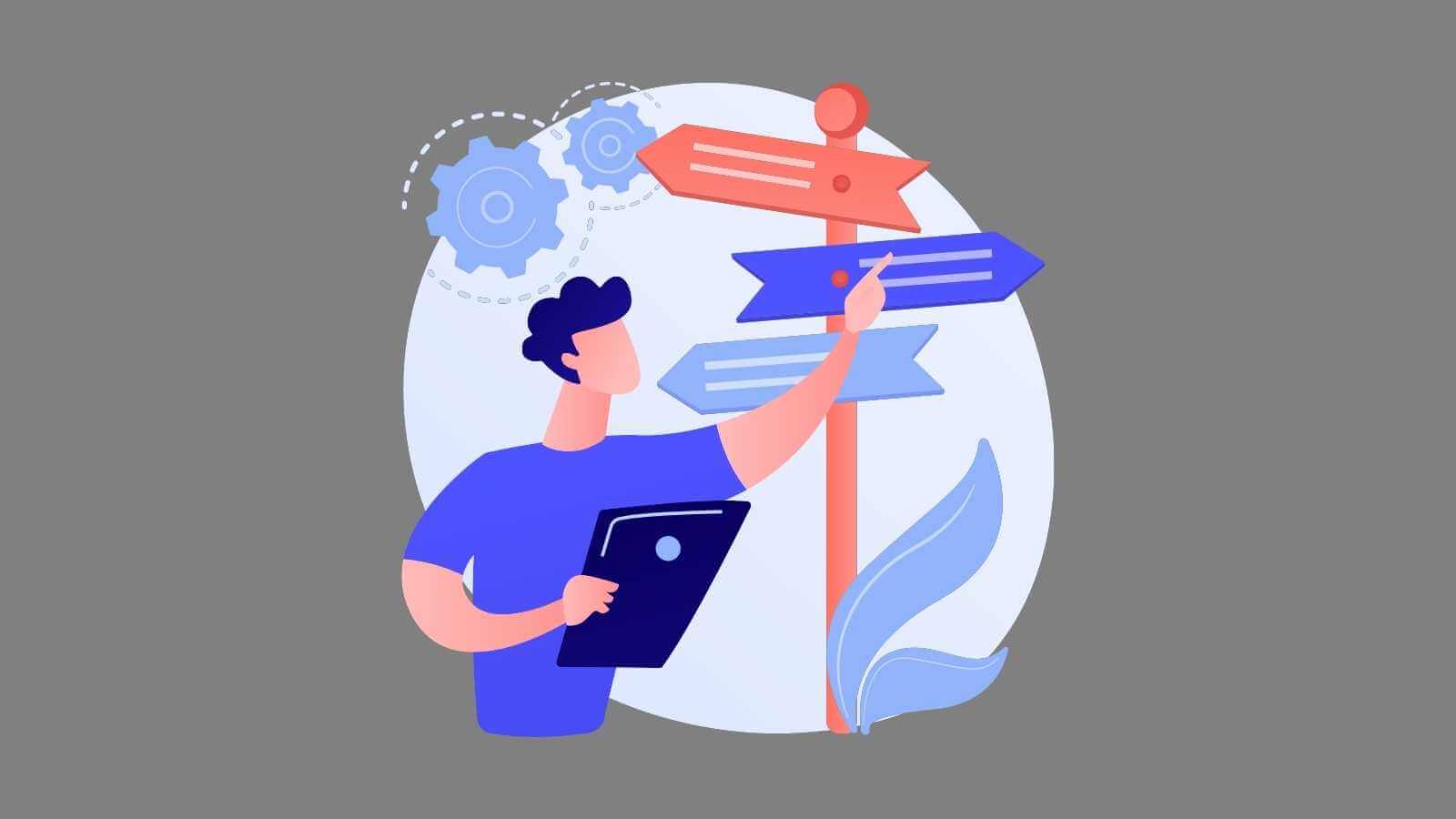 A DS01 Form to strike off a company can only be used:

A DS01 Form to strike off a company cannot be used when a company:

*A company CAN however make payment of a liability arising whilst trading and this will not in itself be treated as conduct consistent with trading.

It is an offence to use the DS01 Form to strike off a company when you are not allowed to do so.

It is an offence to knowingly or recklessly provide false or misleading information on this application.

If a person ignores this warning they could be fined on conviction.

What Is The DS01 Form Procedure?

Using the DS01 Form procedure to strike off a company requires the company Director (or both of them if there are two Directors) or a majority of them to sign the DS01 and submit it to Companies House. 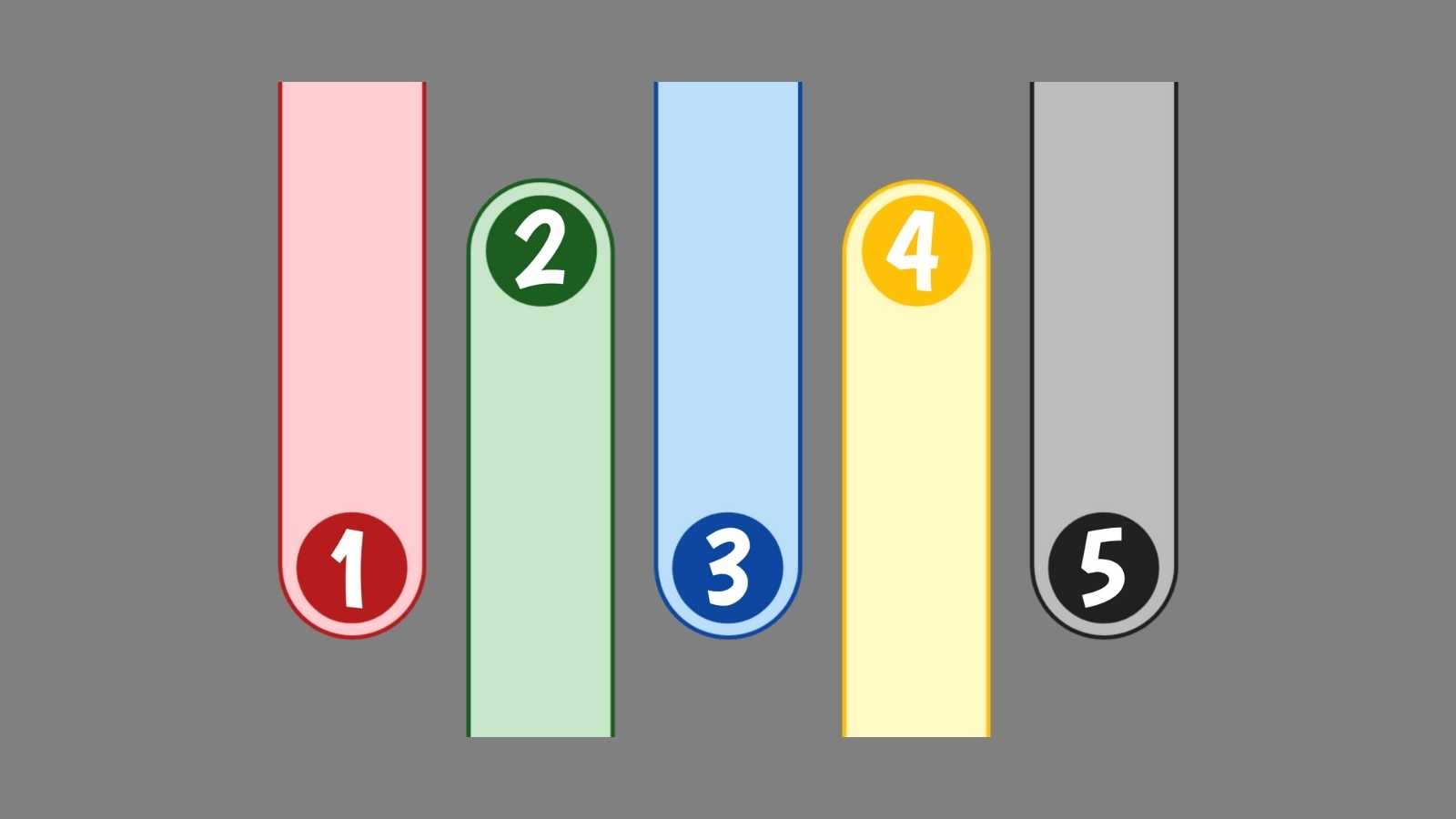 Within 7 days of filing the form DS01 at Companies House, a copy of it must be given to every:

In order to give a copy of the DS01 to such parties you must either:

The filing of the DS01 Form at Companies House will cause it to be advertised in the Gazette newspaper giving public notification of the intention to dissolve the company.

If no objections are received within the two months specified in the notice then the company will usually be struck off the register within around three months from when the application was first made. The company would cease to exist.

Why Would Anyone Object To Filing DS01 Form To Strike Off A Company?

The reason someone might object to a company filing form DS01 to strike off and dissolve a company is if they are a creditor owed money. 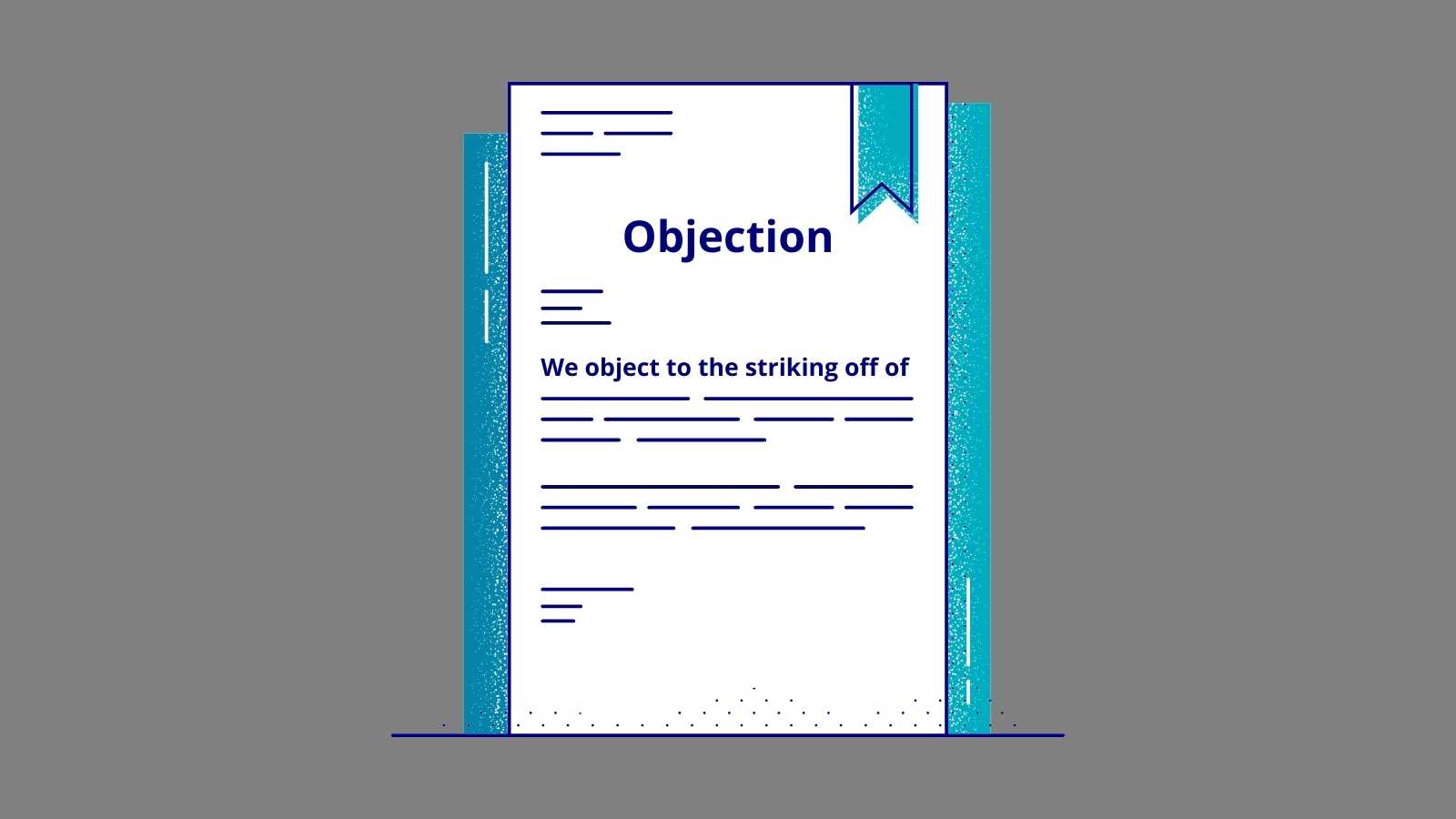 If a company is struck off the register via the DS01 Form procedure the company would no longer exist. A creditor can therefore no longer pursue their debt because there is no company in existence to chase. By objecting the creditor keeps the company ‘alive’.

Without objecting the creditor cannot force the company into Liquidation.

In order to object you need to have a good reason such as being owed money by the company.

Why Would A Creditor Object To Force A Company Into Liquidation?

A creditor might object to the use of the DS01 Form to dissolve a company so that they could appoint a Liquidator.

In every case that a company goes into Liquidation, an investigation is triggered into the company’s dealings by the Liquidator.

A creditor who has concerns about the conduct of the Directors may object to using form DS01 to strike off a company. This might happen if they suspect monies could be recovered from the Directors personally, for example due to:

What Can Happen If A Creditor Objects To The Filing Of The DS01 Form?

If a creditor objects, such as HMRC, then they can petition for the company to be wound up and placed into Compulsory Liquidation.

If this happens the Director(s) will have to deal with a Liquidation process and the Official Receiver will investigate the company’s dealings.

When Must You Cancel Filing The DS01 Form?

You can cancel the filing of the DS01 Form by choice.

However, there are certain circumstances in which it MUST be withdrawn. 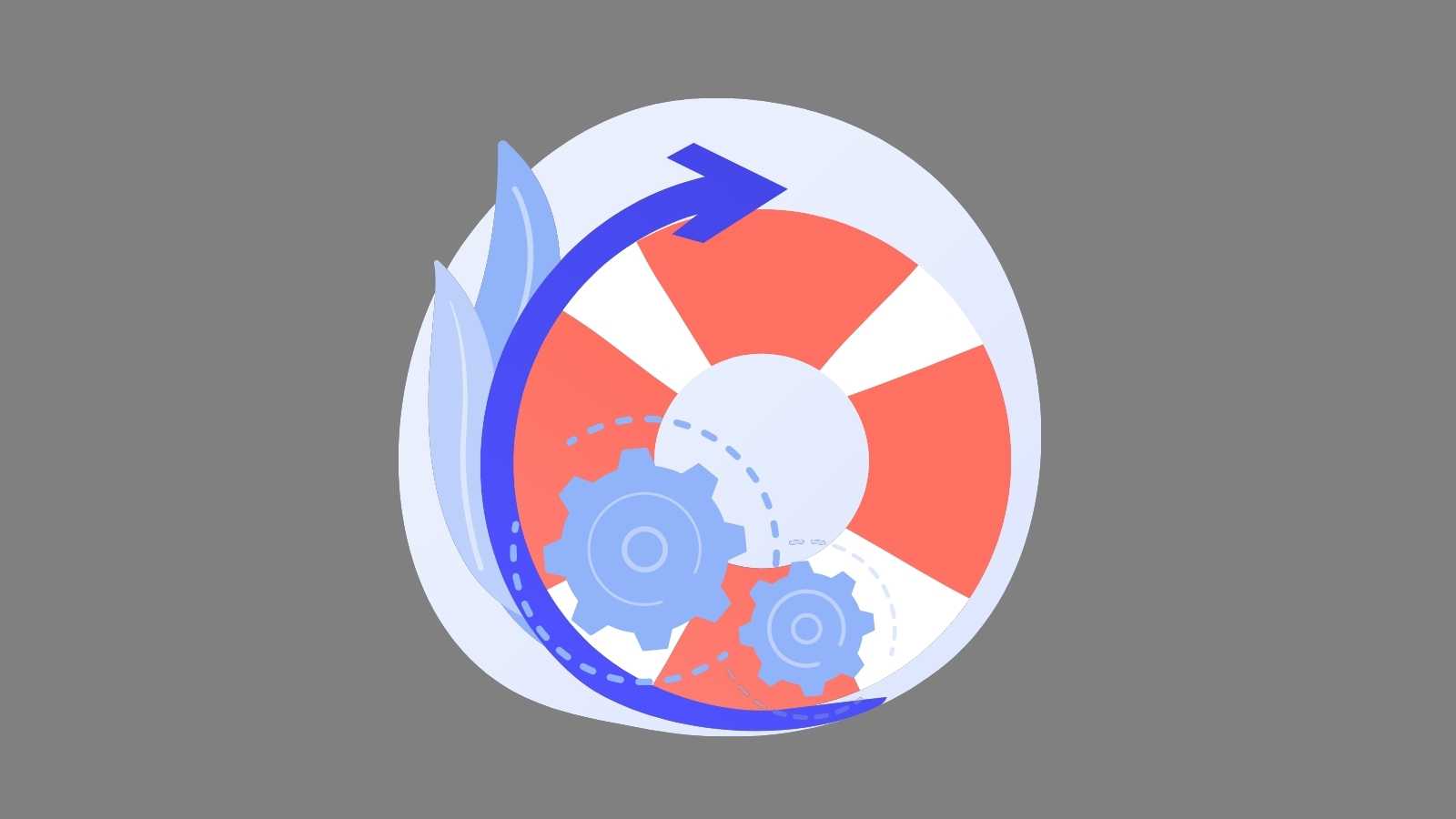 In the following circumstances that can arise after the filing of the DS01 Form to strike off a company, it must be withdrawn:

*A company CAN however make payment of a liability arising whilst trading and this will not in itself be treated as conduct consistent with trading.

One of the major alternatives available to a company, when it is insolvent instead of using a DS01 Form to close a company, is to place it into Creditors Voluntary Liquidation. 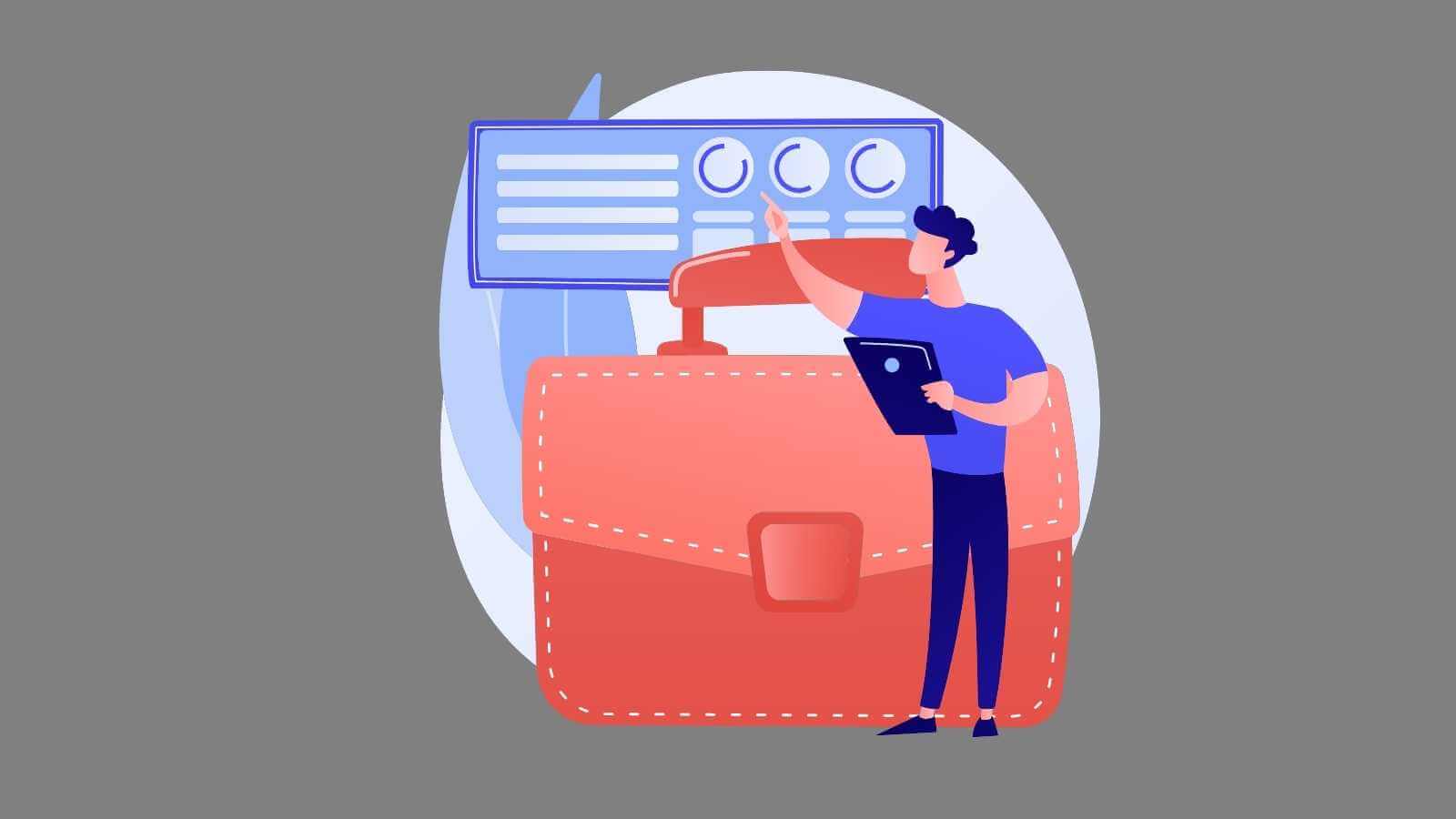 The DS01 process can still result in a Liquidation later on as a creditor can apply to Court to reinstate the company, for it then to be placed into Compulsory Liquidation.

Director Redundancy And The Employees

Amounts owing under an employment contract, such as for arrears of pay and unpaid holiday for example only, cannot be claimed if the company is struck off. In order to claim redundancy and you can see your potential entitlements in the article on this website Employee And Redundancy Help, then a company needs to go into Liquidation.

If however a company is dissolved using the form DS01 instead of going into Liquidation then employees may be forced to go down the lengthy and potentially stressful process of Employment Tribunal proceedings to get their rights recognised and lodge their claims.

If you are a Director looking to strike off and close a company then Oliver Elliot can help you. We Know Insolvency Inside Out.

What Next? Looking To Close A Company?

If you have any questions in relation to Using DS01 Form To Strike Off A Company (2022) then contact us as soon as possible for advice. Oliver Elliot offers a fresh approach to insolvency and the liquidation of a company by offering specialist advice and services across a wide range of insolvency procedures. 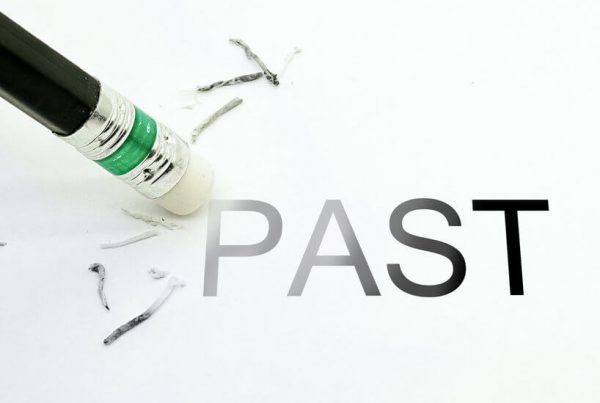 Can You Backdate Your Salary?

Elliot Green | Director Transactions | No Comments
You Cannot Backdate Salary Why can you not backdate your salary? KEY ISSUE - THE WORDS OF THE COURT The Court in effect had this to say about the question… 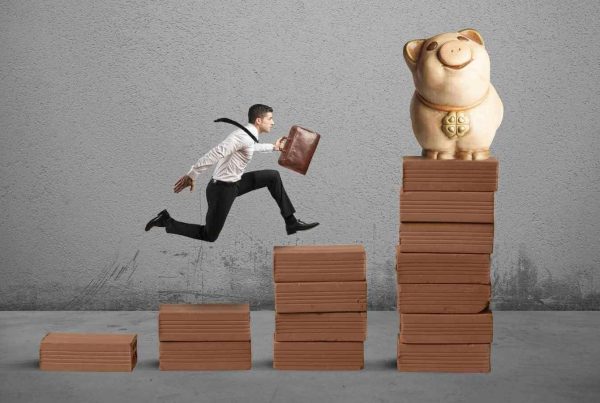 What Is The Difference Between Earnings And Dividends? 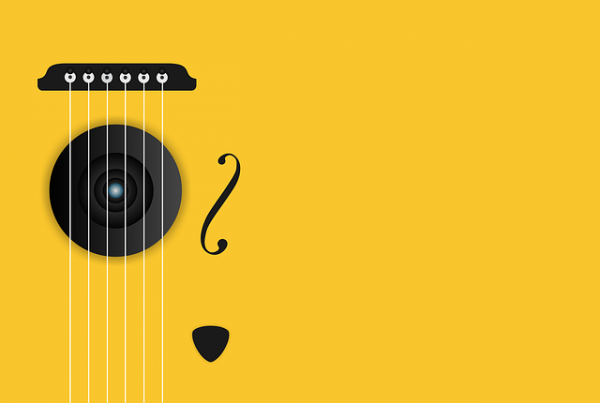 Elliot Green | Director Transactions | No Comments
Are you a Director concerned about disqualification? Directors Banned For 18 Years. If you are a director of an insolvent company, Oliver Elliot can help you address your concerns arising… 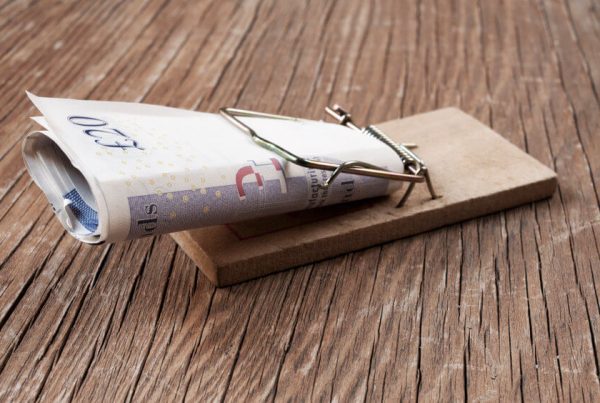 Elliot Green | Director Transactions | No Comments
Are you a Director looking to take dividends from your company? If you are a Director of a Limited company or a bankruptcy, Oliver Elliot can help you address your…