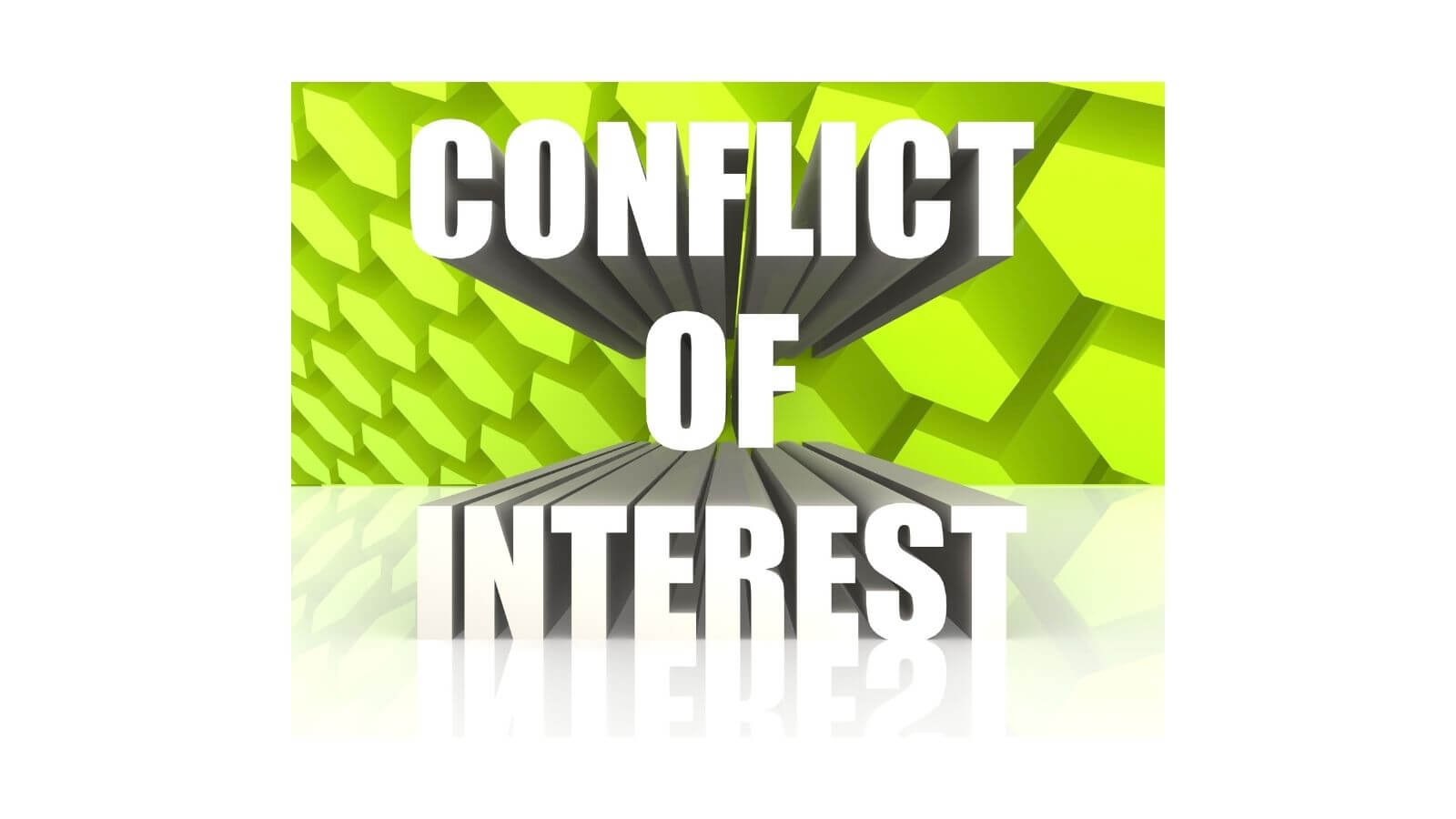 Overview Of Breach Of Duty Application Against Former Liquidators

The case of Re Core CVT Plc & Ors [2022] EWHC 632 (Ch) had its roots in a breach of duty application against former Liquidators. It was an application for permission by the current Liquidators to bring such claims.

This case sprouted on 22 March 2022 courtesy of Insolvency And Companies Court Judge Burton‘s Judgment. If the current Liquidators’ application was to succeed it would pave the way for a potentially bruising battle ahead between two sets of Insolvency Practitioners. Did the Court grant permission for the prospect of a series of further skirmishes over the fascinating subject (to Liquidators at least) of Liquidator Duties?

If the prospect of unscrambling a piece of litigation involving Liquidator suing former Liquidator is not head-turning enough, in this matter the claim of the current Liquidators included consideration of an alleged conflict of interest and valuation concerns to spice matters up considerably.

This case has not been anything resembling a litigation backwater. The Former Liquidators sought and failed to remove the current Liquidators. This was the subject of an earlier post Liquidator Removal: Open Your Eyes and See.

The background involved three companies that were venture capital trusts operated by a Fund Manager. After commencement of Liquidation, the Fund Manager would still run the investments in these companies.

Three weeks after the Former Liquidators’ appointment on 16 April 2015, the Fund Manager sent them a proposal document recommending the sale of the Companies’ directly held assets. The proposal stated that the total consideration would be £48 million based upon the Managers’ own valuation of the assets at £62 million to which a discount of 23.8% was applied.

The current Liquidators say a conflict of interest arose as the Fund Manager was:

… advising the prospective vendor, New Core I and valuing the assets for sale to the Purchaser in which the Manager’s own managing directors directly or indirectly held a 35% interest (the “Alleged Conflict”). The Alleged Conflict was not disclosed to the Companies’ members who were informed that the assets would be sold to a new group of institutional investors and that the Manager would take on the management of the new vehicle and work on continuing to grow the portfolio and make new investments.

The current Liquidators’ concerns extended to the suggested failure to obtain an independent valuation of the relevant assets, instead relying upon a valuation by another entity in the group of Core companies based around the Fund Manager’s valuation. Also they did not market the assets directly owned by the companies.

This led to the allegation that the assets were sold at undervalue. The current Liquidators had an issue with this proposition given the absence of expert or valuation evidence.

Permission To Continue With The Application

The members of the relevant companies signalled that they wanted the Liquidation to continue and to be afforded an opportunity to pursue the claims.

The Court summarised its key concern as follows:

The court’s key concern in this case relates to a pre-agreed sale, said to have been negotiated in the shadow of the Alleged Conflict, that was not disclosed to the Companies’ members, even when concerns were raised by them. These circumstances give rise to a serious concern, reflected in members’ recent votes, that the sale was at an undervalue. It would, in my judgment be an inappropriate exercise of the court’s discretion to stifle such a claim, by refusing leave simply on the basis that costly, expert valuation evidence is not yet before the court.

The Respondents owed fiduciary and tortious duties to realise the Company’s assets for the best price that could reasonably be achieved. The Applicants claim that notwithstanding, and despite knowing of the Alleged Conflict, they permitted not only the assets under the Manager’s control but also the directly-held assets to be sold by the Manager and, without disclosing the Alleged Conflict, then sought resolutions of the Companies’ members to bless the sale and to release them from liability. The allegations of conflict and alleged breaches by the Respondents of their duties resulting in an alleged sale of the Companies’ assets at an undervalue are matters that require determination at trial following evidence. In the exercise of my discretion, and having taken into account the matters raised at paragraph 45 above, as well as my own criticism of the manner in which the Applicants brought this application to court, I am satisfied that the circumstances I have described give rise to a reasonably meritorious claim against the Respondents.

Benefit To The Companies Members

The applicants (the current Liquidators) say that:

… if leave is granted and if the claims are pursued, that will be with the benefit of litigation funding. There will be no cost to members, other than from any recoveries made. The Applicants state that they have been actively pursuing funding including with a lower multiplier for the success fee, but the final funding agreement has not yet been signed off. Until those negotiations have concluded, they are not in a position to provide reliable figures.

The court has been put in a difficult position: asked to consider this application without the benefit of expert or valuation evidence and without details of the likely effect of the funding of the proposed litigation on recoveries. The Applicants state that they believe they are very close to concluding funding. That funding will enable them to obtain valuation evidence and to explore, in detail, the merits of the proposed litigation. The Applicants remind the court that they are themselves subject to duties to act in the best interests of the Companies and should not pursue unmeritorious claims nor claims which will lead to no benefit to members.

These two unknown factors – valuation and the cost of funding – are key to the Applicants being able to ascertain whether the likelihood of succeeding, and the quantum of the likely recoveries that could be made in the litigation, justifies pursuing the claims.

At this stage of the proceedings, where it remains possible that a sufficiently attractive funding proposition may be concluded, and despite (in the absence of fresh valuation evidence) the likelihood of financial benefit currently appearing to be finely balanced, it is in my judgment reasonably likely that there will be some benefit to the Companies’ members in the Applicants pursuing the claim.

Although the Court had some sobering criticisms to dish out to the current Liquidators, nevertheless it granted the permission sought because it said:

… I am satisfied that the allegations set in the context of this case, have sufficient merit to proceed and, in light of the steps being taken to procure more advantageous funding arrangements, are reasonably likely, if successful, to benefit the Companies. The application passes the threshold test.

If you have any questions in relation to Breach Of Duty Application Against Former Liquidators then contact us as soon as possible for advice. Oliver Elliot offers a fresh approach to insolvency and the liquidation of a company by offering specialist advice and services across a wide range of insolvency procedures. 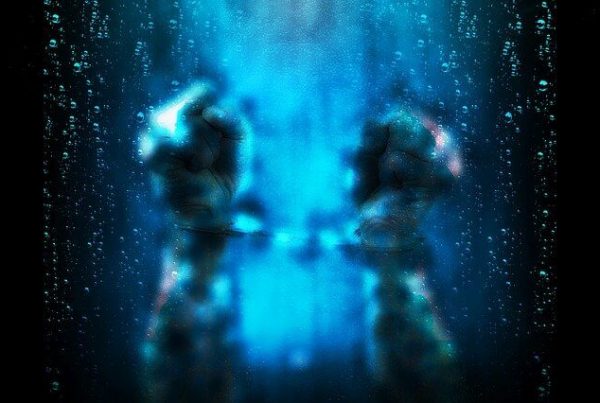