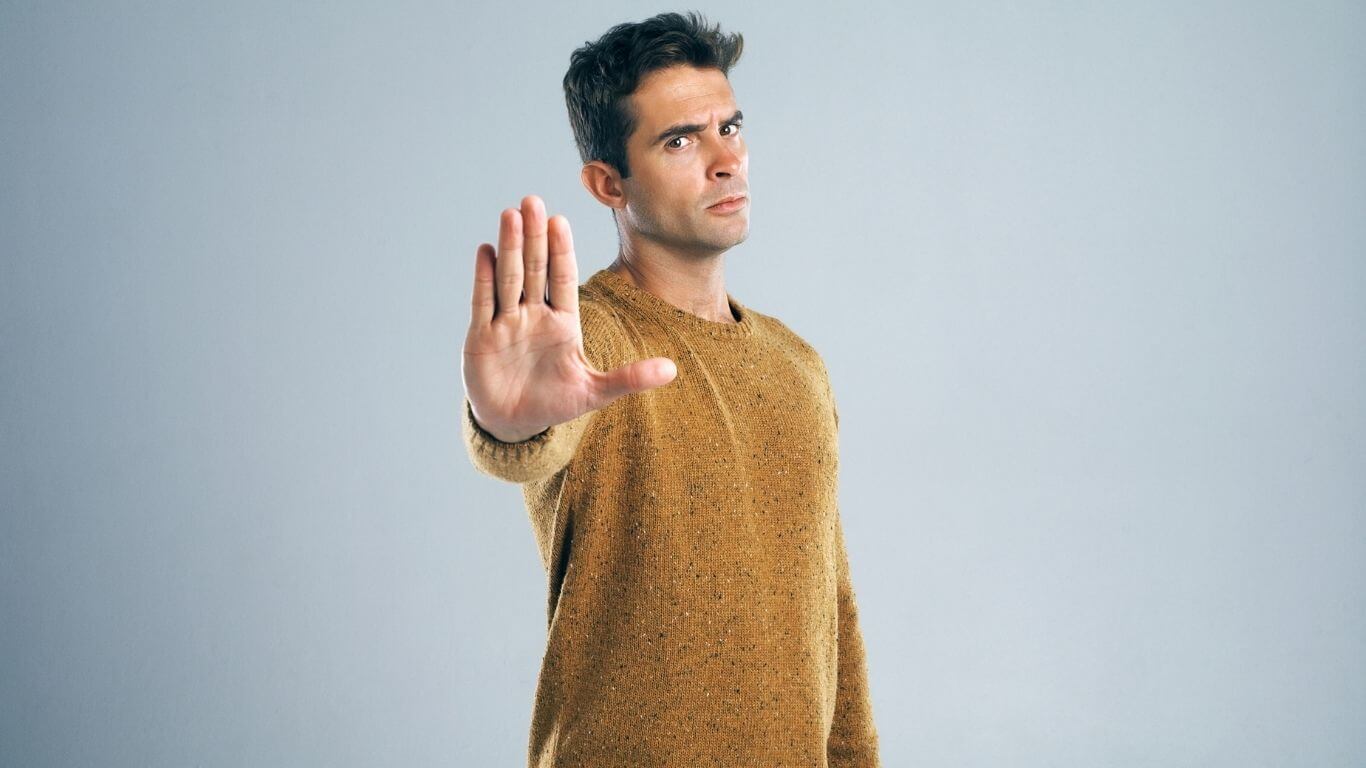 Hold It Right There! Everything Alright?

Remember ‘9 to 5‘ when the unfortunate Franklin Hart (Dabney Coleman) turned around to Doralees Rhodes (Dolly Parton) who entered his office, said:

Hold It Right There

Before putting pen to paper and signing any document Hold It Right There – at least for a second. Stop, think and look at what you are signing.

Would you stretch your legs across a road without looking and listening?

Do you sign documents without reading or understanding them? Do you release potentially damaging documents across the road without checking them?

People do sign without reading and later (sometimes years later); that little smudge and squiggle can cause your left ventricle to freeze. Happened often to the lugubrious Franklin Hart, who frequently shot out of his malfunctioning chairman’s chair, whilst simultaneously unleashing the vernacular:

In Manolete Partners Plc v Nag [2022] EWHC 153 (Ch), a misfeasance and breach of duty case arising from a breach of Director’s Duties, Mrs Nag trusted her husband and signed documents he requested. As a result, they both had to swallow an order for indemnity costs with a payment on account of £180,000.

This is not a Court Judgment to ease your heart to midnight rhythm. Attempting to unscramble some of the factual facets risks self-defenestration. Indeed the transactional turmoil was helpfully articulated by the judge:

In the present case the documents executed on 28 March 2013 are curious and convoluted. Any honest and reasonable company director who was in any doubt would have asked his solicitor for advice on whether it was proper to structure the transaction in this roundabout way. In my judgment Mr Nag deliberately refrained from asking because he did not wish to receive unwelcome advice.

Mrs Nag Did Not Read What She Signed

In my judgment the intracranial dialogue would proceed along the following lines:

i) Mrs Nag acquired a 50% shareholding in QTL some 15 months before the sale. She did not pay anything for those shares and there is no evidence that they ever had any value before the date of the sale. It should therefore have been a matter for surprise that they were being sold for more than £400,000.

ii) She realised that the documents she was being asked to sign were important documents, one of them requiring formal execution as a deed.

iii) She also realised that the transaction was dependent on her signing the documents and giving authority to Devonshires.

iv) She admitted that in those circumstances the honest and reasonable course would have been to read the documents (see paragraph 54 above). The transaction documents were extremely complicated and she probably would not have understood them, but in that case she should have asked that the transaction be explained to her.

v) She did not do so but simply signed at her husband’s request because she said she trusted him.

vi) It is understandable that a person might place great trust in their spouse. This is particularly so in the case of a person who had not worked for the previous seven years, but had been a full-time mother and home-maker, leaving all matters of business to her husband.

vii) But would a spouse who had a high degree of trust in her husband sign whatever business documents he asked her to sign, in the circumstances set out in subparagraphs i) to iv) above?

viii) There is a difference between having a high level of trust in your spouse and simply doing whatever your spouse asks you to do, regardless of whether it is right or wrong.

x) This amounts to wilful blindness, which is not the way that an ordinary decent person would have behaved in the circumstances of this case.

The Court’s Assessment Of Mr Nag

The Court pulled no punches when the Judge released his robust remarks about Mr Nag:

Mr Nag was a thoroughly unsatisfactory and unreliable witness.

As the Judge ticked off his credibility checklist:

the signposts of the direction of travel pointed simply in one direction, added by the following additional highlight:

The version of the witness statement which is in the trial bundle is missing at least one page which has never been seen by the Claimant. Mr Nag nevertheless confirmed at the start of his evidence that the contents of his statement were true. In response to a question from me, he confirmed that he was verifying the entire statement, including the missing page. Although the missing page was never produced, its absence has not been a significant problem in writing this judgment, given my conclusion that I can place no reliance on the pages which I have seen.

Simply read what you sign if you do not want your own fright fest.

If you cannot read what you sign because you do not understand it and this can be a real feature of legal documents, then try to deal with the ‘read what you sign‘ problem by getting someone, preferably independent if at all possible, to explain it all to you.

If you are a creditor of an insolvent company, Oliver Elliot can help. We Know Insolvency Inside Out.

Find out how we help

If you have any questions in relation to About To Sign? Hold It Right There! then contact us as soon as possible for advice. Oliver Elliot offers a fresh approach to insolvency and the liquidation of a company by offering specialist advice and services across a wide range of insolvency procedures.