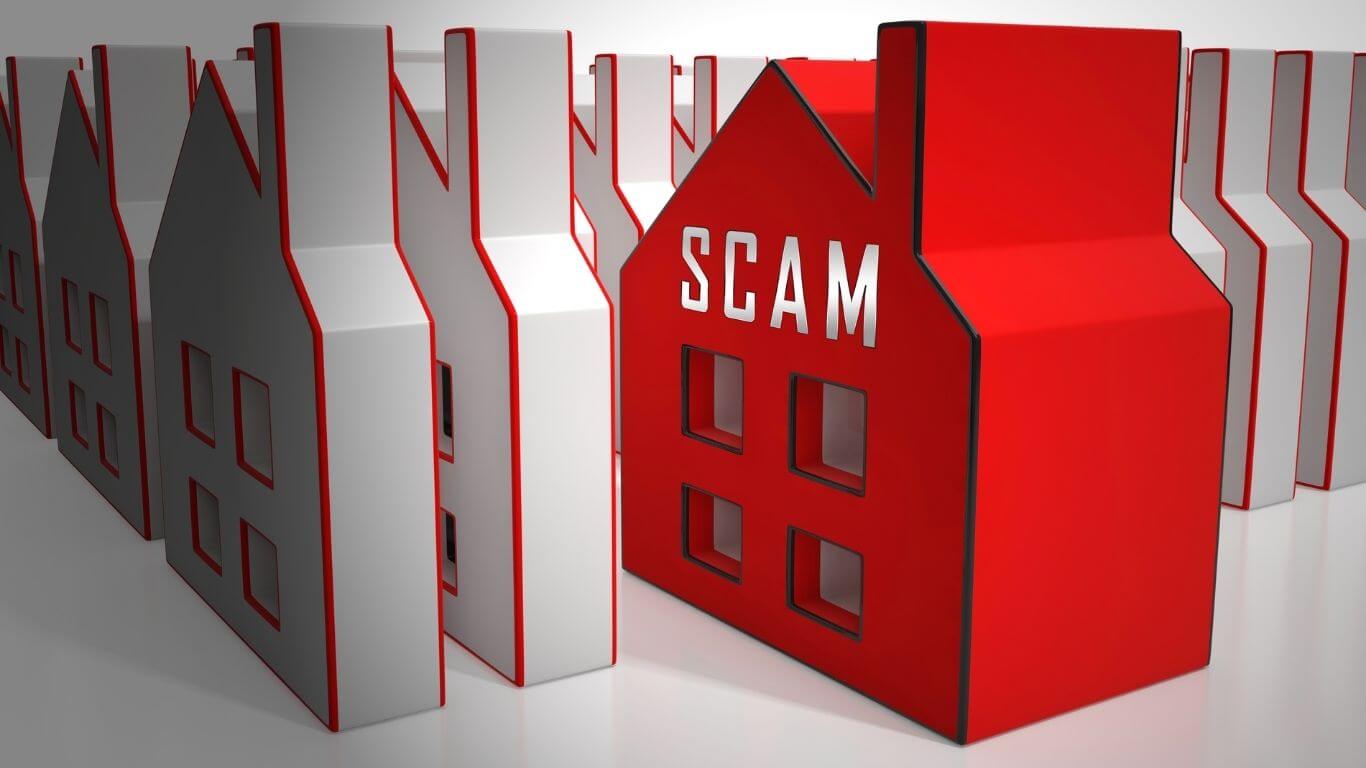 Too Good To Be A Scam?

By Elliot GreenJanuary 26, 2022No Comments

Over £1 Million Hoovered Up From Investors Promised Misleading Returns

The matter of Exmount Construction Limited appears a classic example of a case in which action is required to stop the scammers. The promised returns approaching 10% just seem too good to be true.

What Happened to Exmount Construction Limited?

The Company, Exmount Construction Limited, has been wound up by the High Court, placed into Compulsory Liquidation and the Official Receiver has been appointed Liquidator of the company.

The Company had a professional-looking brochure for prospective investors. Unfortunately, despite this, there was misleading information about the Company’s expertise along with promised fixed returns of 9.12% for 3-year bonds and 10.35% on 5-year bonds.

However, once an investor parted with their cash the Company apparently ceased to be available. It has been reported following a review by the Insolvency Service that between March 2018 and July 2019, around £1.1 million had been provided to the Company from the unfortunate victims.

The investigation seems to have failed to discover any record of investor funds being deployed in respect of property investments. Instead, it is reported by the Insolvency Service that a staggering sum, £800,000, has been identified as having been taken by the Company Directors or paid to other third parties.

Trading In An Objectionable Manner

The Exmount Construction Limited directors refused to co-operate with investigators or contest the winding-up petition. Judge Briggs, speaking during the winding-up hearing, concluded the company “had traded in an objectionable manner”.

Exmount Construction Limited induced investors by providing false and misleading statements in sales and marketing material to part with substantial sums of money to invest in property bonds with the promise of generous returns. In reality, this was a scam and we urge potential investors to carry out rigorous due diligence to ensure they use their funds on legitimate investments.

The Official Receiver will now consider whether to take against the directors in relation to their conduct and management of the company.

The Reality For The Directors

In reality, the scammers hoovered up substantial sums by way of fraud. The Official Receiver will now consider whether to take against the directors in relation to their conduct and management of the company.

How To Stop The Scammers

How does one stop the scammers? Well, there is no magic formula but the following might be questions to ask when you are offered that seemingly irresistible investment opportunity that still causes your left ventricle to feel frightfully frosty:

We suggest to potential investors to carry out rigorous due diligence to ensure they use their funds on legitimate investments.

It is ok to say no and it is ok to take your time to think things through and check out the risks in detail.

And it is easier than ever these days to embark upon such checks with the internet housing mountains of information that you can source to seek to validate and verify the credibility of a proposed investment.

Even if you are tempted and your left ventricle starts to thaw after you have done your own checks but notwithstanding this position, something still feels not right then take professional advice to try to get certainty. In all likelihood, you have acquired your financial security at a far slower speed than you could be at risk of losing it, so better to be safe, not sorry.

If you are a creditor of an insolvent company or a bankruptcy, Oliver Elliot can help. We Know Insolvency Inside Out.

If you have any questions in relation to Too Good To Be A Scam? then contact us as soon as possible for advice. Oliver Elliot offers a fresh approach to insolvency and the liquidation of a company by offering specialist advice and services across a wide range of insolvency procedures.