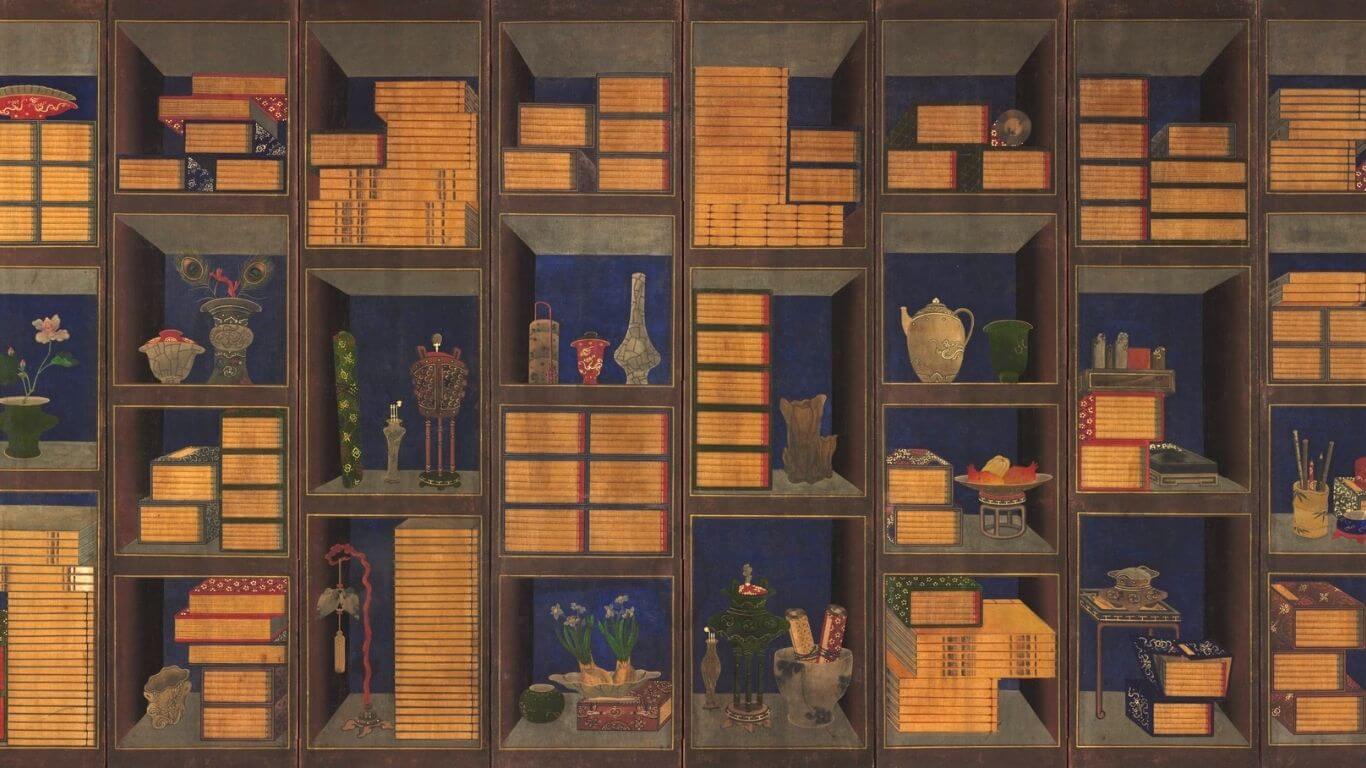 Directors Banned For Bounce Back Abuse

Two Directors banned for Bounce Back abuse are Aamer Aslam, 39 from Huddersfield, and Razwan Ashraf, 31 from Keighley

They were Directors of Scholars Academy Ltd based in Brighouse, West Yorkshire. They have been disqualified as Directors for 11 and 10 years.

Scholars was incorporated in December 2018 and sought to trade as a tuition centre for children aged 5 to 17. Aamer Aslam applied for a Bounce Back Loan in May 2020 and provided an estimate of company turnover at £200,000.

Abuse Of Turnover Declaration By The Directors

Although it was permitted for a company to apply for a Bounce Back Loan based on projected income in certain circumstances, the Insolvency Service’s review of Scholars’ bank statements showed maximum monthly income of nothing more than £640, meaning that its annual turnover could not have been greater than £7,680.

Consequently, Scholars was not even eligible for a Bounce Back Loan because it did not meet the £8,000 minimum annual turnover requirement.

However, Scholars obtained a Bounce Back Loan of the maximum available sum of £50,000 in May 2020. It thereafter crashed into Creditors Voluntary Liquidation in January 2021. At the time of Liquidation, the Directors listed the company’s liabilities to the bank as £7,000 and yet the bank informed the Liquidator it was owed £50,000.

The Insolvency Service investigation found that as well as wrongly exaggerating the company’s turnover, Aslam and Ashraf used the Bounce Back monies lent to make monthly payments to four individuals.

All four, one of whom was a relative of Ashraf, began receiving £2,000 per month following receipt of the Bounce Back Loan monies. Notwithstanding assertions made by the Directors such payments were bona fide business costs, there was no evidence for the same.

It was notable that this was not the first time that one of the Directors has gone into Liquidation with a Bounce Back Loan. Razwan Ashraf was also sole director of another educational company, Progress First Ltd, which had been incorporated in January 2018.

He applied for a Bounce Back Loan in May 2020 and yet again issued a false and misleading declaration concerning that company’s annual turnover in 2019. Again the suggestion was turnover of £200,000. However, Progress’ bank statements showed that turnover was £38,973.

The Secretary of State accepted disqualification undertakings from both directors, with Aamer Aslam banned for 11 years, and Razwan Ashraf banned for 10 years.

The disqualification undertakings prevent both from directly, or indirectly, becoming involved in the promotion, formation, or management of a company, without the permission of the court.

Government loan schemes have provided a lifeline to millions of businesses across the UK – preserving their existence during the pandemic and protecting millions of jobs. As these cases show, The Insolvency Service will not hesitate to investigate and use its powers against those who appear to have abused the COVID-19 support schemes.

We are seeing the fallout from Bounce Back Loans now with a concerning amount of applications suggesting that declarations have been made on the application forms which inflated the level of turnover far in excess of the underlying historical and even projected level. Directors who embarked upon such an approach cannot be surprised if the Insolvency Service adopts a robust approach to attempt to root out such conduct within the business community.

If you are a Director with a Bounce Back Loan, Oliver Elliot can help. We Know Insolvency Inside Out.

What Next? Directors Banned For Bounce Back Abuse

If you have any questions in relation to Directors Banned For Bounce Back Abuse then contact us as soon as possible for advice. Oliver Elliot offers a fresh approach to insolvency and the liquidation of a company by offering specialist advice and services across a wide range of insolvency procedures.