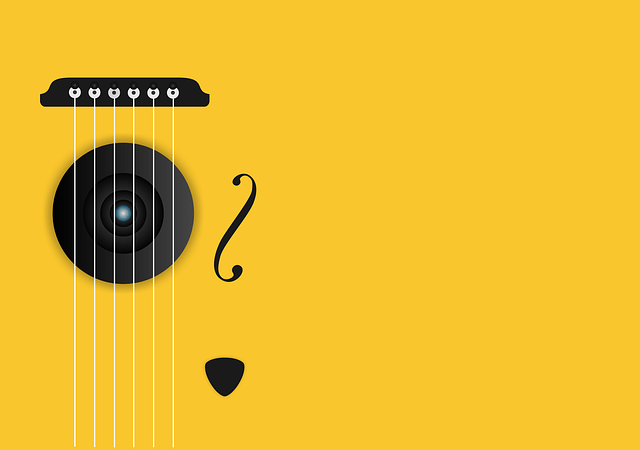 By Elliot GreenAugust 23, 2021No Comments

Are you a Director concerned about disqualification?

Directors Banned For 18 Years. If you are a director of an insolvent company, Oliver Elliot can help you address your concerns arising from the insolvency.

Fred Patrick Onn, 58, from southeast London and Andrew Thomson, 63, of Whaley Bridge in Derby, were the directors of Bright Film & TV Casting Limited from March 2006.

The company was renamed Top Wind Limited in January 2007 and operated as a musical instrument retailer, part of which involved selling musical instruments on behalf of customers and taking 18% commission from each sale.

Top Wind Limited traded until April 2020 when it entered liquidation and an Insolvency Service investigation into the directors’ conduct began.

Enquiries discovered that from July 2019 until April 2020, whilst the company was insolvent, Top Wind Limited sold at least 20 musical instruments, but the proceeds, which totalled more than £33,000, were not passed to the owners.

Fred Onn held a meeting in July 2019 with an Insolvency Practitioner to discuss insolvency options and both directors were aware of the financial position of Top Wind. At this point, at least 10 customers who had sold their instruments through the company had not received proceeds of at least £16,330.

At liquidation in April 2020, at least 30 customers had submitted claims in respect of instruments sold, totalling almost £50,000. More than £33,000 of these claims were for instruments sold after July 2019 when the directors knew the company was in financial difficulty.

The Secretary of State for Business accepted disqualification undertakings from Fred Onn and Andrew Thomson after they did not dispute that they caused or allowed Top Wind Limited from 9 July 2019 to the date of liquidation, whilst insolvent, to sell at least 20 musical instruments owned by third parties and for which proceeds of the sale were not passed to the owners.

Their 9-year bans started on 22 June and mean they cannot, directly or indirectly, become involved, without the permission of the court, in the promotion, formation or management of a company.

Musicians trusted Fred Onn and Andrew Thomson with the sale of their instruments, believing they would act reputably. Instead, these directors took on sales knowing that Top Wind Limited was insolvent and keeping the funds they should have passed onto their clients.

Fred Onn and Andrew Thomson used the proceeds of sales to pay Top Wind’s other suppliers instead, meaning Top Wind traded for longer than other businesses in the same difficulties who handled sale proceeds correctly. This is not suitable conduct for company directors and both have now been banned from the business environment for a considerable period.

On the face of it, the length of the ban appears quite heavy in all circumstances.

However, the problem here appears that the musical instruments were sold by the Directors of the company that went into Creditors Voluntary Liquidation but upon receipt of the funds from sale, seemingly did not pass them over to the clients, yet whilst aware of the financial circumstances of the company.

Instead of passing on the sale proceeds from the sale of instruments, the Directors appear to have traded on by deploying the sale proceeds by paying other suppliers. However, the Liquidator’s final report to creditors for the period 8 April 2020 to 2 April 2021 referred to the consideration of action against the Directors but it appears he or she had concerns about this prospect of recovering funds from them and as result, it seems took no action.

Looking at the Statement of Affairs for the Company that was dated 25 March 2020, the instrument stock had a book value of £20,426 but on Liquidation, it was estimated to fetch only £2,042. It seems from the Liquidator’s closure report that this was the main asset realisation in this case which was initially estimated to leave a deficiency to creditors of £106,130.28.

If you have any questions in relation to Directors Banned For 18 Years then Contact Us as soon as possible for advice. Our expertise is at your fingertips.