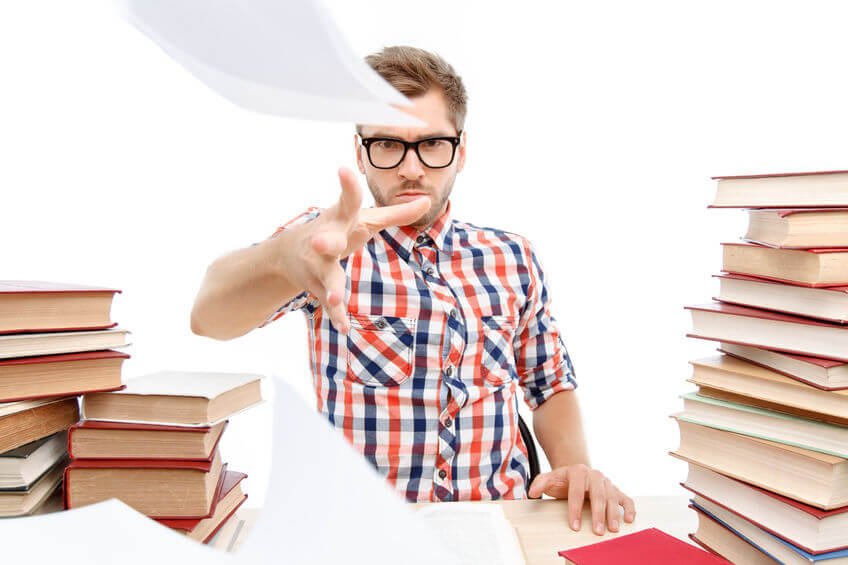 Administrators Removal Rejected. If you are a creditor of an insolvent company or a bankruptcy, Oliver Elliot can help you address your claim and concerns arising from the insolvency.

Conflict Liquidator Being Parachuted In

The removal of an Administrator requires ’cause’ to be shown.

In the case of Re Bluechain Pty Ltd (No 2) [2021] VSC 260 an application for the removal of the Administrators had been made and was rejected by the Court.

Removal of the Administrators would require ’cause’ to be shown. The removal of an Administrator can be considered on the basis of moral turpitude to bias, lack of independence, incompetence or other unfitness for office.

In this case, an appearance of bias was considered and the test for the evaluation of that was held to be:

It was common ground at first instance, and on the appeal, that the test for apprehended bias in a liquidator is the same as that which applies to the judiciary and to administrative decision makers. That is the test stated by the majority in Ebner v Official Trustee in Bankruptcy [2000] HCA 63 at [6]; [2000] HCA 63; (2000) 205 CLR 337 at 344, namely, whether “a fair-minded lay observer might reasonably apprehend that the judge might not bring an impartial mind to the resolution of the question the judge is required to decide”.

The Court decided that there was insufficient evidence to support the application for the removal of the Administrators.

The Meeting Of Creditors Adjourned

The Court did however accept that there appeared no grounds for the Administrators having adjourned the intial meeting of creditors but that was not in itself grounds for their removal.

The Court also said about holding such meetings generally that:

In Rai v Chapman [2010] NZHC 1454, in the context of a liquidator’s refusal to call a meeting because it was alleged the sole director of the company wanted him sacked as liquidator, the Court observed:

… That cannot be a good ground for opposing the calling of a creditors’ meeting. It is a matter of good governance that liquidators have to be accountable to creditors. Accountability can be achieved by allowing meetings to be held between creditors and the liquidator. Accountability may be reduced if there is not the machinery available to require meetings and to require a liquidator to appear at the meetings to answer the creditors for the conduct of the liquidation. A simple comparison would be this. Imagine, for example, that the directors of a company put off calling an annual general meeting, knowing that the shareholders would not have them voted back in again and stayed in office by stalling an annual general meeting. That would be reprehensible conduct. Mr Chapman’s tactic of stalling on calling a creditors’ meeting falls into the same category.

The Court ordered the Administrators to hold the meeting of creditors and be restrained from any further adjournment of the same.

If you have any questions in relation to Administrators Removal Rejected then Contact Us as soon as possible for advice. Our expertise is at your fingertips.