Liquidator Duty Of Transparency To Creditors

What Is A Liquidator’s Duty Of Transparency?

Duty To Creditors In A Liquidation

Liquidator duty of transparency to creditors is at the heart of insolvency procedures. Creditors have the right to know what the Liquidator is doing, how he or she is doing what they are doing and when they might see the benefits.

Insolvency Is For The Benefit Of Creditors

Insolvency Is All About The Creditors

Whilst insolvency is to assist Debtors and Directors, that is so that they can deal properly and lawfully with creditors.

The Liquidator enters office as a stranger to the insolvency; creditors do not. Without transparency afforded to creditors and engagement with them, a Liquidator may not learn the full facts about a company in Liquidation’s affairs.

Legal Duty Of Transparency To Creditors

The primary Liquidator duty of transparency to creditors is the content required in the annual progress reports that a Liquidator must provide. Rule 18.3 of the Insolvency (England And Wales) Rules 2016 sets out details of the same, which includes:

Regulatory Duty Of Transparency To Creditors

A Liquidator’s duties are many and varied but transparency for creditors is arguably at the summit of the same. However, where does the duty of transparency arise from?

The answer starts from the Insolvency Code Of Ethics and what it says in the transparency requirements of an Insolvency Practitioner:

Statement Of Insolvency Practice Number 2 refers to creditor reporting duties of a Liquidator as follows:

An office holder should report clearly on the steps taken in relation to investigations, and the outcomes …. Creditors should be given information regarding investigations, any action being taken, and whether funding is being provided by third parties; disclosure would be subject to considerations of privilege and confidentiality and whether investigations and litigation might be compromised.

Exceptions To The Duty Of Transparency

The duty of transparency is subject to some exceptions.

Documents subject to legal and professional privilege (“LPP”) outrank the Liquidator duty of transparency to creditors.

In most instances LPP is paramount and cannot be overridden even by the Court. LPP is deemed to be sacred.

The Court can override confidentiality and order disclosure but it will be slow to do so as was noted for example only in the case of Green v Chubb and another [2015] EWHC 221 (Ch):

… confidentiality is not ordinarily overridden (but it may be)

Confidential material could be personal data disclosed but subject to the non-disclosure provisions in the Data Protection Act 2018. It can also arise by virtue of information that has been obtained under compulsion such as pursuant to an order of the Court under Section 236 of the Insolvency Act 1986. An example of the same might be the transcript of an interview of a Director of a company that has gone into Liquidation.

The Liquidator duty of transparency to creditors is a principle referred to in the Insolvency Code of Ethics. It therefore cannot be treated as some optional requirement.

It is however not an unqualified right that creditors have transparency. Certain matters will be confidential and not open for the Liquidator to disclose to creditors.

If the duty of transparency is considered to prejudice the future course of a Liquidation it appears that it will be for the Liquidator to properly put forward a reasoned position that conceivably goes beyond bare assertion to justify fettering the information afforded to creditors.

If you have any questions in relation to Liquidator Duty Of Transparency To Creditors then contact us as soon as possible for advice. Oliver Elliot offers a fresh approach to insolvency and the liquidation of a company by offering specialist advice and services across a wide range of insolvency procedures. 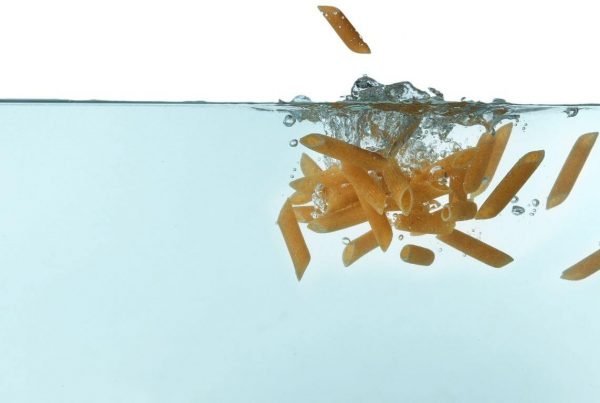 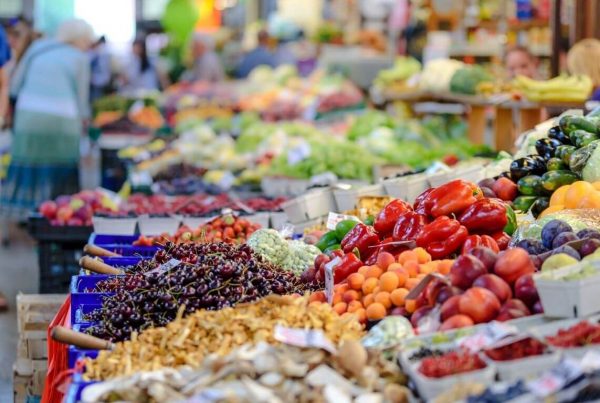 What Constitutes Trading To Qualify For Entrepreneur Relief? 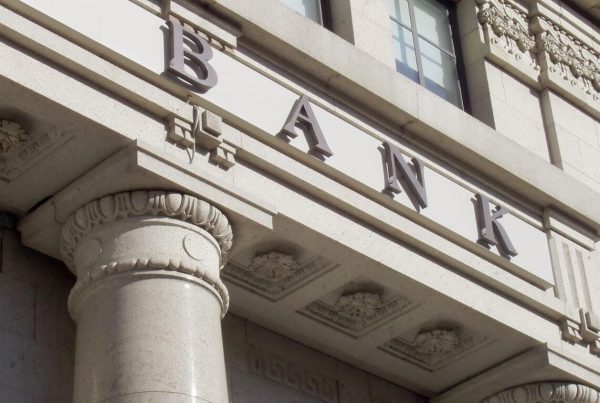 Elliot Green | Liquidation, Litigation | No Comments
Overview Of Is Money In The Bank Company Money?   Green v Johnson The case of Green & Anor v Johnson & Anor EWHC 2610 (Ch) has led to this… 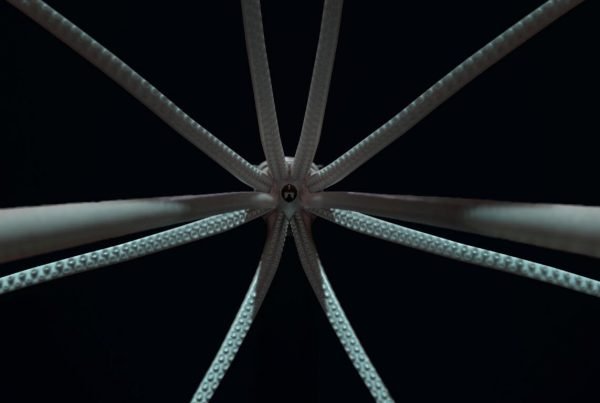 How Did Company Goodwill Vanish From A Balance Sheet?

Elliot Green | Director Duties, Director Liability, Liquidation, Transaction At Undervalue | No Comments
Goodwill Sold For A Pound Does company goodwill have value? If not, what is it doing sitting on balance sheets? In a 1964 speech British law lord, Lord Justice Harman,…