Duties Of Nominee In A Voluntary Arrangement

Overview Of Duties Of Nominee In A Voluntary Arrangement

In both, an IVA or a CVA creditors will be presented with a Proposal to compromise their claims against the individual or company. If the Proposal is approved it will then be an ‘Arrangement’ in the form of an IVA or CVA.

The fundamental duty of the Nominee is to safeguard transparency and fairness for creditors. Where there is a risk that this might not happen the Nominee MUST report this position to the creditors.

It is the Nominee’s duty in an IVA to ensure that a Proposal complies with the requirements of Rule 8.3 of the Insolvency (England and Wales) Rules 2016.

It is the Nominee’s duty in a CVA to ensure that a Proposal complies with the requirements of Rule 2.3 of the Insolvency (England and Wales) Rules 2016.

Duty to Creditors Of A Nominee

The Nominee has a duty to ensure that the creditors have the necessary information before them in order to form a view and vote on the Proposal.

Although the Proposal will be the individual’s or company’s, in most cases it will be put together and drafted by the Insolvency Practitioner who it proposes will be the one to supervise the IVA or CVA ie. the Supervisor.

Therefore whilst the Nominee should be able to rely upon the information provided to him or her from the individual or company that is responsible for the IVA or CVA, the Nominee cannot conduct the drafting of the Proposal in an unquestioning manner.

This was highlighted by the Chief Insolvency and Companies Court Judge Briggs in the case of Elser v Sands & Ors [2022] EWHC 32 (Ch) which was a case about a material irregularity at a creditors meeting to vote on an IVA Proposal. This case has been summarised in the article in this blog called Material Irregularity At Creditors Meeting.

Information That Should Be In A Proposal To Creditors

A Nominee has a duty to ensure that there is certain information in a Proposal to creditors:

When reporting to creditors the Nominee must ensure that:

Regulatory Duties Of A Nominee In A Voluntary Arrangement

The regulatory duties of a Nominee in a Voluntary Arrangement are set out as follows:

In both cases, these Statements of Insolvency Practice will add more flesh to the bones of this article.

If you have any questions in relation to Duties Of Nominee In A Voluntary Arrangement then contact us as soon as possible for advice. Oliver Elliot offers a fresh approach to insolvency and the liquidation of a company by offering specialist advice and services across a wide range of insolvency procedures.

Disclaimer: Duties Of Nominee In A Voluntary Arrangement 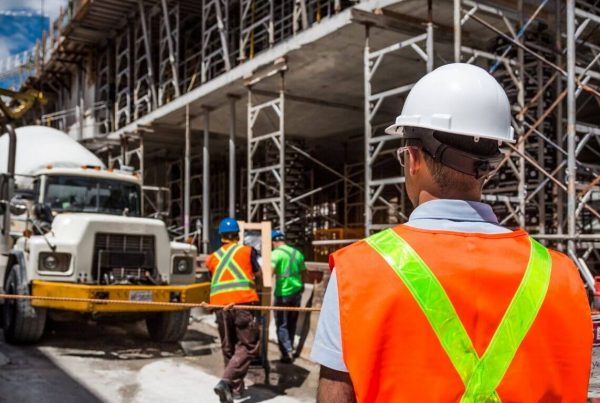 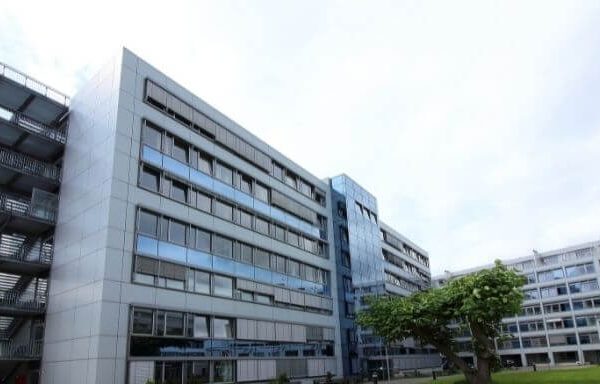 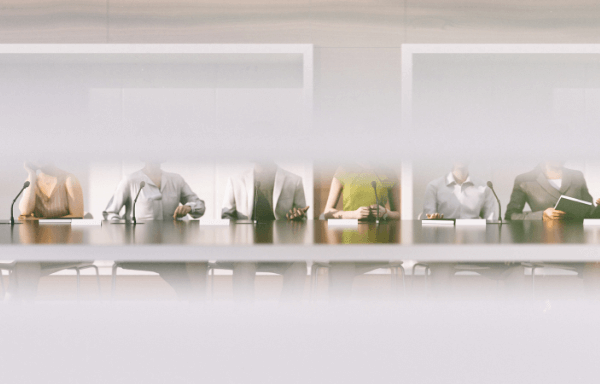 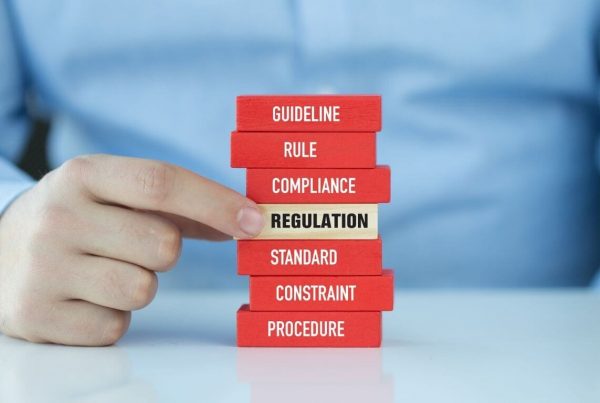 A Single Regulator For Insolvency Practitioners?

Elliot Green | Regulatory | No Comments
Why Has A Consultation On A Single Insolvency Regulator Been Issued? It appears that the government has been persuaded that the current structure regulating Insolvency Practitioners needs to be updated…