Could I Lose My Home If My Company Goes Into Liquidation?

Are you a director concerned about going into Liquidation?

If you are a Director of an insolvent company concerned if you could lose your home in a Liquidation, Oliver Elliot can help you address your concerns. 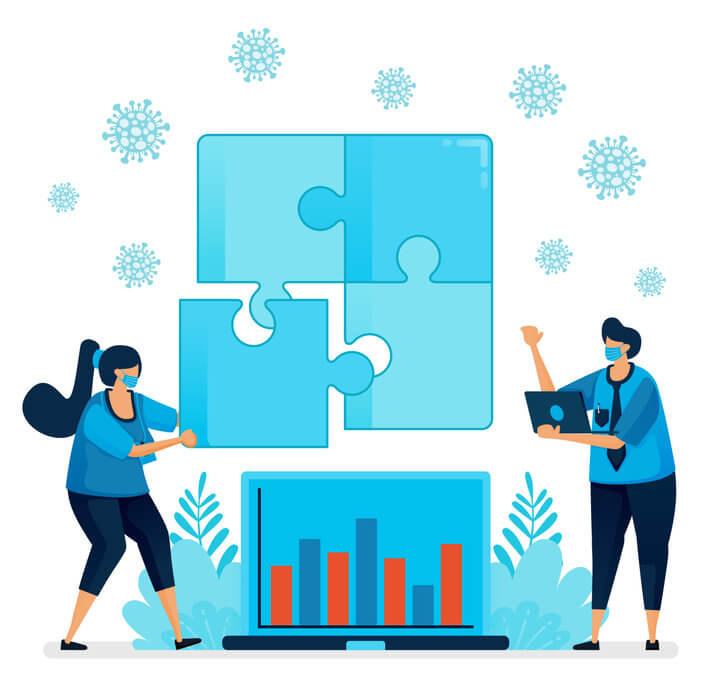 A Limited company Director can lose their home as a result of their company going into Liquidation. However, it is likely that it will not happen directly unless there is misconduct or a call on a personal guarantee.

Your Home Is A Personal Asset

Liability To The Mortgage Company

Your home is typically most at risk when you fail to maintain payments to the mortgage company that has lent you the money to purchase it in the first place.

Alternatively, your home is most at risk of repossession if you as an individual fail to pay your personal debts when they fall due for payment. Your personal debts could be any debts such as credit card bills and any other debts.

Although other debts besides those owed to a mortgage company have no direct call upon your home there are a number of ways that over time those debts if they are not paid could threaten your home with repossession.

How Can You Typically Lose Your Home?

You can lose your home if you do not pay debts that you owe if you are then taken to court and as a result, you could receive a County Court Judgment (“CCJ”).

What Is A Charging Order?

If you receive a county court judgment the creditor can then seek to secure it by putting a charge over your property. This is known as a Charging Order.

How Could A Charging Order Cause You To Lose Your Home?

A charging order could cause you to lose your home as a result of repossession. A Charging Order is typically placed over your home and registered at Land Registry. The judgment creditor can then apply for a court order to sell your home to repay the debt.

Bankruptcy Could Threaten Your Home

A judgment creditor with a debt that has been confirmed through a county court judgment can instead of applying for a Charging Order, serve a Statutory Demand for payment.

In the event that the Statutory Demand is unpaid after 21 days then the judgment creditor can petition for your personal bankruptcy.

The Trustee In Bankruptcy can apply at any time for a court order to sell your home but this will typically become particularly pressing after 1 year from the date of the commencement of Bankruptcy.

Company Is A Separate Legal Person

A limited company is a separate legal person or entity from the individuals that run and own it. What does that mean?

As difficult as it might be to consider a limited company as a separate legal person because it is not an individual as in a person, it is nevertheless recognised in law as a separate legal being. It may not breathe as people but like people, it exists. It is liable to pay its own category of taxes ie. Corporation Tax.

When an individual is born they are registered at the Registry of Births Deaths and Marriages. When a company is born (otherwise known as incorporated) its birth is registered at Companies House. In addition, it is recognised by HMRC for the Corporation Tax purpose.

When an individual is born he or she exists in their own right and other than parents that need to bring it up, a human being will eventually be able to exist without the need for another party to oversee its affairs. However, that is not the same with a limited company.

In effect, a limited company’s Articles of Associate and what is known as its Certificate of Incorporation are documents that demonstrate its existence.

Why Do Limited Companies Exist?

Changes in legislation can cause limited companies to fail. For example, a number of years ago Home Information Packs were required to sell a house. That legislation caused many new companies to be set up selling such services to people looking to sell houses. As a result when the legislation was largely repealed such companies no longer had a future and many went into Liquidation.

The Coronavirus has and will continue to cause many companies to now fail and go into insolvent Liquidation. This is particularly likely and common in the hospitality sector that has lost months of trading due to the national lockdowns that have arisen. This is not the fault of the pubs, bars and restaurants for example only. This is a direct result of a national crisis and an unfortunate consequence.

Although there is much government support in the form of Furlough, Bounce Back Loans and Recovery Loan Scheme many companies will nevertheless now fail and go into Liquidation. It would be unfair if this was to arise and there was no protection for company Directors from personal liability and the risk of losing their homes. Absent misconduct or provision of a Personal Guarantee referred to below, a company Director cannot lose their home in such circumstances in most cases.

Perhaps the most common way in which a limited company Director could lose their home in a Liquidation is if they have not acted as they should have done. The protection provided by limited liability for a limited company can be removed from a Director who has engaged in misconduct.

What is Director Misconduct?

Director misconduct can take many forms. In most cases, it does not involve fraud which is considered below.

Examples of such misconduct could be transactions that arise from any of the following situations:

In such circumstances, a loss that a limited company suffers can mean that the company Director who has caused or permitted such a loss to arise, can be called upon to compensate the company as a result.

If however, the company Director is unable or unwilling to compensate the company for the loss caused then it is possible for either the shareholders or a Liquidator who is winding up the company to apply for a court order to compel the Director to pay compensation. If a court order is made then the process described above arising from a CCJ could similarly cause a Director to lose their home in a liquidation.

If a limited company Director has engaged in Fraudulent Trading or fraudulent activities he or she could ultimately lose their home.

The protection provided by limited liability for a limited company can be removed from a Director who has engaged in any sort of fraudulent activity and rightly so. This is very serious and the standard of proof required to prove it means that such conduct is likely to be egregious.

Fraud is obtaining credit or money by some form of deception. It commonly arises from acts of dishonesty. However, it does not require a positive act. For example, if you fail to record your HRMC VAT liability by failing to file VAT returns you can still be found guilty of Cheating the Public Revenue. This is a common-law offence and you can go to prison if found guilty.

What Is Fraudulent Trading?

Fraudulent Trading is the act of trading with the intention of defrauding someone.

If a Director has signed a Personal Guarantee (“PG”) to enable a limited company to obtain finance to trade then if the company defaults a call can be made on the PG. The effect of that would be that the limited company Director is required to personally repay the company’s debt.

There are strict requirements for a PG so that a company Director is aware of what they are signing when entering into one. In particular, because there is no obligation for a company Director to sign a PG the document has to be in the form of a deed.

The key point is that if the limited company Director who is called upon to pay the Personal Guarantee is also unable to pay the debt, the company creditor can apply to the court for a judgment. As referred to above you could lose your home as a result of Liquidation leading to a call on a Personal Guarantee.

If a company does not pay its payroll National Insurance Contributions (“NIC”) then a company Director could be called upon by HMRC to pay a Personal Liability Notice.

What Is A Personal Liability Notice?

A Personal Liability Notice is a notice served on a Director or company Officer who is deemed responsible for the failure of the limited company to ensure that all of its NIC is paid over to HMRC. It is the duty of company Directors to ensure that HMRC tax and NIC that is collected in relation to payroll employees and paid over to HMRC on a timely basis.

A failure to do so and in effect hand over such NIC to HMRC can lead to a Personal Liability Notice being issued. This will typically arise when a company goes into insolvent Liquidation.

This can then lead to HMRC pursuing a Director personally for the unpaid tax and NIC. If it remains unpaid a Director could lose their home in a Liquidation as a consequence.

In the event that you want to close your company and make a fresh start then you can use a procedure known as Creditors Voluntary Liquidation. This is a formal insolvency process that involves the directors of a company bringing their business to an end. You can also obtain a quote for the cost of the same.

If you have any questions in relation to Could I Lose My Home If My Company Goes Into Liquidation? then Contact Us as soon as possible for advice. Our expertise is at your fingertips.

Disclaimer: Could I Lose My Home If My Company Goes Into Liquidation?