How To Close A Limited Company

This guide is for a Director considering how to close a Limited company.

In this article you’ll learn: 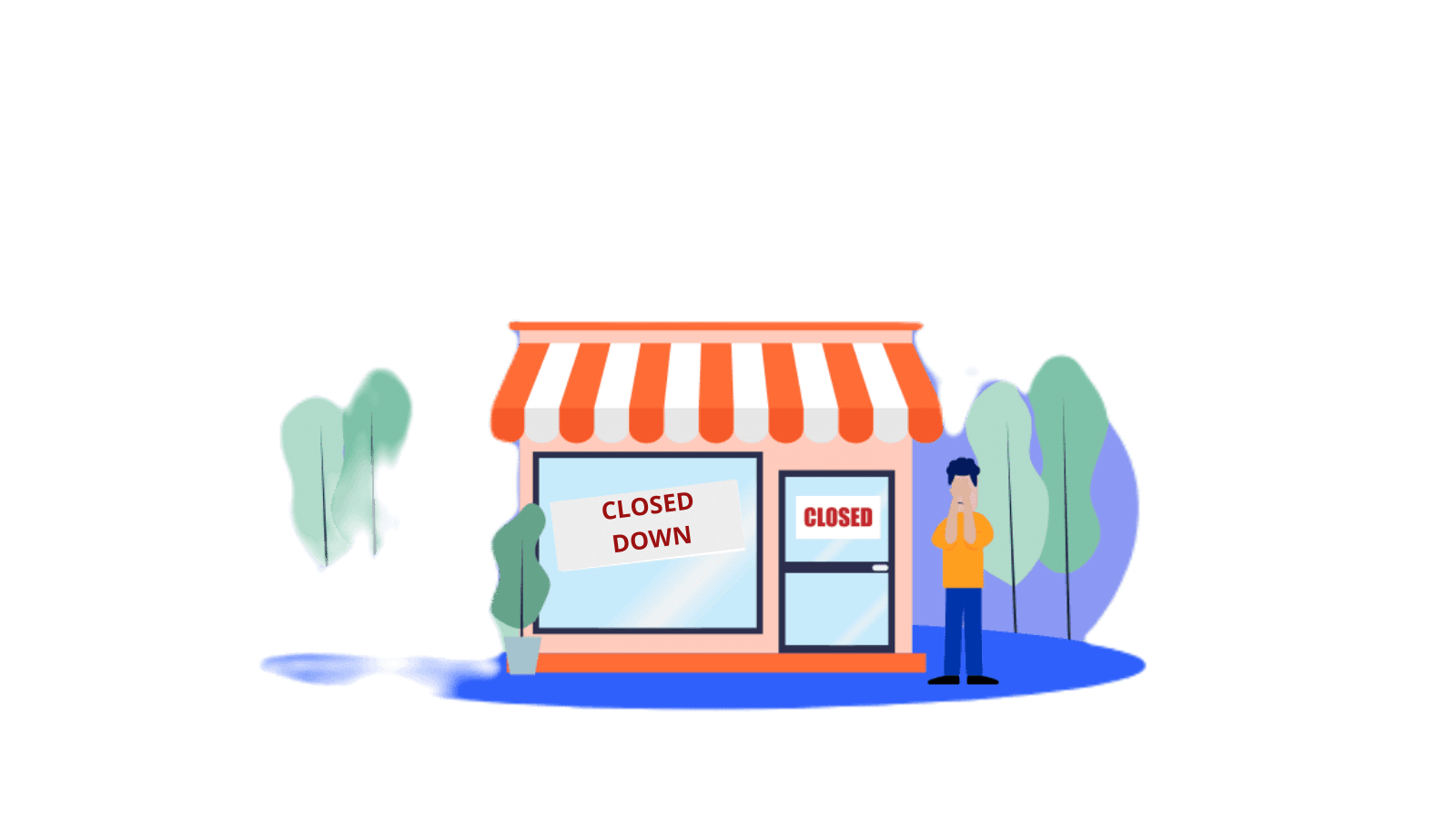 The way to close a Limited Company will depend on the state of the company: 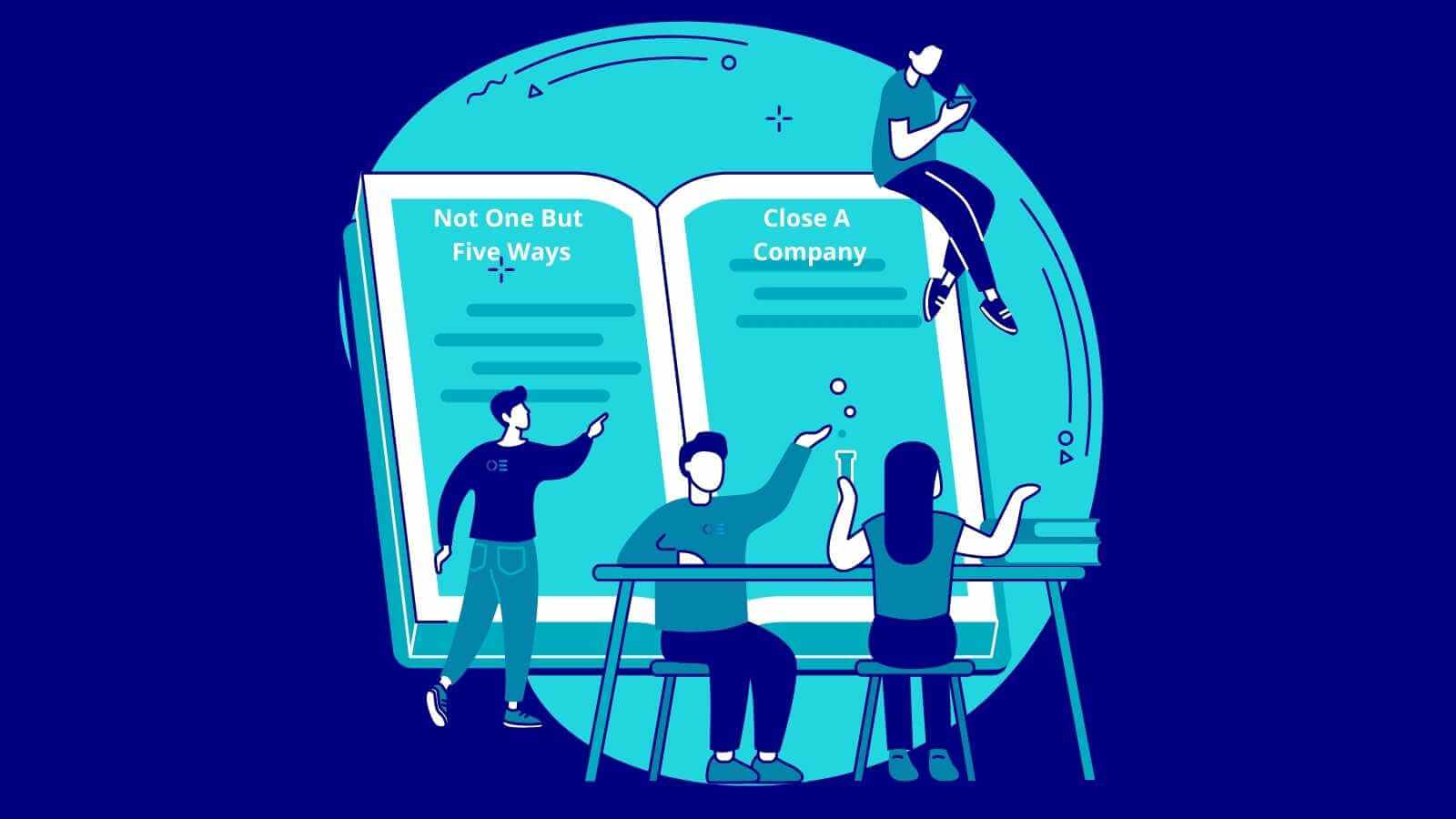 There are essentially five ways to close a Limited Company:

To close a Limited company you will need for the Directors and Shareholders to agree to this course of action. It is possible for a Director or Shareholder to present a Winding Up Petition on a just and equitable basis but this is relatively rare. More common is for a company to be struck off at Companies House or placed into either Members Voluntary Liquidation or Creditors Voluntary Liquidation.

The following explains what needs to be done when considering how to close a limited company and cease trading.

Do I Need To Go Into Liquidation To Close A Company?

If a company is solvent it can stop trading potentially without necessarily needing to go into a formal liquidation.

If the company is solvent, it might well however be tax efficient for it to go into Members Voluntary Liquidation because the owners might qualify for Entrepreneurs’ Relief. A distribution by a Liquidator is treated as a capital distribution and not income.

If the company is insolvent then it is likely that it will need to go into liquidation to be closed down by a liquidator.

If your company is insolvent then in order to for it to be wound up. Closing down a Limited company with debts voluntary will mean that it has to go into Creditors Voluntary Liquidation. 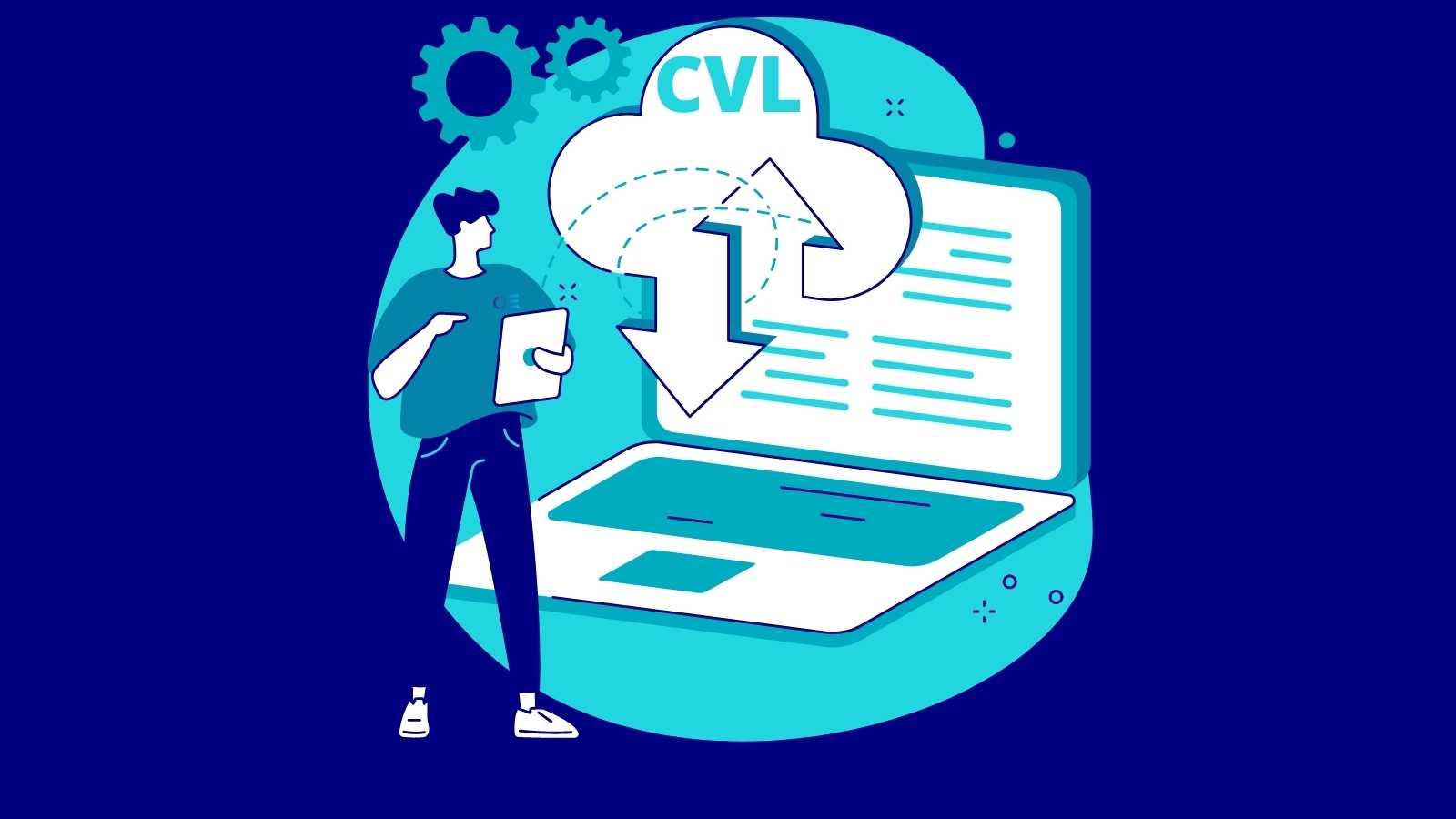 The requirement is that a Director can arrange the process provided:

The Decision Procedure of closing a Limited Company with debts can be arranged in a number of ways as set out in Rule 15.3 of the Insolvency (England and Wales) Rules 2016:

A physical meeting will only be convened if 10% in value of all creditors’ claims or 10 creditors as a group or 10% of total number of creditors request a meeting within 5 business days of the notice being sent. The Decision Procedure will resolve the position on:

Not later than 3 business days prior to the Decision Procedure, a Statement of Affairs must be provided to creditors, setting out details of the company assets and liabilities. In due course, the Liquidator will need to file this with the Registrar of Companies.

One option for closing a limited company is a Members Voluntary Liquidation. This is the Liquidation of a solvent company when it has stopped trading and employing people.

The benefit of this process is that a Liquidator is appointed for you to take care of the procedural issues that arise. The Liquidator will issue the notices and deal with the final tax affairs of the company for you. Upon appointment, the Liquidator will ask creditors to claim and advertise their right to claim formally. This provides protection from further creditor claims if they do not come forward. Once the claims period has completed (typically 21 days) and HMRC clearance obtained, then the Liquidator can distribute the assets to the shareholders. 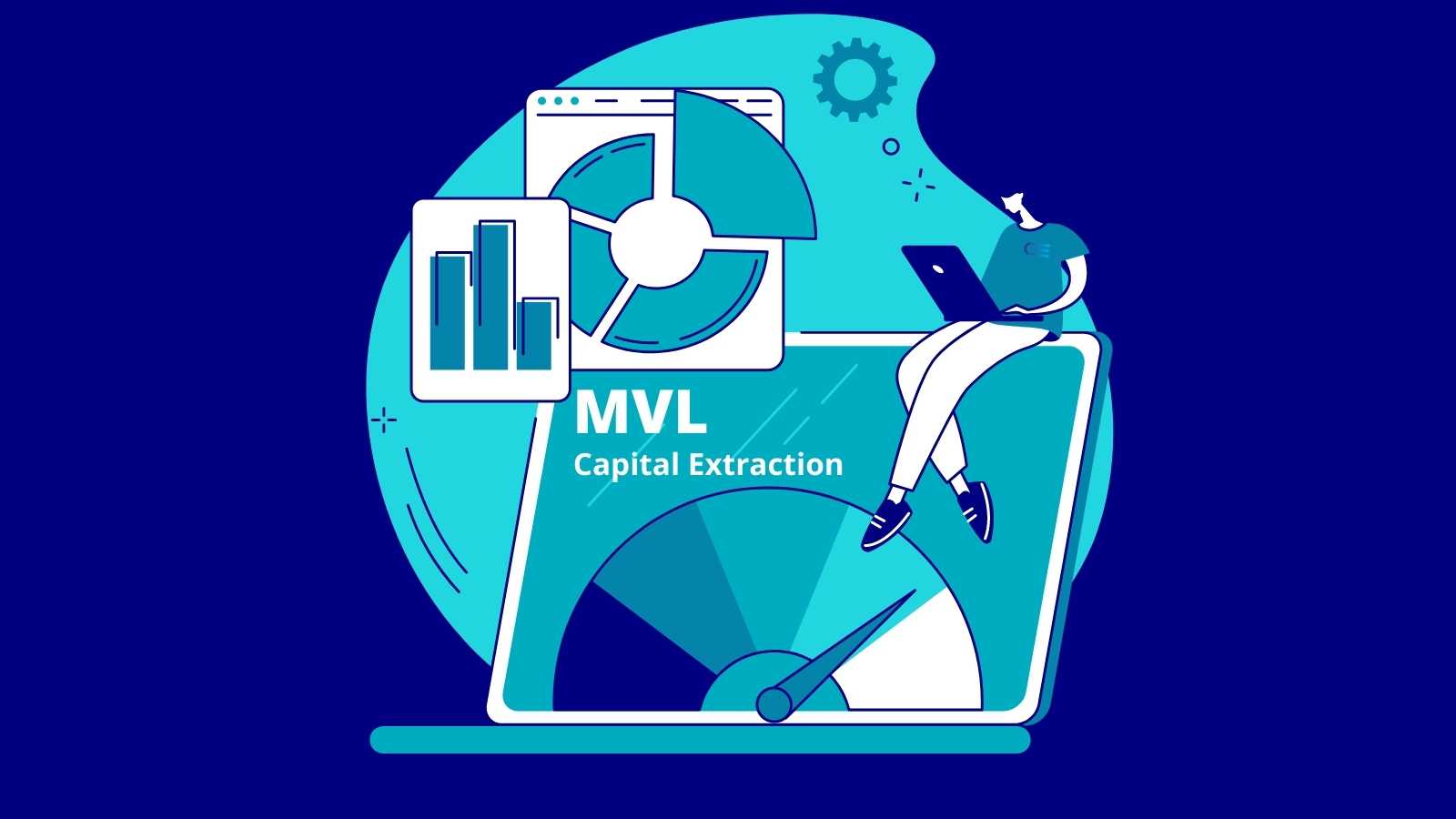 In order for a Members Voluntary Liquidation all that is required is:

For full details about a Members Voluntary Liquidation can be found in our guide How to prepare for members voluntary liquidation.

If you want to close a Limited company you could opt for Compulsory Liquidation. 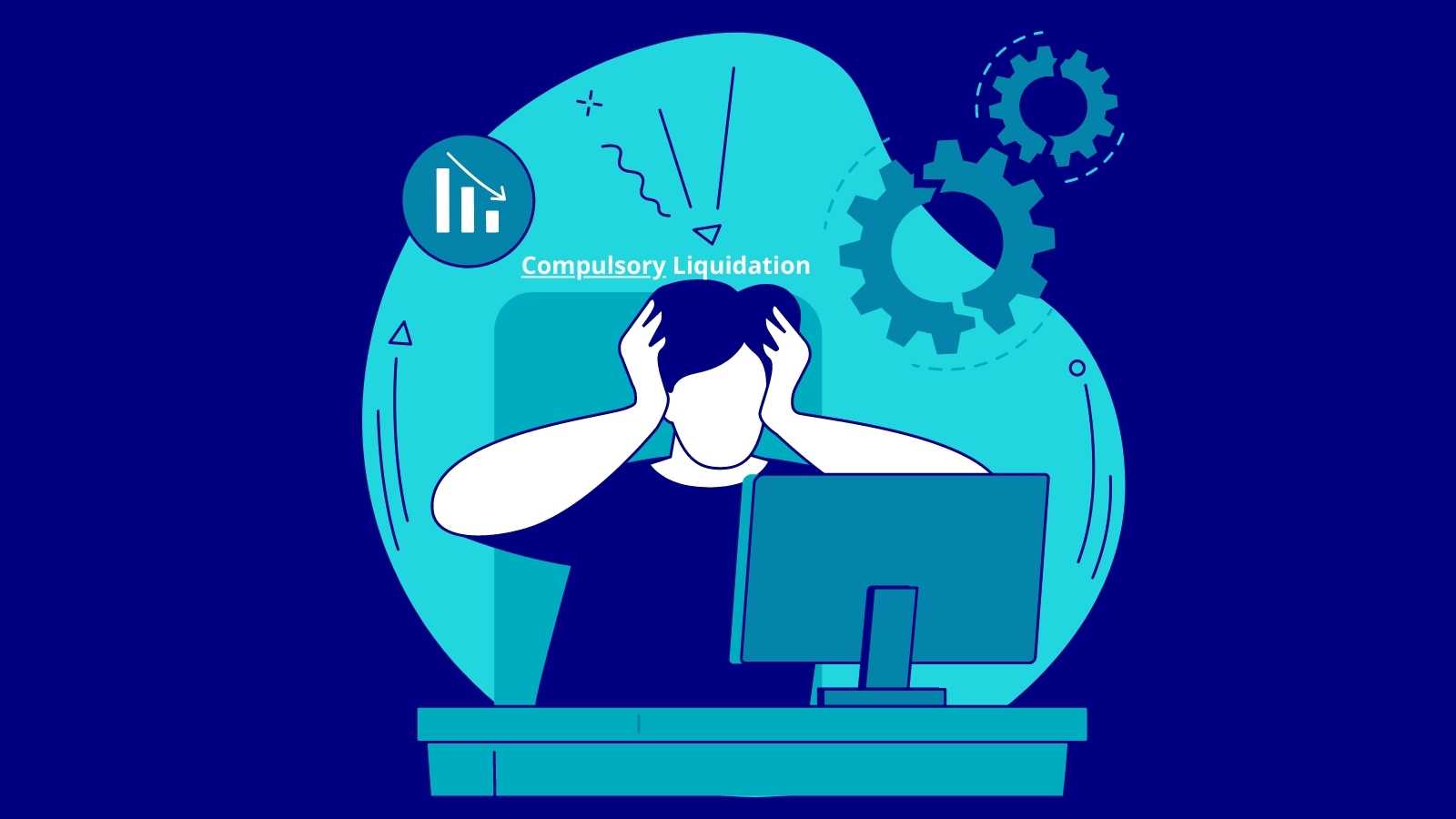 Compulsory Liquidation would for shutting down a Limited company if the Directors or Shareholders have issued a Winding Up Petition. This involves a petition to the Court for an order that the company is to be wound up. It is a procedure that can be used for closing a Limited company with debts.

Upon the making of the winding-up order the Directors will usually need to attend on the Official Receiver to go through the company’s affairs to assist with the winding up to close the Ltd company.

If you have stopped trading but you might still need a company then instead of shutting down the Limited company you could keep it open. Each year the only paperwork required to be filed is:

The actual cost of that is potentially negligible if you know how to file dormant accounts and deal with the confirmation statement. Those documents may not change materially for years. 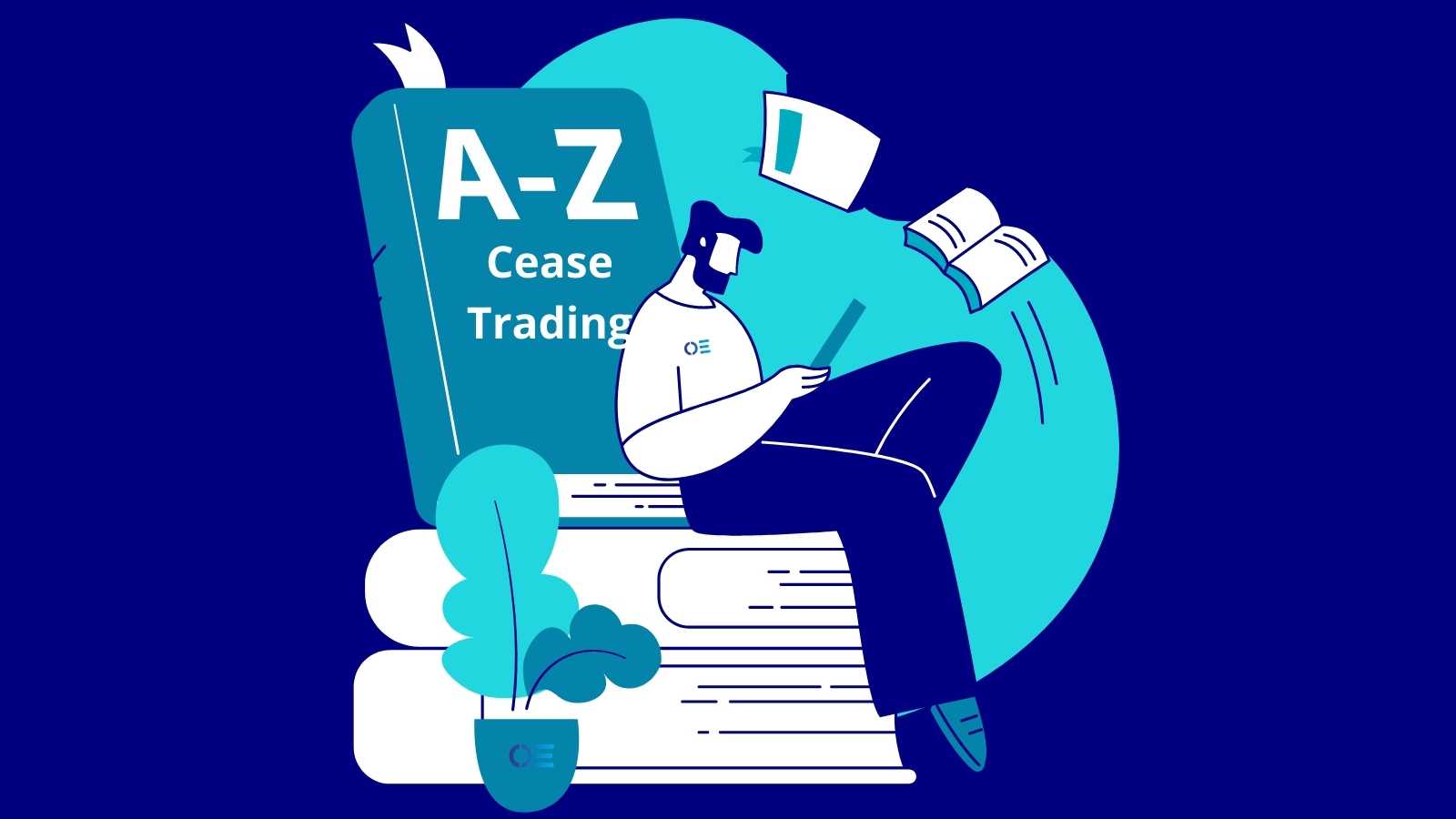 Normally you need to file a Corporation Tax Return (CT600) with HMRC each tax year. However, you should be able to write to HMRC and obtain their agreement to avoid this. Simply write to HMRC informing them that the company is dormant. Tell them you anticipate there are no taxes to pay for the time being. In all likelihood, they will write to you saying that they have noted this on their system. Typically they ask you to notify them when you start trading again. Alternatively, they may give you a grace period. During a grace period, you no longer have to file corporation tax returns for a few years. They then ask you to get back in touch to confirm if trading has restarted. If you do not restart trading then when this period is up, in all likelihood they will repeat that process with you.

You may well find this an attractive option for very limited cost and administrative paperwork to avoid closing your limited company down.

Company Dissolution Or Strike Off

Striking Off A Company

If your company is solvent then you can file a DS01 at companies house provided you are able to confirm that the following does not apply within the last 3 months: 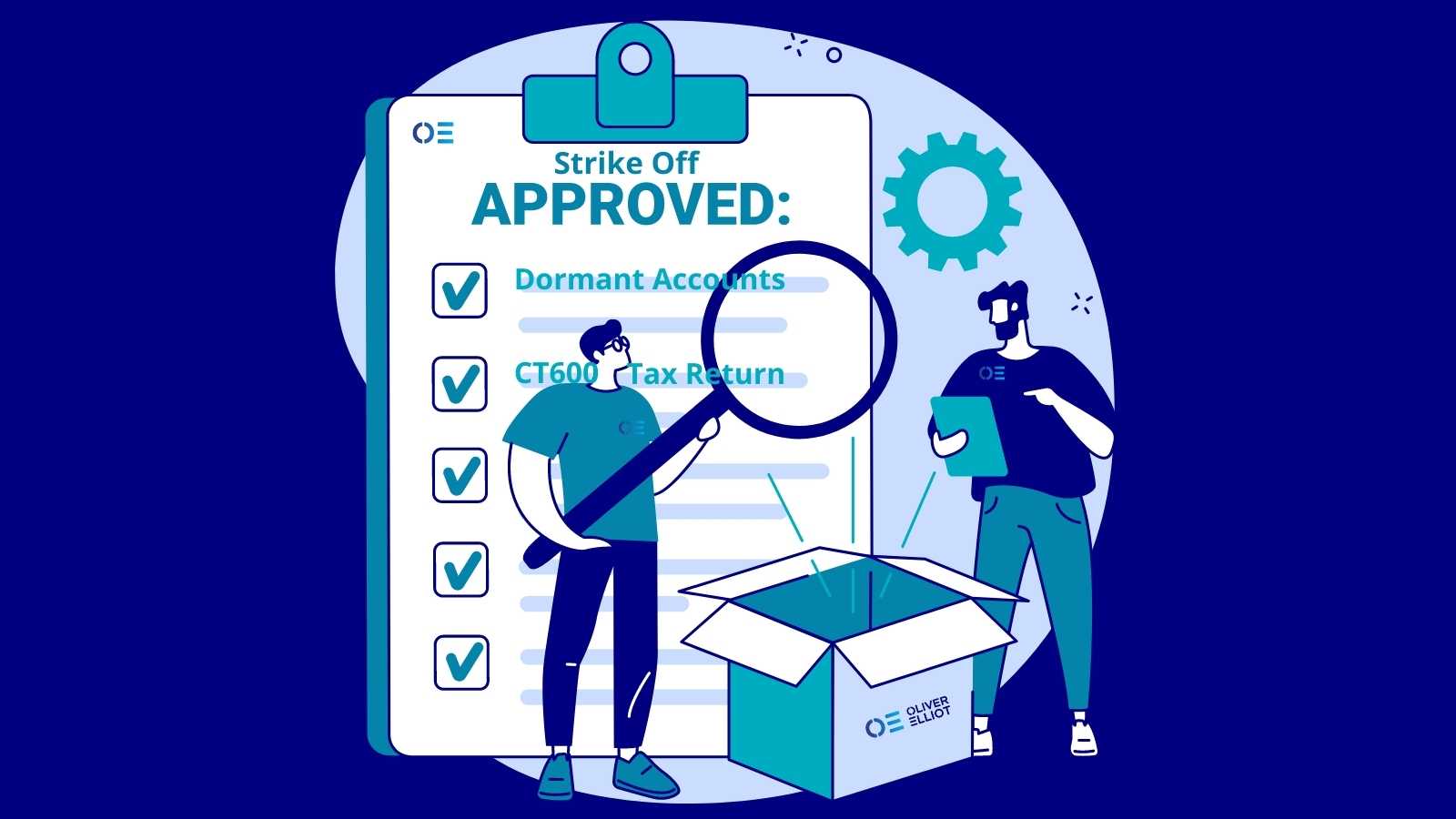 How Long Does It Take To Dissolve A Company?

It will usually take a period of around three months from the point of filing the DS01 to the date of dissolution. You should however anticipate that it might take a little longer than that if there are some processing delays. The fee for filing the DS01 is £8.

If there are objections it will take considerably longer in all likelihood.

If you attempt to strike off a company whilst owing monies to creditors they can object by filing notice at Companies House. It is therefore not something that should be done unless you have complied with the requirements.

Companies House will publish details of a company applying to be struck off in the Gazette. This is to enable creditors to be properly made aware of the situation and object so that they can be paid.

When Companies House receives the notice of objection it will suspend the dissolution of the company for a period typically of three months. A creditor that is seeking to resolve outstanding debts can generally apply again for the dissolution to be suspended. However, Companies House will generally only do this twice at the request of the creditor. Companies House may however still dissolve the company if it fails to comply with its filing requirements such as filing its accounts and confirmation statements.

If HMRC is owed money and objects then it is likely that they will issue a Winding-Up Petition to be heard and for the company to go into Compulsory Liquidation.

What To Do If You Receive Notice Of An Objection

If you have received notice of an objection by a creditor of the striking off of the company you should make prompt arrangements to pay them if you accept that the debt is due and owing.

If you dispute the debt then you can engage in the legal dispute but that will usually mean that the company will not be struck off. You will need to continue to file accounts and confirmation statements, so you will need to consider if the time and cost of doing that exceeds the amount you would otherwise have to pay to resolve the dispute.

Reinstatement Of A Limited Company

Even if the company is struck off at Companies House a creditor such as HMRC, can apply for the company to be reinstated if they are owed money. It is, therefore, worth ensuring that you have resolved all the debts of the company before proceeding to strike it off.

Advantages Of Dissolution Of A Limited Company

The advantages of dissolving a limited company when there are no debts or objecting creditors are:

Disadvantages Of Dissolution Of A Limited Company

The disadvantages of dissolving a limited company are as follows:

As part of the closing down process, you will have to bring the ‘number’ i.e. the accounts up to date. That will involve preparing and filing the cessation accounts or the Final Accounts.

These are the accounts from the end of the last period of account to the date that the company ceased trading. Ideally these Final Accounts should be filed at Companies House.

With the Final Accounts comes the additional statutory requirement to keep the taxman (HMRC) up to date with your figures. In doing so you will need to file your cessation accounts and company tax return with HMRC. You will need to confirm to HMRC that these are your cessation accounts, that there is no more trading from the point of cessation, and that you intend to formally have the company struck off.

If you have a corporation tax liability as a result of what the number-crunching reveals then you will need to pay this over to HMRC along with any other final company taxes. However, if your last period of trading was not profitable ie. if you made a loss then you may be able to close what is referred to as Terminal Loss Relief by carrying back the loss and and off-setting it against profits made by your company from earlier years in your final return.

Assets that are extracted from the company before it is dissolved could result in liability for you to pay Capital Gains Tax, so it might be important to ensure you have considered a tax-efficient procedure for you personally.

Business Asset Disposal Relief could be available for you and this is something that is dealt with on your personal tax return. If the amount is worth more than £25,000, it will be treated as income and as a result, you will be obliged to pay income tax on it.

Withdrawal Of Strike Off Application

It is possible to withdraw your application for the company to be dissolved if your intentions on closing down your limited company have changed or if perhaps your company no longer qualifies to be dissolved. For example, only, the closing of your limited company will no longer qualify for the speedy dissolution route if it continues to trade, suddenly starts trading again or is insolvent. You can of course simply have changed your mind provided the company has not yet been struck off. All that is required is for a Director to issue a withdrawal form of notification to Companies House.

Disclaimer: How To Close Limited Company

This page: is not legal advice and should not be relied upon as such. This page Close Limited Company is provided for information purposes only. You can Contact Us on the specific facts of your case.

Are you a Director looking to Close A Company?

If you are a Director looking to close a Limited company, Oliver Elliot can explain to you the options available to close it down and find a solution that is right for you.