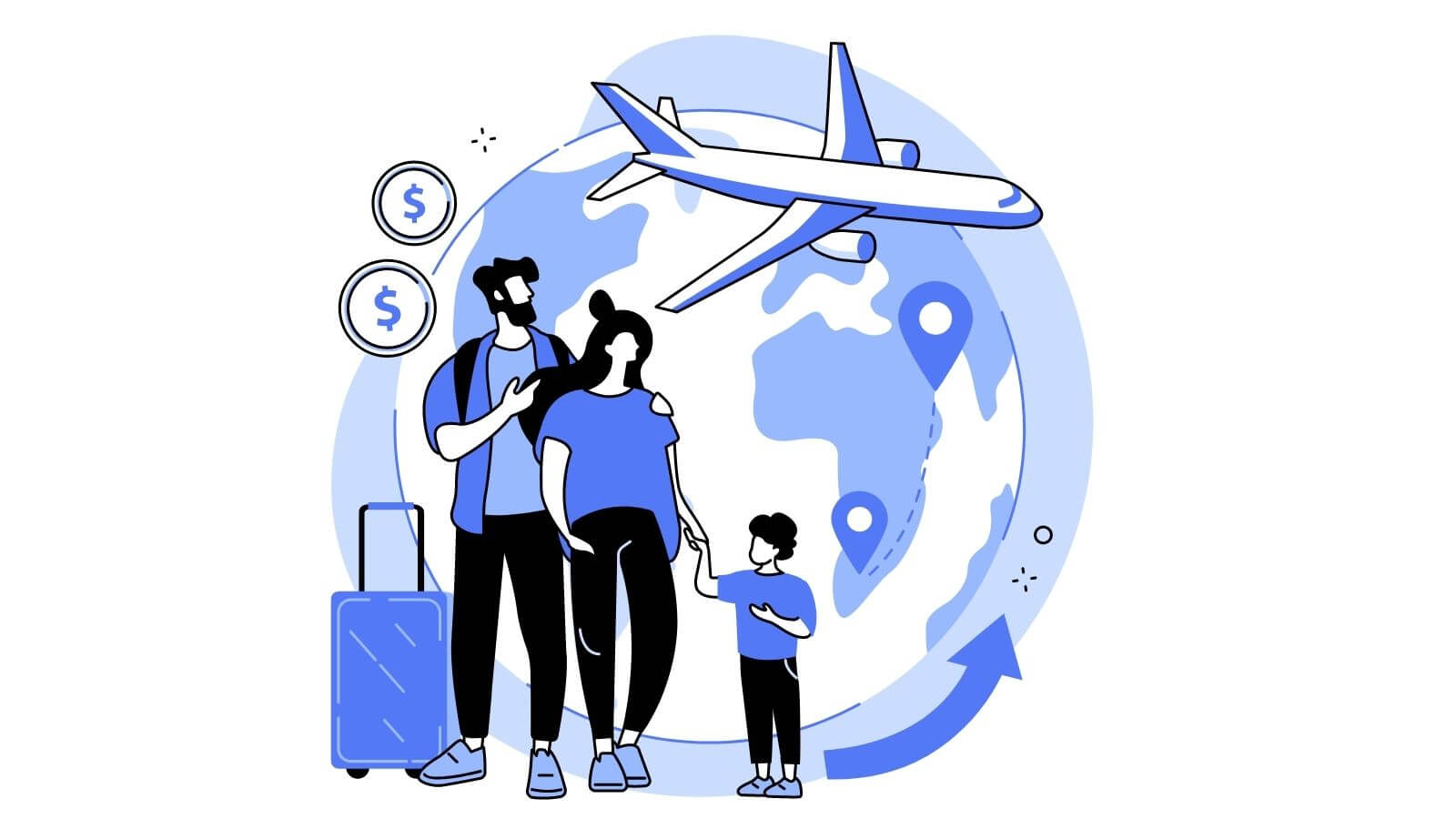 What Is Transfer Of Residence Relief?

In 2004 Mr and Mrs Ball left our little island, settled in sunny Spain, and upon return some 15 years later discovered Transfer of Residence Relief.

Transfer of Residence Relief is set out in article 11 of The Customs and Excise Duties (Personal Reliefs for Goods Permanently Imported) Order 1992. This was at the heart of the case of Adrian Ball v Revenue & Customs [2022] UKFTT 85 (TC).

Transfer of Residence Relief requires property that is being returned for household and or personal use to be declared within 12 months of UK residency returning.

Mr and Mrs Ball did not make the application for such relief within 12 months or resuming UK residency. They did not do this as they were unaware of the provision. However, if Mr and Mrs Ball could show exceptional circumstances then this stumbling block could have been overcome.

They failed to persuade the Tax Tribunal there were any exceptional circumstances. It said:

19. This leaves the question of exceptional circumstances or exceptional waiver. Here the Tribunal finds that [HMRC’s counsel’s] submission must be right. Various possibilities were open to Mr and Mrs Brooks following their decision to return to the United Kingdom in 2016 and sell their home in France, e.g., to place their goods into storage in the United Kingdom, to sell their goods in France and to rent furniture in France or any combination of those steps. All such choices would have required some outlay or another, but they are all ordinary concomitants of selling up and moving home. All such steps are potentially stressful, yet nothing which can properly be described as being beyond Mr and Mrs Brooks’s control or exceptional.

20. The changes in the law following Brexit were not exceptional, indeed they were the direct and foreseeable consequence of the United Kingdom’s departure from the European Union and the ending of free movement. Mr and Mrs Brooks were well aware as they accepted that problems might lie ahead with Brexit pending after the referendum on 23 June 2016. The impact of the Covid-19 pandemic was not exceptional either, because almost everyone, everywhere was affected. In any event, as the Tribunal has found, Mr and Mrs Brooks had moved back to the United Kingdom long before the pandemic.

21. Taking all of these matters into account, it follows that the appeal must be dismissed.

24. Mr and Mrs Brooks moved back to the UK in 2016, whereas Mr and Mrs Ball did not move back to the UK until 2019. But there is otherwise little to distinguish the two cases. Mr and Mrs Ball could have brought their household goods into the UK in May 2019 and put them into storage in the UK. That would have been more expensive than putting the goods in storage in Spain but, as the Tribunal in Brooks has noted, there are costs involved in moving home. Although the pandemic affected Mr and Mrs Ball’s progress in buying a house, it does not seem to have affected their ability to organise the removal of their goods from Spain. The removal was booked for 20 January 2021, when the UK was in its third pandemic lockdown. Also, as the Tribunal concluded in Brooks, the pandemic was not exceptional because it affected almost everyone everywhere. I infer that Mr and Mrs Ball had not appreciated that the UK’s departure from the EU would affect them in the way it did – if they had, they might have ensured their goods were in the UK, in storage, before 31 December 2020. However, the UK’s departure from the EU affected people all across Europe and so also cannot be regarded as an exceptional circumstance.

25. I conclude that there are no exceptional circumstances in this case that would make it appropriate for Mr Ball to be granted exceptional waiver of the criteria in Article 11(1)(e).

26. Mr Ball has described the imposition of customs duties and import VAT as the persecution of British people and a stealth tax. I do not agree that the imposition of customs duties and import VAT constitutes persecution, and the UK’s departure from the EU was far from stealthy, but I do feel a considerable amount of sympathy for Mr and Mrs Ball. It seems they had, understandably, not appreciated the full implications for them of the UK’s departure from the EU. If they had realised how they would be affected, they could have put their goods into storage in the UK towards the end of 2020, and been saved both the stress of making an application for ToR relief at an already stressful time, and the cost of the import VAT and customs duties that have been imposed. Like Mr and Mrs Brooks, Mr and Mrs Ball were caught unaware by these changes; sadly, it seems unlikely that they will be the last people so affected.

If you are a UK taxpayer, Oliver Elliot can help you.

If you have any questions in relation to Transfer of Residence Relief Leads To A Taxing Return To The UK then contact us as soon as possible for advice. Oliver Elliot offers a fresh approach to insolvency and the liquidation of a company by offering specialist advice and services across a wide range of insolvency procedures. 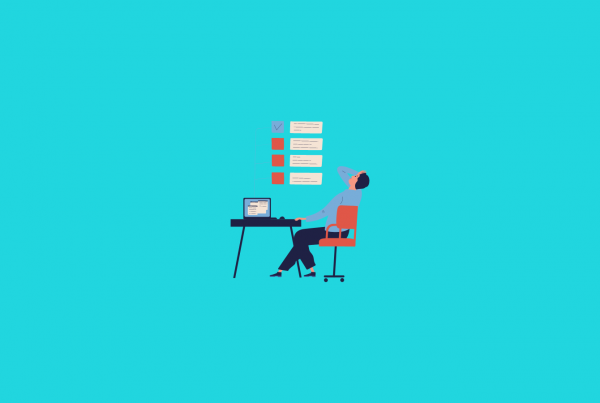 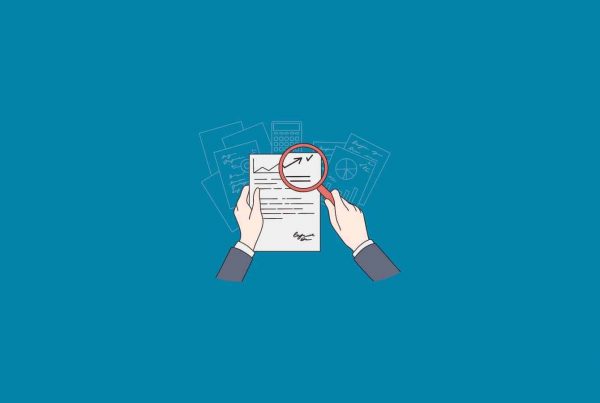 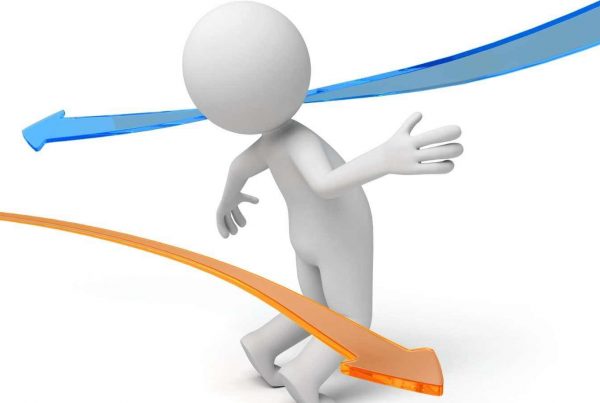 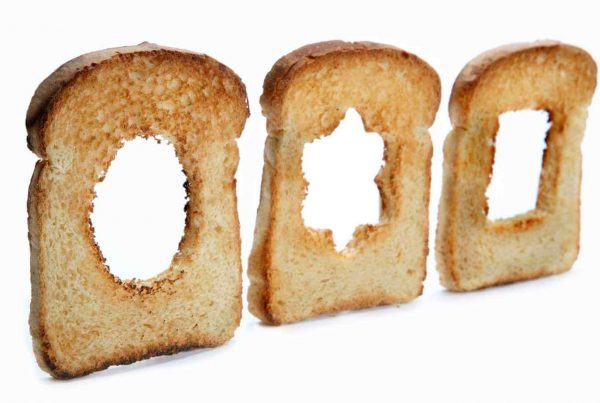