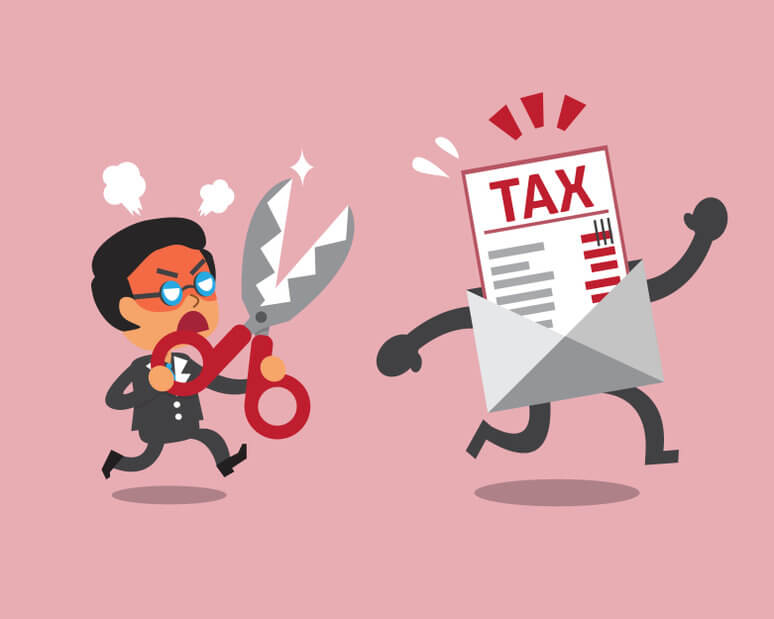 By Elliot GreenOctober 21, 2021No Comments

On 14 March 2012, Pabna Restaurant Limited (“the Company”) was incorporated with Mr Ali as the sole director.

An HMRC Tax Investigation sprouted in January 2015 and HMRC Tax Assessments were issued on 19 September 2016 in the sum of £262,200, having their roots in concerns about deliberate and concealed inaccuracies. An HMRC Tax Penalty Notice was issued on 12 October 2016 in the sum of £222,869.90. A Personal Liability Notice was issued to the Director of the Company on the same day.

The Company was placed into Creditors Voluntary Liquidation on 12 April 2017. On 16 March the Liquidator intended to withdraw the Company’s appeals to the Tax Tribunal.

On 30 July 2018, Mr Ali was disqualified from acting as a company Director for 9 years. The Insolvency Service considered that the Director, Mr Ali had suppressed and concealed the Company’s turnover and thereby underpaid HMRC taxes.

On 5 January 2019 the Company was dissolved.

On 20 April 2020, the Personal Liability Notice was appealed.

A key reason of the Company’s Director for the late Personal Liability Notice appeal was mental health issues.

The Personal Liability Notice (“PLN”) was issued on 12 October 2016 and an amended PLN was issued on 28 August 2018. However, this was not appealed for around a further 18 months.

The appeal should have been made within a month ie. by 28 September 2018. The delay was too long. A delay beyond 3 months was deemed to be “serious and significant” following the decision in Romasave (Property Services) Ltd v Revenue And Customs [2015] UKUT 254 (TCC).

The Tribunal rejected the medical excuse with Mr Ali having shown himself able to deal with his tax matters and had sought advice from Citizens Advice in 2019:

58. I note that Mr Ali was able to call HMRC to discuss the debt on 24 September 2018. As noted above, I do not consider that this call can be regarded as an appeal to HMRC: Mr Ali was calling to discuss the amounts due for payment and could not get an answer on the telephone number set out in letters relating to the debt. However, I do consider that this call shows that Mr Ali was able to deal with his tax affairs in September 2018 during the appeal period in respect of the amended PLN.

59. I note also that Mr Ahmed stated that Mr Ali had sought advice from Citizens Advice at some point in 2019, and that they had written to HMRC. No copy of any such correspondence was provided to the Tribunal and so it is not possible to determine whether this was in respect of the PLN or whether it was in connection with the debts outstanding. Again, however, I consider that this shows that Mr Ali was not prevented by his mental health issues from seeking advice during the period of delay.

60. Further, Mr Ali’s evidence is that everything had been dealt with by his brother in the appeals process and he had simply signed what he was told to sign. There was no clear explanation why Mr Ali, or his brother, was not able to instruct advisers to appeal the PLN in time in the same way. In his skeleton argument, Mr Ahmed noted that HMRC contended that health issues did “not preclude [Mr Ali] from appointing an agent. On what basis do the Respondents reach that conclusion will be something that will be explored during the hearing no doubt.” This is not an explanation.

61. Given the stated reliance by Mr Ali on his brother, I find it surprising that Mr Ali’s brother did not attend the hearing and did not give evidence as to his role in these matters. I note also that it was submitted that Mr Ali had attempted to obtain evidence of his brother’s involvement in the business from the accountant but had not managed to do so. Again, it is curious that such evidence was being sought from a third party and not from Mr Ali’s brother directly.

62. Mr Ali stated in the hearing was that his brother had told him that he had no more money to deal with the lawyers. It was not clear whether this was during the appeal period for the amended PLN or at an earlier stage. It was not specifically submitted that there was a lack of funds preventing an appeal being brought during the period of delay, and I note that it was stated that Mr Ali’s brother was paying for representation at the time of this application. As set out above, Mr Ali was capable of seeking advice from Citizens Advice during 2019 but nevertheless still did not appeal the PLN at that time.

63. For the reasons set out here, I do not consider that Mr Ali has established that there is a good reason for the delay which existed throughout the period of delay.

A notable feature referred to by the Tax Tribunal was the lack of evidence for some of the submissions made by Mr Ali:

…. the medical evidence provided does not clearly cover the entire period under enquiry, and correspondence from the accountants included in the bundle clearly shows that they were dealing with Mr Ali at various points in respect of administration matters relating to the business. As such, I consider that refusing permission to appeal would not amount to a demonstrable injustice in this context.

68.         I have also considered the submissions that refusal of permission to appeal would result in Mr Ali’s bankruptcy, that he would therefore lose his house, and that this would have a significant deleterious effect on his mental health. However, no supporting evidence as to Mr Ali’s financial state was provided. It appears that his family have provided him with considerable support and there was no submission made that they would not continue to do so.

Have you an HMRC Enquiry?

If you are a Director of a company, Oliver Elliot can help you address your HMRC claim and concerns.

If you have any questions in relation to Personal Liability Notice Appeal Failed then contact us as soon as possible for advice. Oliver Elliot offer a fresh approach to insolvency and the liquidation of a company by offering specialist advice and services across a wide range of insolvency procedures.