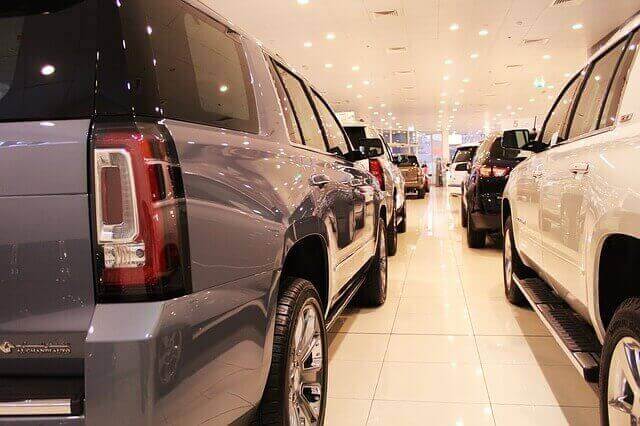 By Elliot GreenSeptember 21, 2021No Comments

Car Salesman Fails To Pass On £750,000 To Customers. Broxbourne second-hand car salesman banned for 9 years after failing to pass on £750,000 to customers from the sale of 47 vehicles.

Steven Edwin Prosser (60), from Broxbourne, Hertfordshire, was appointed a director of Sell Your Car With Us Limited in May 2016. The company sold second hand cars and traded from premises on Hare Street in Buntingford, Hertfordshire.

Three years later, Sell Your Car With Us entered into Liquidation in September 2019. The company’s insolvency, however, triggered an investigation by the Insolvency Service who uncovered several instances of misconduct caused by Steven Prosser.

Sell Your Car With Us entered into agreements with customers to sell their vehicles for a commission before paying the customers within 14 days of the completed transaction.

Investigators, however, found that at least 48 customers did not receive any returns following the sale or disposal of their vehicles and Sell Your Car With Us failed to return vehicles to customers who requested their cars back.

While Steven Prosser failed to pass on payments to customers after he sold their cars, he transferred more than £125,000 from Sell Your Car With Us’ account. Over £52,000 went direct to the used car salesman, £6,000 to a separate company he was a sole director of, and nearly £67,000 went to third parties connected with Steven Prosser

Steven Prosser sold two of the cars despite knowing the company was insolvent and, on several occasions, either failed to record any of the sales officially in the company’s books and records or retain an invoice or bank receipt after a sale. At the date of Liquidation, 48 customers submitted claims totalling just over £751,000.

The Secretary of State for Business, Energy and Industrial Strategy accepted an undertaking from Steven Prosser after he did not dispute that he failed to ensure Sell Your Car With Us Limited adhered to the terms and conditions contained within its Sale or Return Agreements in respect of Sellers’ vehicles.

His Director Disqualification came into effect on 11 August 2021 and Steven Prosser is banned for 9 years from acting as a director or directly or indirectly becoming involved, without the permission of the court, in the promotion, formation or management of a company

Close to 50 people thought they were entering into legitimate agreements to sell their cars through a recognised dealer. But Steven Prosser failed to carry out his side of the bargain and sold their cars, while failing to pass on more than £750,000 to his customers.

Thankfully we were able to uncover Steven Prosser’s misconduct and 9 years is a substantial amount of time to be removed from the corporate arena. Steven Prosser’s disqualification should serve as a warning that we will bring action against rogue directors who mistakenly believe they can do as they please.

If you have any questions in relation to Car Salesman Fails To Pass On £750,000 To Customers then contact us as soon as possible for advice. Oliver Elliot offer a fresh approach to insolvency and the liquidation of a company by offering specialist advice and services across a wide range of insolvency procedures.

Disclaimer: Car Salesman Fails To Pass On £750,000 To Customers