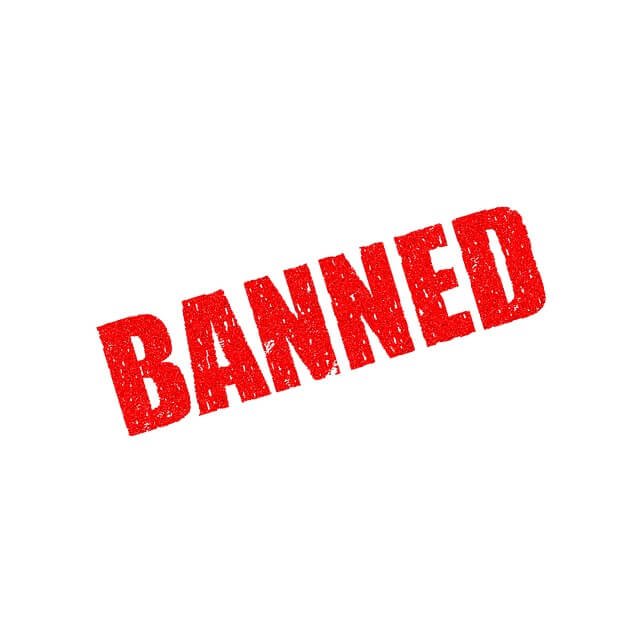 By Elliot GreenSeptember 4, 2021No Comments

Directors Duties Include Acting With Due Care And Skill

Anthony Ronald Lawless of Maribyrnong, Victoria, has been disqualified from managing corporations for eighteen months after his involvement in three failed companies.

Mr Lawless was a director of three companies that went into liquidation in 2018 and 2020:

Mr Lawless is disqualified from managing corporations until 21 February 2023.

At the heart of this case appeared to have been a suggestion that the Director had not acted with due care and skill. A Director has a duty in UK law to act as such and promote the prosperity of the company in accordance with Section 172 of the Companies Act 2006. Although this was an Australian disqualification case there are similarities in UK law with how Directors have a duty to act.

Are you a creditor or director concerned about your position?

If you are a creditor or director of an insolvent company or a bankruptcy, Oliver Elliot can help you address your claim and concerns arising from the insolvency.

If you have any questions in relation to Director Disqualification then contact us as soon as possible for advice. Oliver Elliot offer a fresh approach to insolvency and the Liquidation of a company by offering specialist advice and services across a wide range of insolvency procedures.