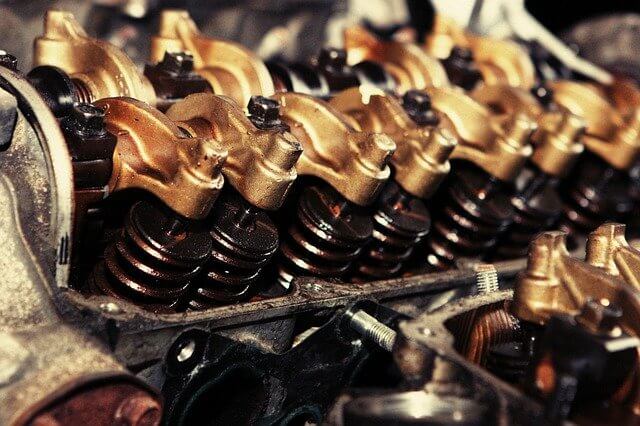 By Elliot GreenAugust 27, 2021No Comments

Are you a creditor or Director looking to safeguard your money?

If you are a Director creditor of an insolvent company or a bankruptcy, Oliver Elliot can help you address your claim and concerns arising from the insolvency. Motor Parts Suppliers Disqualified As Director

Peterborough-based mechanics and motor parts suppliers banned for a total of 25 years after the pair provided false documents to secure £176,000 worth of loans.

The court heard that Adam Hughes and Andrew Wood were directors of Concorde Tyre & Exhaust Centres Ltd. The company was incorporated in 2011 and sold motor parts, as well as providing repair services.

But this growth led to cash flow problems and Administrators were appointed to undertake a pre-packaged sale of the business.

Following their appointment, however, the Administrators discovered a third party had petitioned the court to wind-up Concorde Tyre & Exhaust Centres. The Administrators also had difficulties establishing who owned the company’s assets and who had secured loans against them.

The directors’ conduct was referred to the Insolvency Service where investigators uncovered that Adam Hughes provided false documents, including invoices, emails and bank statements, to secure more than £176,000 from an asset finance company.

Further enquiries also established that on at least three separate occasions, Adam Hughes supplied false documents to secure finance against assets Concorde did not own.

Andrew Wood knew that Concorde Tyre & Exhaust Centres did not own the assets but allowed his business partner to secure finance under false pretences.

The court heard that Andrew Wood voluntary signed his 12-year disqualification a year earlier, while Adam Hughes did not engage with the Insolvency Service and this was noted by Judge Barber, who described Adam Hughes as having a ‘flippant attitude’ towards proceedings.

The pair cannot, directly or indirectly, become involved, without the permission of the court, in the promotion, formation or management of a company.

Directors securing funds against the assets their company legitimately owns is a perfectly acceptable practice. Adam Hughes, however, failed to act honestly while securing more than £176,000 and Andy Wood failed in his diligence.

25 years’ worth of bans is a substantial amount of time to be removed from the corporate arena and their disqualifications should serve as a warning to other directors tempted to defraud creditors by falsifying documents.

If you have any questions in relation to Motor Parts Suppliers Disqualified As Director After Illegitimately Securing £176,000 then Contact Us as soon as possible for advice. Our expertise is at your fingertips.