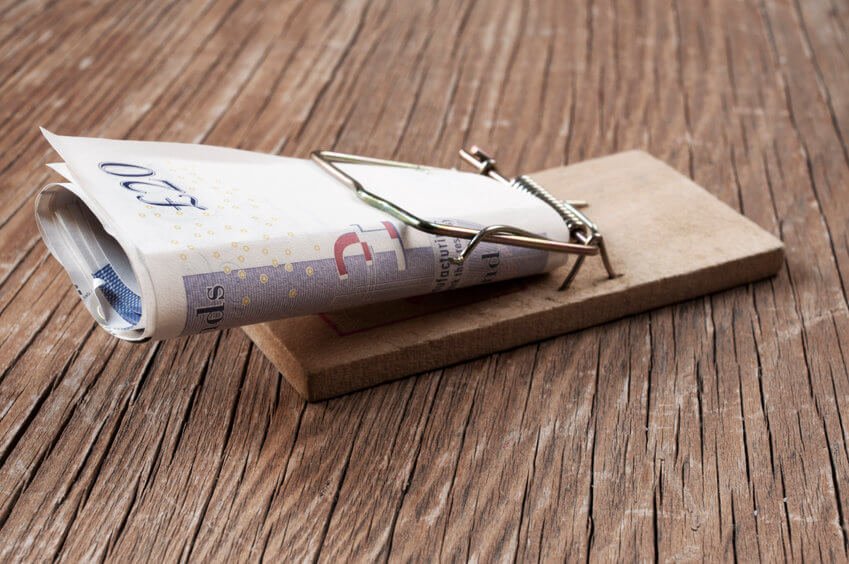 Are you a Director looking to take dividends from your company?

If you are a Director of a Limited company or a bankruptcy, Oliver Elliot can help you address your concern – can you backdate a limited company dividend?

How To Avoid An Illegal Dividend

No, you cannot backdate the dividends of a Limited liability company to its owners.

What Is The Dividend Process?

Dividend can be declared provided:

Unlawful dividends in light of Section 847 of the Companies Act 2006 are repayable by shareholders who are in receipt of the same.

What Is Backdating A Dividend?

Backdating a dividend is when you take money out of a limited company and pay it to the owners but at the time when you take the money, you have not declared the dividend but do so sometime later ie. after the event.

What Is Wrong With Backdating A Dividend?

The problem with backdating a dividend is that when you do this you are saying that things happened in the past that did not happen.

The effect is that you are seeking after the event to vary what happened and thereby change the true nature of transactions. That is not permitted and can be considered dishonest conduct by a company Director.

Case Law: Can You Backdate A Limited Company Dividend?

Amongst other things, the Court of Appeal determined that there was a requirement for any dividend to be made only in accordance with a company’s financial statements and drawn up in the proper format and laid before the company at a general meeting.

Critically the Court confirmed that the same cannot be regarded as merely a procedural technicality and the mandatory nature of Section 270 of the Companies Act 1985 (now Section 836 of the Companies Act 2006) must be fatal to any argument based on the Duomatic principle.

The Bairstow case also determined that it is not a defence to say that dividends could have been declared perfectly lawfully if accounting adjustments had been made to the accounts. It is necessary to look only at the relevant accounts. Even more important Bairstow established that it mattered not whether the company is still solvent if the dividend was unlawful / ultra vires because it infringed the rules.

In the case It’s a Wrap (UK) Ltd v Gula and another – [2006] All ER (D) 161 (May) the Court of Appeal overturned a prior decision, which allowed shareholders off the hook and not compel then to repay their receipt of an ultra vires dividend. Ignorance again was determined to be no barrier to liability. So far the focus has been somewhat on the company’s shareholders but what about the directors involved in the dividend which is ultra vires.

The case of First Global Media Group Limted v Larkin [2003] EWCA Civ 1765 demonstrated that backdating dividends after drawing them in advance was invalid. Furthermore, in the matter of Malcolm Huntley Potier v Secretary of State for Trade and Industry and also Secretary of State for Trade and Industry v John Douglas Solly in the Court of Appeal case number CCRTF 97/1419 CMS2 the following statement was made by Lord Justice Robert Walker:

“It is a regettable fact that respectable professional men, including solicitors and accountants, seem to think nothing of preparing minutes of fictitious (or ‘notional’) meetings and getting clients to approve them, looking on that as done which ought to have been done. They should take cases like this as a warning that if their clients later prove to have been acting dishonestly, they may find themselves in a position of some difficulty.”

If you have any questions in relation to Can You Backdate A Limited Company Dividend? then Contact Us as soon as possible for advice. Our expertise is at your fingertips.

Disclaimer: Can You Backdate A Limited Company Dividend?