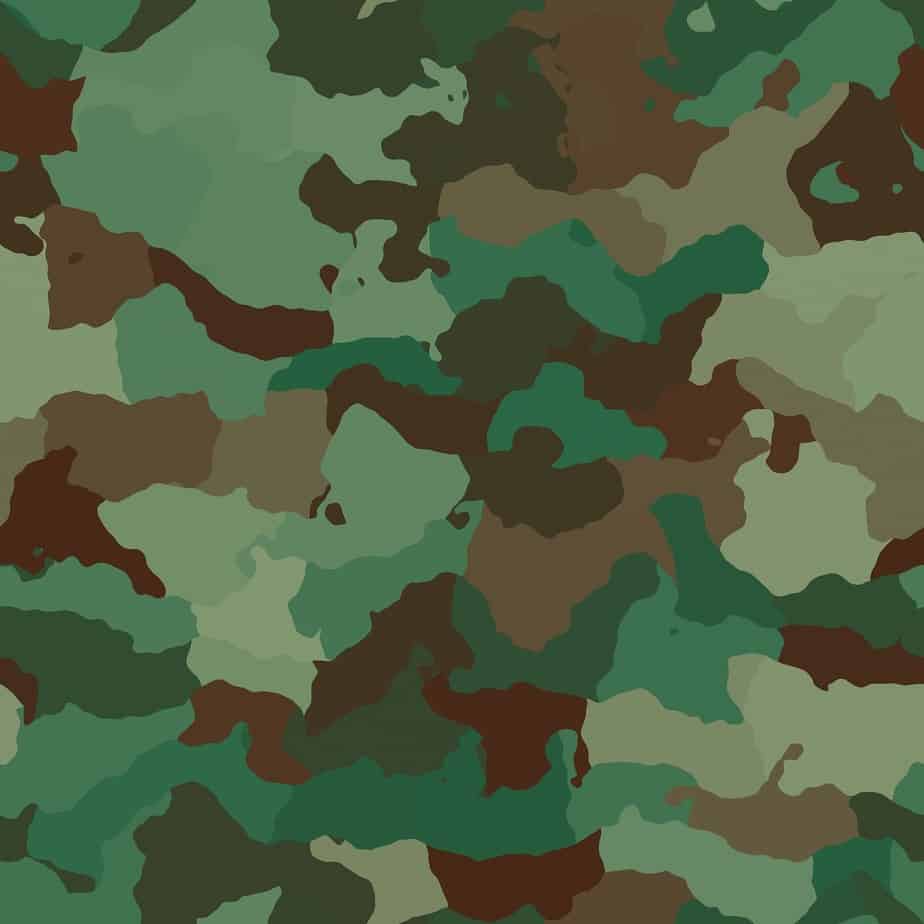 In the matter of Re Implement Consulting Ltd [2019] EWHC 2855 (Ch) we see that the Court appears to have been unwilling to countenance Director conduct which it might have considered was that of sweeping up the assets of a company’s balance sheet where creditors are later left behind after entering into an arguably aggressive tax avoidance scheme.

It seems that in such circumstances a dividend danger could be left lurking in a distant corner.

It is perhaps unsurprising a judgment of this sort has landed. In making distributions to shareholders through a tax avoidance scheme such as an Employee Benefit Trust (“EBT”), it appears that the Court was unpersuaded by the Respondent’s arguments surrounding employee incentivisation being for the benefit of the company.

The Court appears to have recognised that the tax consequences which flow from EBTs could amount to a liability even if they might be unascertained and or not payable. Liability, in this case to HMRC, accrued at the point of the transaction.

A key point to take a note of from this matter is to take a step back and look at the substance of a transaction, not its wrapping. Is it a capital extraction, is it remumeration, is it a loan or is it in fact what it says on the tin? It seems that the label cannot camouflage the true nature of a transaction.

Another key point to take note of is how to take account of a prospective liability. Arguably a Director who is on notice of a tax enquiry from HMRC would seemingly be well advised to consider their position carefully before hoovering up too many of the available assets that happen to be sitting on the balance sheet.

The analysis of the point of insolvency is rather interesting because the Court said “… the letter to the Company on 27 June 2011 was sufficient to put them on notice of a substantial debt owed to HMRC.“. The reason that appears interesting is because this letter from HMRC appears to have been a Without Prejudice letter, suggesting a settlement proposal. The Court appears to have held that it was “sufficient” to be notice of a material HMRC debt. The effect is that the Court seems to be suggesting at some level, if you get it wrong when you are on notice of a material claim, you could find yourself having to repay the capital extractions; even if the notification’s position on quantum is unascertained. It is unclear if that position necessarily chimes with Sequana SA, as to what the Court held in that case, in terms of how the insolvency tipping point might be determined with reference to contingent liabilities.

And finally a further issue of note at procedural level, the Court was seemingly unimpressed by the introduction of what it referred to as “opinion evidence” by the Liquidator and gave such evidence no weight.

“Mr Curl emphasises that the Court should look to the future not only the present and also take account of liabilities that are not yet payable. He cites two authorities for propositions that support the Joint Liquidators’ claim. First Integral Memory plc v Haines Watts [2012] EWHC 342 (Ch) for the proposition that a liability to tax is not contingent on the determination of a tax tribunal or court. The liability accrues on the occurrence of the transaction that gives rise to the taxable charge. Secondly, Videocon Global Ltd v Goldman Sachs International [2016] EWCA Civ 130 for the proposition that a liability may be due without being payable. I accept those submissions.”

“In my judgment the letter to the Company on 27 June 2011 was sufficient to put them on notice of a substantial debt owed to HMRC. It could be said that the precise sum was yet to be calculated. It could be said that HMRC reserved its position to raise further arguments and it was not sure of its own position. On the other hand, the PSL letters had warned that HMRC may make a challenge; that such a challenge may take years to work through the tribunal; accordingly a risk was always present; the risk was all the greater because a sum had been calculated by HMRC; HMRC had sent a written warning that “EBT arrangements can have a wide range of potential liabilities that include Income Tax, National Insurance, Corporation Tax, Capital Gains Tax (on beneficiaries) and Inheritance Tax charges”; and an offer of settlement was raised by HMRC. Further by this time the Company knew (according to Mr Bell) that it had lost “90-95% of its turnover since 2009”. Pulling these strings together the following represent material factors: (i) the interpretation of statute by the Supreme Court in 2017 is deemed to be the true interpretation; (ii) the statutes under consideration express the intention of Parliament; (iii) the courts must give effect to that intention from the date the legislation came into force; (iv) the Courts have no suspensive power; (v) the Respondents had caused the capital reserves to be swept from the balance sheet since 2009 notwithstanding the presence of a risk that sums would become due to HMRC as a direct result of the “aggressive tax” planning undertaken by the Company; (vi) no provision had been made for a risk that was apparent even if they believed it to be remote or unlikely; (vii) the Company’s turnover was not only falling at speed but significantly falling; (viii) the Respondents were warned that HMRC had opened an enquiry and a special investigator appointed; (ix) HMRC wrote on 15 June 2011 stating that it intended to raise assessments (which would give rise to a present obligation of a large sum); (x) HMRC wrote again five days later offering to settle before issuing assessments; and (xi) a debt figure was provided in the letter of 27 June 2011. These material factors lead me to conclude on the balance of probabilities, that as at that date, looking at the Company’s assets and making proper allowances for its prospective and contingent liabilities, the Company could not reasonably be expected to be able to meet HMRC liabilities. It was insolvent even if it continued to pay the debts of other creditors at the time.“

“I comment that from this date, to enter into an arrangement which sought to achieve a distribution of assets, without regard to the requirements of statute, and without making proper provision for creditors was, itself a breach of duties which directors owe to a company: MacPherson v European Stategic Bureau [2000] 2 BCLC 683 paragraph 48. Having reached the conclusion above, the expenses paid to Mr Flanagan in March 2013 constituted a breach of duties. The Company was not bound, at the date of the expense payment, to make the payment. The Company owed a duty to its creditors to keep its property inviolate and available for the repayment of its debts.”

“In my judgment the payments made from the capital reserves of the Company into EBT 09, EBT10, the IIP, and the payments in June 2013 to shareholders had the character of distributions. None of the distributions are supported by board minutes identifying “relevant accounts” or recording a consideration of such accounts. There is an absence of any relevant resolutions.“

“This will appear to the Respondents to be a harsh conclusion. I have some empathy with their position. Mr Ross and Mr Bell described themselves as cautious by nature but attracted, as they were, by the spectre of tax-free distributions, they failed to take independent legal advice and failed to read opinions from leading counsel provided to the promotor of the schemes. They did not seek comfort directly from HMRC before causing the Company to enter the schemes. In my view when entering the schemes, they chose to take a risk which they did not entirely understand. The lack of understanding had the effect of handicapping the directors from making decisions in accordance with their statutory obligations owed to the Company.“

“I have found that Mr Ross and Mr Bell are honest and were honest in their dealings. Failing to take the simple steps I have mentioned however, cannot be described as reasonable conduct for a director faced with such a large financial decision on behalf of the Company. As liability is strict, the Company is entitled to its statutory remedy.“