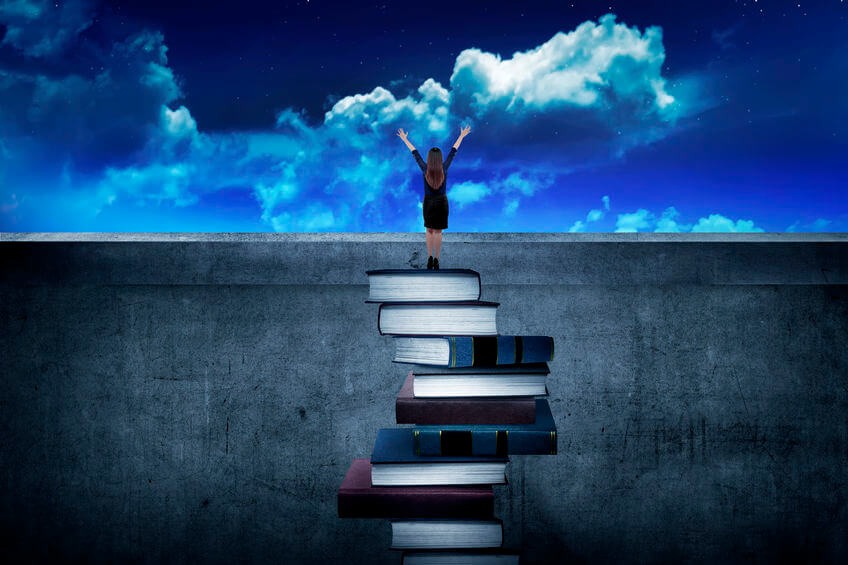 How Directors Can Take Money From A Limited Company

By Elliot GreenMay 1, 2021No Comments

Are you a director of a limited company?

If you are a director of an insolvent company or a bankruptcy, Oliver Elliot can help you address your claim and concerns arising from How Directors Can Take Money From A Limited Company.

What Is Limited Liability Of A Company?

Risks For A Director Of Company Liquidation

Director Options When A Company Is Insolvent

How To Avoid An Unlawful Dividend

What Company Records Do You Need To Keep?

If a Director wants to extract money from a limited company personally, they may wish to consider, that they ought to be able to evidence that it was money they were entitled to receive.

One way to seek to understand how directors can take money from a limited company is to consider what can happen when money has to be paid back and the circumstances under which they may wish to take the money.

The case of Baker (Liquidator of TMG Brokers Limited) v Staines & Anor [2021] EWHC 1006 (Ch) (“Baker”) demonstrated what could happen to a director if they are unable to justify their receipt of monies from a limited company. It is a good textbook case for directors to consider, not just because of the matter of money extracted from a limited company but also the importance of company books or records and how the court observes director conduct.

The company concerned went into Liquidation. It was insolvent and the Liquidator pursued the directors in respect of transactions that had been entered into under Section 212 of the Insolvency Act 1986 for breach of duty.

In the case of Baker the application was against two director/shareholders.

A series of payments from the company (or monies paid by a customer) was to the directors and a connected company summarised as follows:

The payments in question were:

ii) cash withdrawals from the Frick Account, which the Liquidator considers were most likely made by Mr Madu of €50,409.11 (the “Frick Cash Withdrawals”);

iii) £213,791.94 directed to be paid by one of the Company’s debtors to the account held by a connected company, TMG Pay Limited (“TPL”) with Barclays Bank in England, which company and bank account were also under the control of the Respondents (the “TPL Account”). Of the £213,791.94 paid into the TPL Account which the Applicants seek to recover (the “TPL Payments”) they refer in particular to the following “Identified Payments”:

The judge went through the key objectionable ingredients as to what is not permitted:

If you have any questions in relation to How Directors Can Take Money From A Limited Company then Contact Us as soon as possible for advice. Our expertise is at your fingertips.

Disclaimer: How Directors Can Take Money From A Limited Company