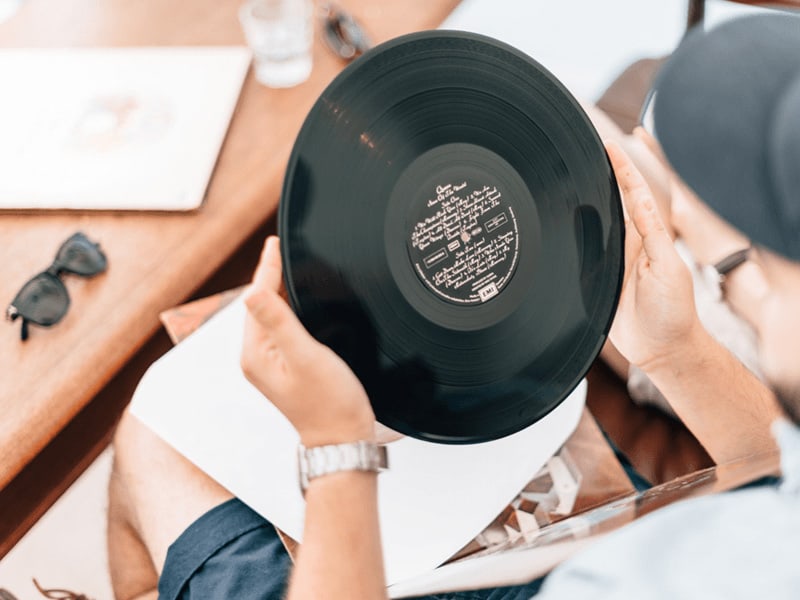 The Proof of Debt And Spinning Top

The Liquidator appears to have suggested the creditor’s Proof was a fiction resulting from some sort of tax avoidance scheme where there was no loan and or that the same had been repaid.

Mr Hellard, the Joint Liquidator gave evidence that suggested the case involved money going around in a circle “like a spinning top”:
… “spinning top” schemes are a sham creating an illusion of loss or investment where none exist. His vivid explanation of such schemes goes to the heart of the issue before the Court.

The Court did not uphold that view when Mr Registrar Briggs said:
Accordingly, a loop or circle is not enough by itself to constitute a ‘no transaction’. Other factors are at play. The court looks at the whole transaction or composite transaction and inquires as to what risk the taxpayer is exposed or whether or not the taxpayer has incurred real expenditure….

The absence of risk or sufferance of expenditure are badges of tax avoidance not tax mitigation. Nevertheless, the Court will analyse the whole transaction or linked transactions to ascertain their nature and effect, and determine whether on a true construction of the relevant statutory provision the taxpayer can take the advantage contended for.
The Court then went on to analyse the loan agreement’s contractual terms to hold that there was a loan thus finding as follows:

In my judgment Mr Hellard has failed to make out a breach of trust or, on the evidence before the Court, that AIK’s state of knowledge was such as to make it unconscionable for it to retain the benefit of the loan receipt. LLP may be able to seek recovery from CRD, but this is not the case before the Court.

I find that ESS’s proof of debt should have been accepted. I grant the application and direct the joint liquidators to admit the proof of debt and call a meeting of creditors.

This case appears to show the difficulty in determination of how a Liquidator is to treat transactions that appear to have a circular rhythm even when supported by documents.

The aforesaid is not legal advice and is not to be relied upon as such. No liability is accepted by the writer for any reliance placed on the same.
If you have a specific query then you should seek independent legal advice on the same.
Love0 Share Tweet Share Pin