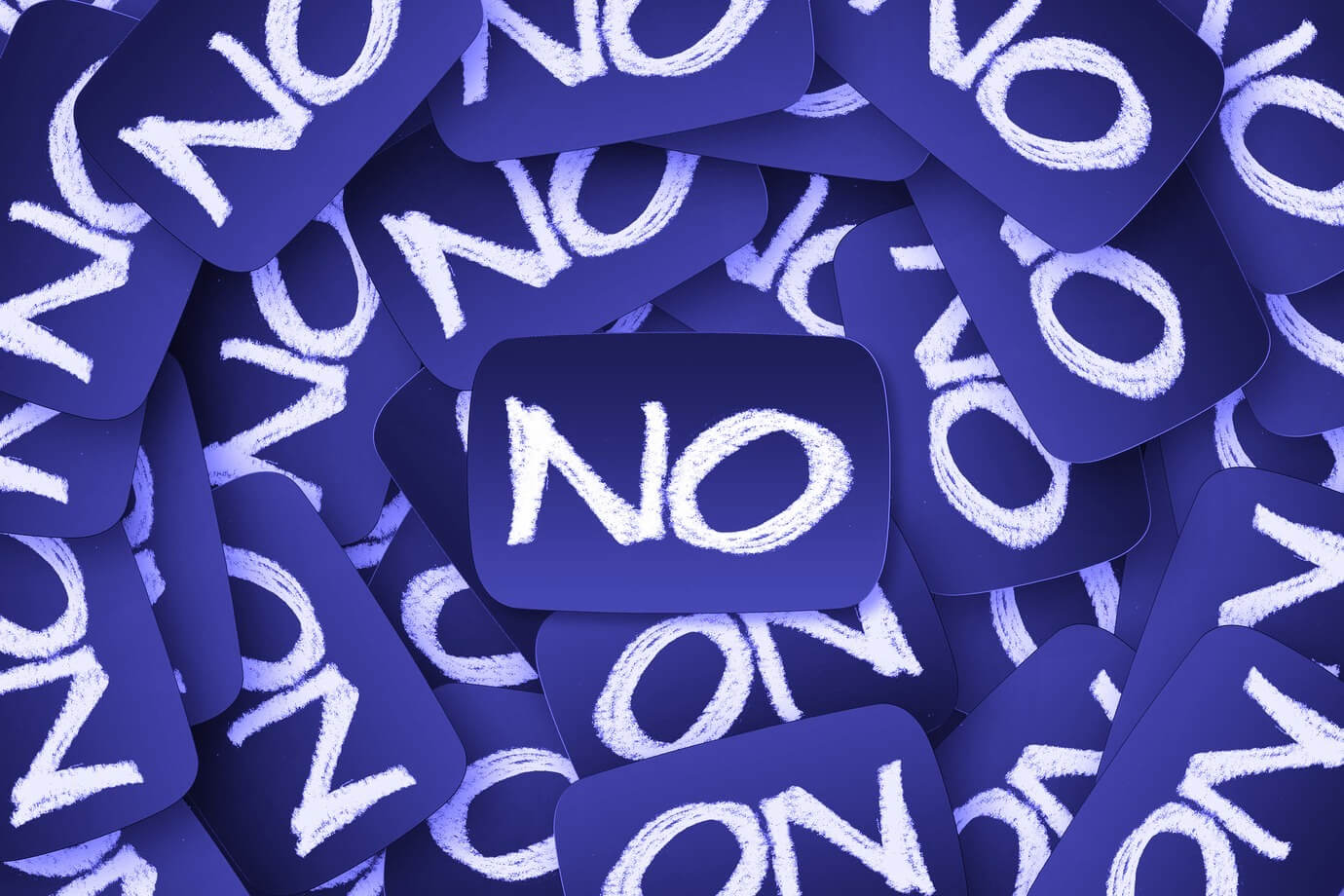 How To Avoid Rejection of Your Proof Of Debt

How To Avoid Rejection Of Your Proof Of Debt

How to avoid rejection of your proof of debt is a post following on from the case of Fielding v Hunt [2017] EWHC 247 (Ch) involved a Liquidator’s rejection of a creditor’s Proof of Debt (“the Proof”). It considered the Proof and the burden of proof.

It also notably was a case in which a Proof of Debt was adjudicated unsually notwithstanding that there were no dividends at that time to be paid to creditors and the Court noted the same as follows:

It is initially surprising that so much time and effort has been devoted to contesting this proof of debt, in circumstances where as matters currently stand BGL has no prospect of paying any dividend to creditors. The explanation however is that this application is in substance, if not in form, a precursor to two misfeasance applications brought by the liquidator against the Fieldings and the former administrators of BGL, challenging a payment of £1.3 million made by the administrators to the Fieldings. If I am satisfied that the Fieldings have a valid proof of debt in excess of that £1.3 million then the misfeasance applications will effectively fall away, because the liquidator will be unable to establish any resultant loss suffered by BGL as a result of that payment being made even if he can establish breach. It is therefore very much in the interests of the Fieldings, both directly and because they gave an indemnity to the former administrators, to establish that they have a claim in excess of £1.3 million, even if they have no real prospect of receiving any actual dividend.

The Liquidator presented contemporaneous documentary evidence (company records) and it would seem on the basis of that it appeared to him that the Proof of c.£3.2million of Mr and Mrs Fielding should be rejected. The Liquidator’s position appeared to suggest that a considerable part of the Proof related to a transaction involving shares (equity) and was not a loan (debt).

His Honour Judge Stephen Davies upheld the application of Mr and Mrs Fielding notwithstanding that their evidence might not entirely have chimed with contemporaneous documentary evidence:

In short, it does not seem to me that the contemporaneous documents establish that the account given by the Fieldings and Mr Beckett lacks any credibility at all. Nor does it seem to me that the inherent probabilities demonstrate that their account simply cannot be credible… In my judgment it is important to bear in mind that at the time of the pre-pack transaction itself the intention of BGL and the Fieldings, objectively ascertained, was – as I have said – that the £3.15 million was to be a loan from Mrs Fielding to BGL. Thus it is necessary for the liquidator to demonstrate that the evidence clearly demonstrates that at some point over the next 2 months there was a subsequent conscious decision-making process involving Mrs Fielding as sole shareholder and co-director, or possibly Mr Fielding acting as her agent for such purpose, and which must have been communicated to Mr Beckett or Mr Hutchinson at least to be given effect in the company ledgers, for the loan to be transferred to share capital. I am not satisfied, having regard to the available contemporaneous documentation, the witness evidence and the inherent probabilities, that I am able to conclude on the balance of probabilities that this did indeed occur. It is clearly possible that it did but, in the face of the witness evidence from the Fieldings and Mr Beckett stating in terms that it was simply a mistake, I do not feel able to conclude that this evidence can be disregarded as incredible in the light of the documents and the inherent probabilities.

Mr Davies drew attention to the understandings and attentions of the Fieldings:

It is easy, with the benefit of hindsight, to see the entries for share capital in the management accounts and in the PwC report, but I am far from convinced that the Fieldings must have read and appreciated the significance at the time. I do not find their explanation that this was not something which they were particularly interested in at the time incredible of belief.

A notable feature of this case was the way that the evidence was assessed and how its outcome might perhaps to some extent have hinged on a technicality.

There was a reference to the subtle distinction between the notion that evidence in a written witness statement should not be disbelieved without the witness being subjected to cross-examination on the one hand and on the other hand counsel for the Liquidator submitted that the Court was entitled to reject the evidence of a witness where the same was inconsistent with contemporaneous documents.

The later was described by the judge as:

That seems to me to be a lower hurdle than that contended for by Mr Briggs.

Assessment of the evidence appears to have been undertaken on the basis of acceptance of evidence from the Fieldings save for any matters of incredibility in the absence of cross examination. This appears broadly consistent with the principle established in Browne v Dunn (1894) 6 R. 67 (H.L.).

Although it was focused on the discrete issue of the Proof’s rejections, its implications are in fact wide-ranging as follows:

A company must keep proper contemporaneous records which accurately explain and reflect transactions. That is so they may be capable of being understood at a later date. If as a result of that less weight were to be placed upon such records in favour of unvarnished evidence which sprouts after the event, then such an imbalance seems conspicuous.

Further, the same is conceivably of concern if later evidence sprouts from a party who might be adversely affected by what the contemporaneous records show. In such an instance should it not be the case that the burden should shift back towards the party who wishes to rely upon bare assertion rather than for the same to be on the party who seeks plead its case on the contemporaneous records?

The post ‘How to avoid rejection of your proof of debt’ is not legal advice and is not to be relied upon as such. No liability is accepted by the writer for any reliance placed on the same. If you have a specific query then you should seek independent legal advice on the same.