Section 336 of the Insolvency Act 1986 can be used to obtain information from anyone having information relevant to the Bankrupt’s financial affairs. It cannot however be used by the Insolvency Practitioner oppressively. It is used to enable a Trustee in Bankruptcy to reconstitute and reconstruct knowledge and or investigate the Bankrupt’s former financial affairs and dealings. 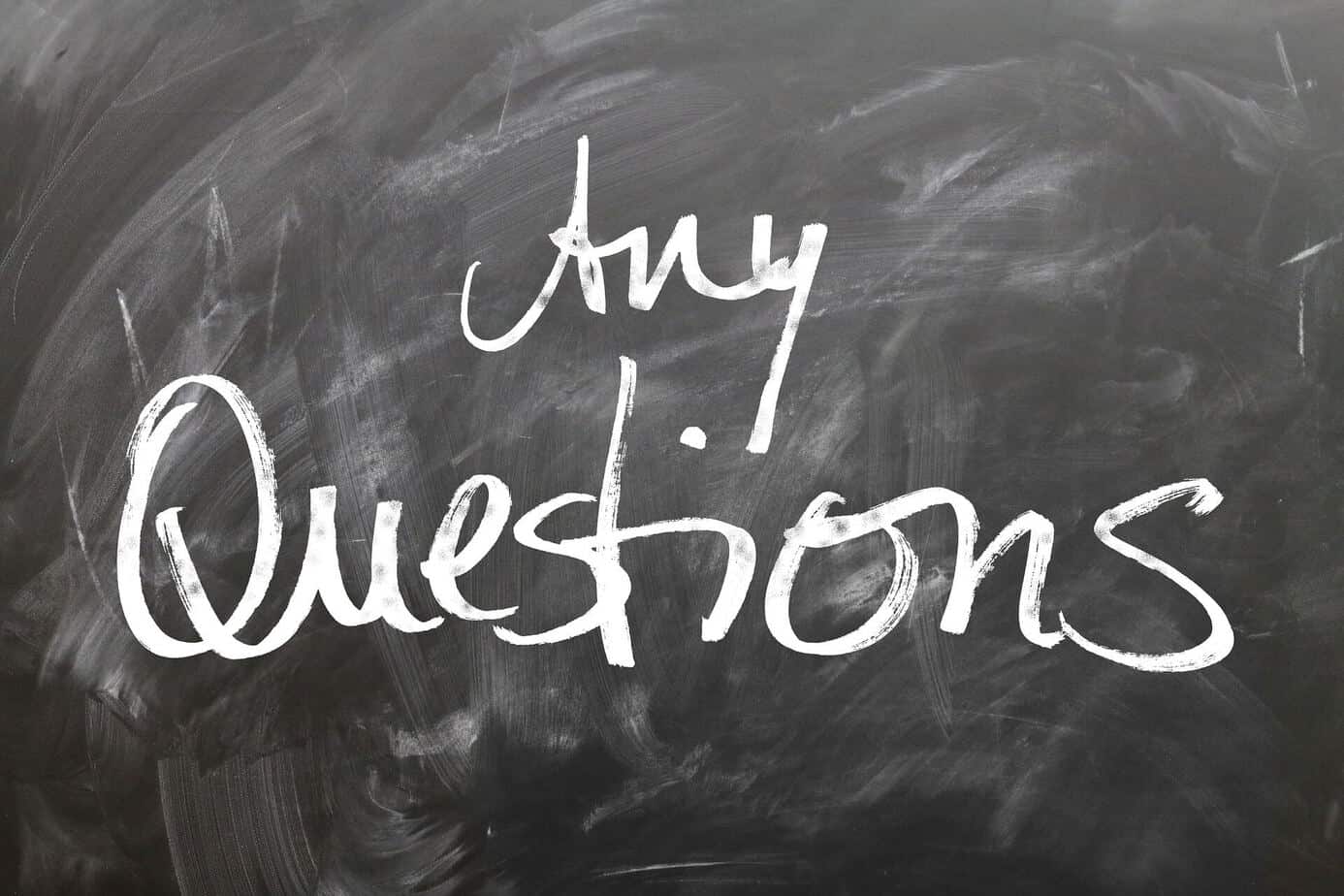 Inquiry into bankrupt’s dealings and property.

(2)Without prejudice to section 364, the following applies in a case where—
(a)a person without reasonable excuse fails to appear before the court when he is summoned to do so under this section, or
(b)there are reasonable grounds for believing that a person has absconded, or is about to abscond, with a view to avoiding his appearance before the court under this section.

(3)The court may, for the purpose of bringing that person and anything in his possession before the court, cause a warrant to be issued to a constable or prescribed officer of the court—
(a)for the arrest of that person, and
(b)for the seizure of any books, papers, records, money or goods in that person’s possession.