Section 333 of the Insolvency Act 1986 is the Section that enables an Insolvency Practitioner to obtain information from the Bankrupt whose estate is being managed by creating a duty to cooperate. 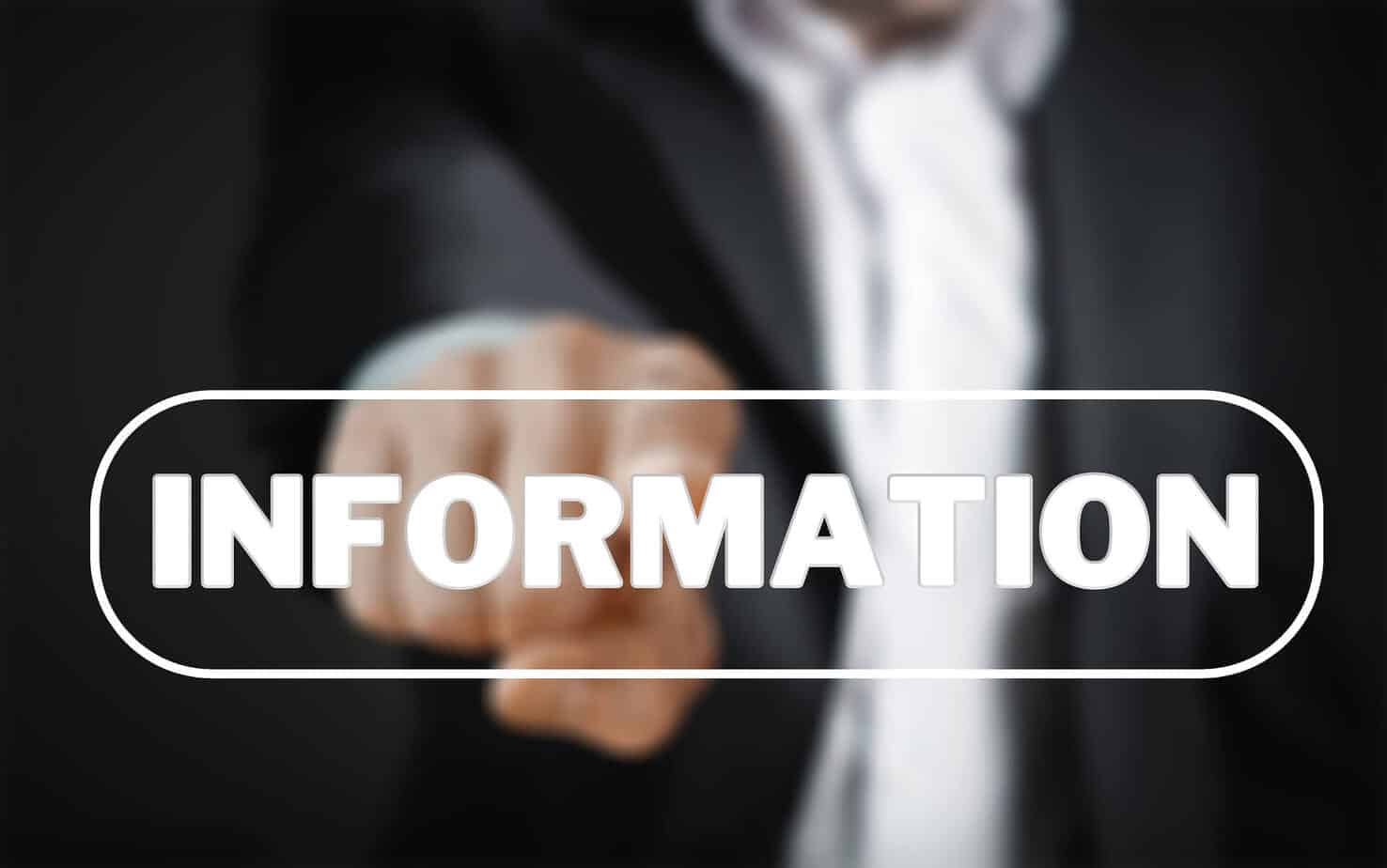 Duties of bankrupt in relation to trustee.

(1)The bankrupt shall—
(a)give to the trustee such information as to his affairs,
(b)attend on the trustee at such times, and
(c)do all such other things,
as the trustee may for the purposes of carrying out his functions under any of this Group of Parts reasonably require.

(2)Where at any time after the commencement of the bankruptcy any property is acquired by, or devolves upon, the bankrupt or there is an increase of the bankrupt’s income, the bankrupt shall, within the prescribed period, give the trustee notice of the property or, as the case may be, of the increase.

(3)Subsection (1) applies to a bankrupt after his discharge.

(4)If the bankrupt without reasonable excuse fails to comply with any obligation imposed by this section, he is guilty of a contempt of court and liable to be punished accordingly (in addition to any other punishment to which he may be subject).