Who Gets Paid First In Liquidation?

This guide explains who gets paid first in a Liquidation and how the Liquidator shares the assets amongst creditors.

In this guide you’ll learn: 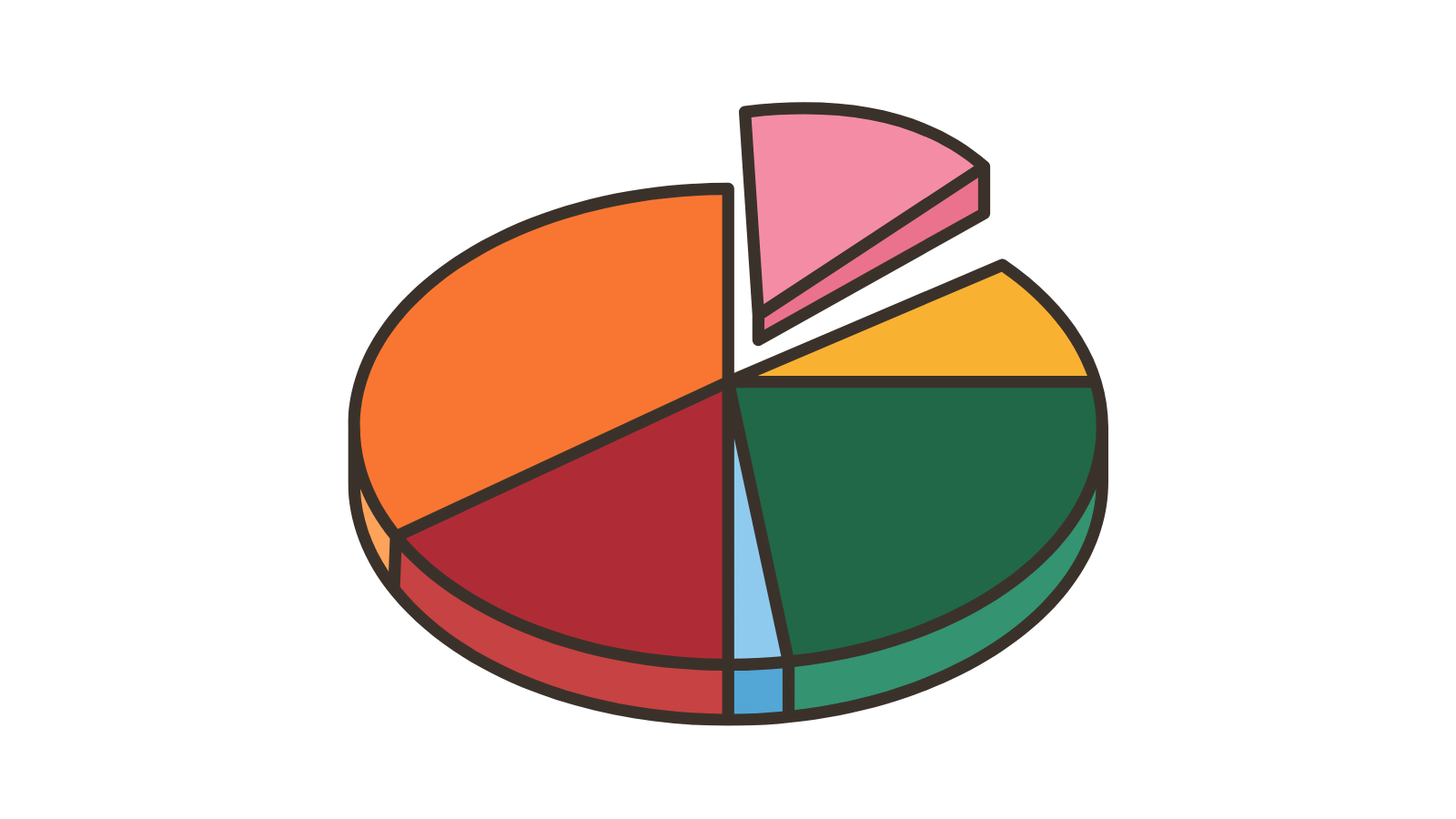 Are you a creditor of an insolvent company or a bankruptcy seeking help or information, including who gets paid first in Liquidation? Oliver Elliot can help as we know insolvency inside out.

Who Get The Assets First In Liquidation?

A Liquidator has to share the assets of a Liquidation in accordance with legislation. This is known as the statutory order of payment in an insolvency case.

The costs and expenses of a Liquidation are paid first and then creditors are paid in accordance with the statutory scheme.

How Are The Assets Of A Liquidation Shared?

The costs and expenses of a Liquidation are subject to their own order of payment in the legislation and they are paid first. In simple terms the costs of litigation and other asset realisations are paid first, then the petitioning creditor’s costs for the petition (if it is a Compulsory Liquidation), then any legal costs and then the fees of the Liquidator.

How Does The Pari Passu Basis Determine Who Gets Paid First In Liquidation?

The pari passu basis of the distribution of the assets by a Liquidator is where the assets are shared on an equal basis amongst the creditors but first the costs and expenses are dealt with.

Which Creditors Get Paid First In Liquidation?

The assets of a company in Liquidation are divided amongst creditors equally but in accordance with each category of creditors’ rights.

What Are the Categories Of Creditors In A Company Liquidation?

The categories of creditors in a company Liquidator are:

What Are Secured Creditors?

Secured Creditors are creditors such as for example banks or asset-based lenders who have specifically obtained security over some or all of the company’s assets by way of a legal charge or a debenture giving them priority over other creditors. This means that when those secured creditors agreed to provide funds to the company they did so having entered into an agreement that they required such priority and upon realisation of those assets in the event of insolvency.

Secured Creditors with a ‘fixed’ charge over an asset reign supreme and rank right at the front of the queue in Liquidation to be paid. Upon insolvency, an asset subject to a fixed is really owned now by the fixed chargeholder.

A fixed charge is attached to an asset and can be easily identified. A floating charge is a charge that floats above assets that constantly in effect change.

Subject to the Prescribed Part and Preferential Creditors (see below) the Secured Creditors with a ‘floating’ charge will be paid ahead of other creditors ie. the Unsecured Creditors.

Who Are Preferential Creditors?

The Preferential Creditors are those creditors who are entitled to preference when the assets are shared in the event of a distribution by the Liquidator.

Employee creditor claims that are preferential are:

Only certain specified HMRC debts are included. These are:

Where the business is required to deduct these taxes from payments they make to another other person and pay those deductions to HMRC and the payment to HMRC is credited against the liabilities of the other person.

Who Are The Unsecured Creditors?

The Unsecured Creditors are in effect everyone else and they are all treated the same. They do not have any priority rights available to them other than those arising from the Prescribed Part.

What Is The Prescribed Part?

The overall sum available for distribution (after paying off secured creditors and preferential creditors) must be divided into two parts being:

The “prescribed part” is :

If there are sufficient realisations available after the Unsecured Creditors have been paid in full with interest, and there is a surplus, then this will be distributed amongst the shareholders in accordance with their rights. This is a relatively rare event in an insolvent Liquidation but does happen.

If you have any questions, queries or concerns in relation to Who Gets Paid First In Liquidation? then Contact Us as soon as possible for advice. Our expertise is at your fingertips.

Disclaimer: Who Gets Paid First In Liquidation?