Void For Want Of Authority

This short guide is about Director duties giving rise to agreements void for want of authority.

In this article, the key points are: 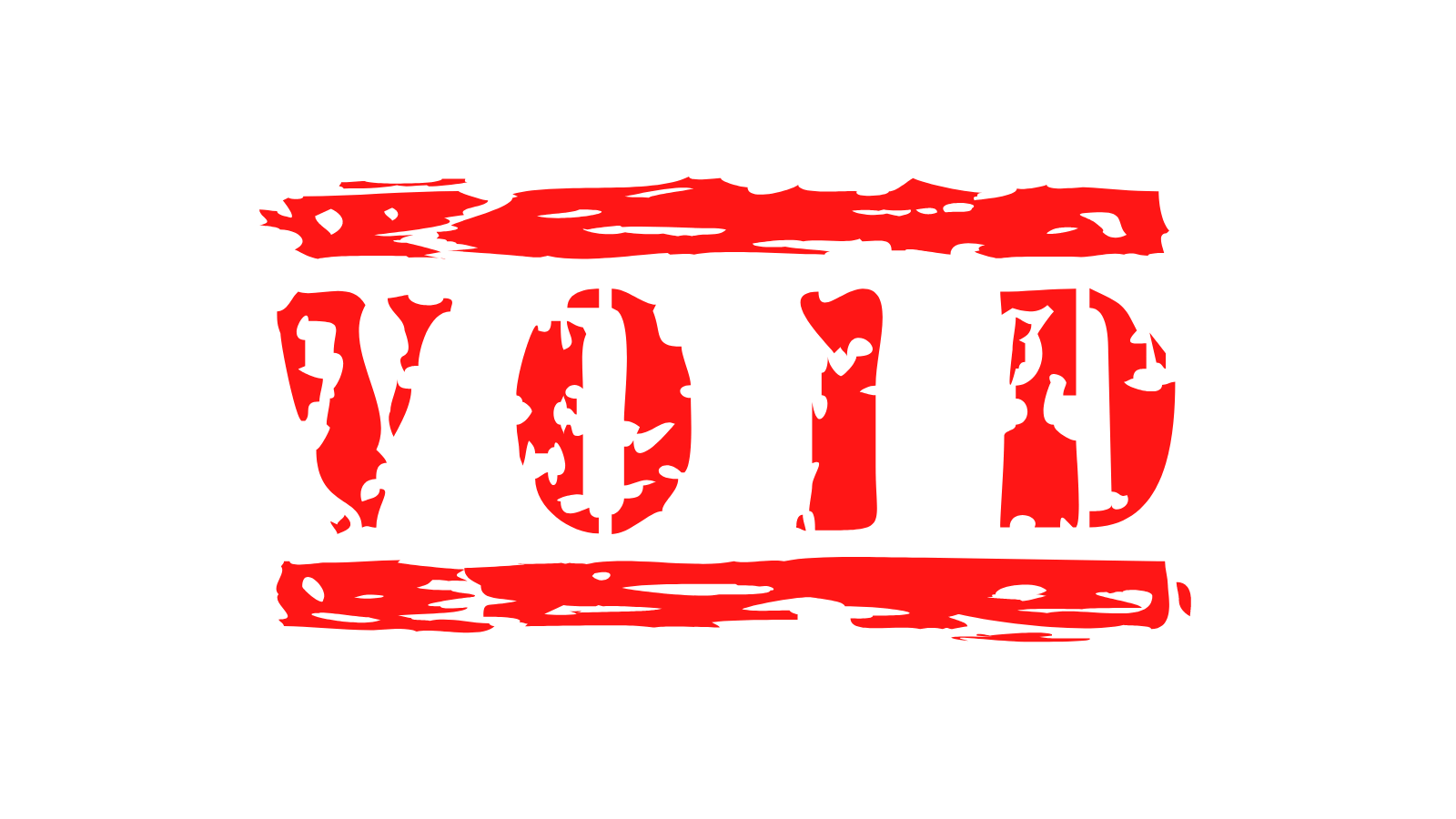 Void For Want Of Authority Overview

Directors do not have the ability to bind a company if they enter into an agreement in breach of Director duties.

Furthermore, the other party to such an agreement on notice that a Director is in breach of duties cannot rely upon a Director’s apparent authority in such circumstances. The agreement will therefore be void.

A Director acts as an agent of a company and agency law enables the principal to disavow a contract in such instances. The principal could if they so wish ratify the act complained about.

The Role Of Notice And Agency

In the case of O’Connell & Ors v LPE Support Ltd [2022] EWHC 1672 (Ch) the point was highlighted when an assignment was set aside for want of authority.

In considering the legal principles the Court referred to the well-known Maroo case involving Director transactions:

“[170] As for whether the transaction is binding, ordinary agency principles indicate that a company can disavow a contract which a director has caused it to enter into if: (a) the director was acting in his own interests rather than those of the company, its members or (where appropriate ) its creditors as a class, and (b) the other party to the contract had notice of the directors breach of duty. Thus, ‘Unless otherwise agreed, authority to act as agent includes only authority to act for the benefit of the principal’ (Bowstead & Reynolds, para 8-049). The transaction may also be open to challenge on equitable principles: ‘A contract made or acted on by an agent which is, to the knowledge of the other party involved, in violation of the agent’s equitable duties to his principal entitles the principal to equitable relief against the third party’ (Bowstead & Reynolds, para 8-217).

[171] The better view appears to be that, where a director has caused his company to enter into a contract in pursuit of his own interests, and not in the interests of the company, its members or (where appropriate ) its creditors as a class, and the other contracting party had notice of that fact, the contract is void rather than voidable: see eg Bowstead & Reynolds, paras 8-067 and 8-220, Richard Nolan, Controlling Fiduciary Power [2009] CLJ 293 esp at 317-319, Heinl v Jyske Bank (Gibraltar) Ltd [1999] 1 Lloyds Rep (Banking) 511, and Hopkins v T L Dallas Group Ltd [2005] 1 BCLC 543. On this basis, it is hard to see how it could matter whether the requirements of s.239 of the 1986 Act are satisfied.”

If you are a Director of a company concerned about Director transactions and duties then Oliver Elliot can help you. We Know Insolvency Inside Out.

If you have any questions in relation to Void For Want Of Authority then contact us as soon as possible for advice. Oliver Elliot offers a fresh approach to insolvency and the liquidation of a company by offering specialist advice and services across a wide range of insolvency procedures.

Disclaimer: Void For Want Of Authority 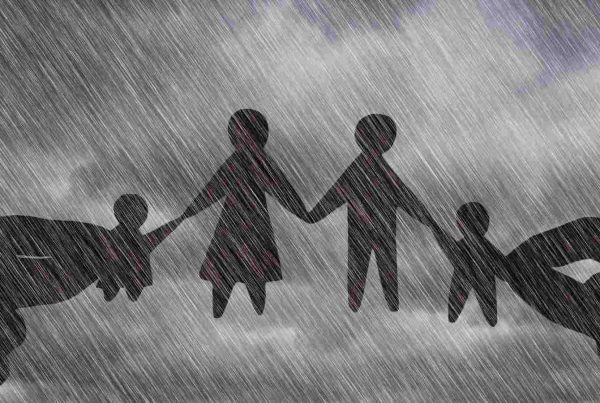 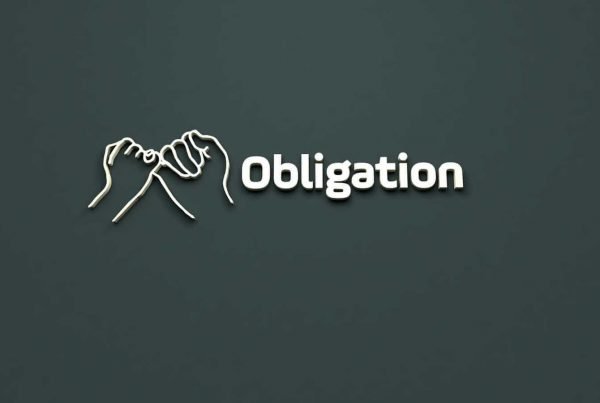 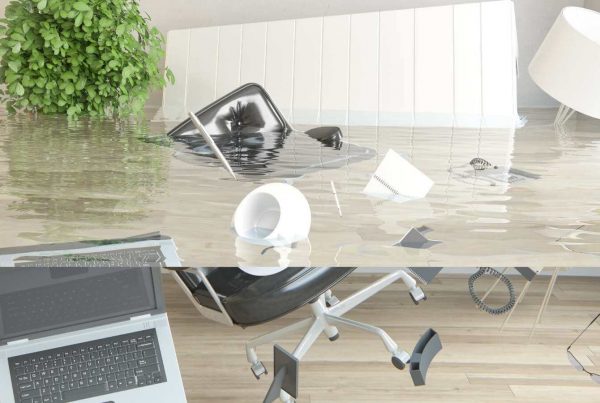