Administrator Duties In The Sales Process

This guide is about Administrator duties in the sales process.

Let’s get cracking with these duties. 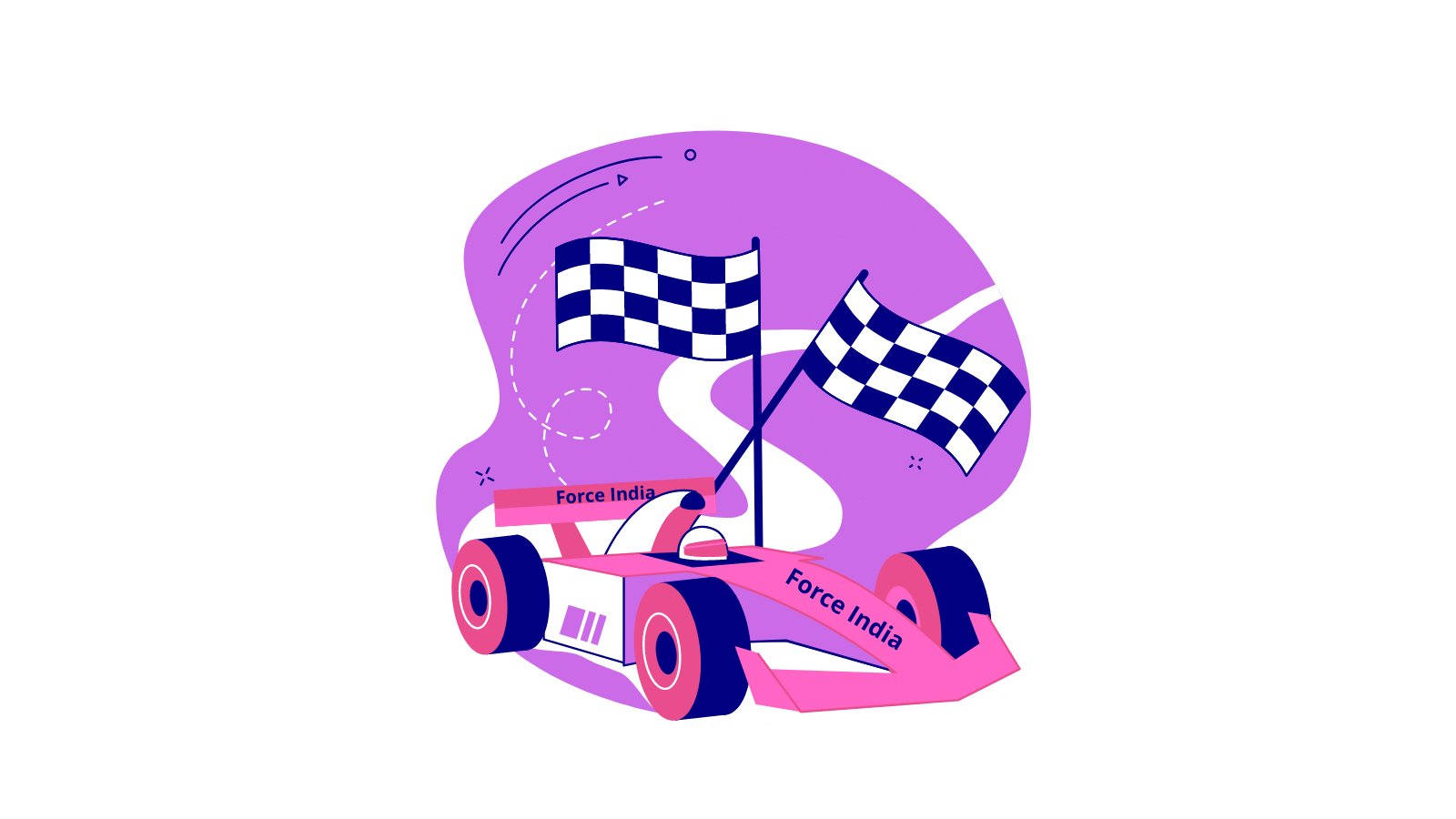 Administrator duties in the sales process is an article freshened up following a report recently in the Telegraph about the retail tycoon Mike Ashley who has reportedly issued a legal claim against one of the Administrators involved in the sale process of Derby County Football Club.

As a result, we have returned to consideration of an Administrator’s duties when selling company assets. This involves looking again into the fast and furious world of Formula 1 following the case of the sale of the Force India F1 racing team by Geoffrey Rowley in his capacity as Joint Administrator (“the Force India F1 Case”).

The judgment of PJSC Uralkali v Rowley & Anor [2020] EWHC 3442 (Ch) stretched to 549 paragraphs from Mr Justice Miles involving a dispute between two key potential purchasers. There was the Claimant attempting to overtake Racing Point UK Limited, a company controlled by Mr Stroll. Mr Stroll’s company was the successful bidder and the Claimant appeared concerned about the conduct of the Administrators in the sales process of the company that had gone into Administration.

Key Takeaways Of Administrator Duties In The Sales Process

Duties Of An Administrator

An Administrator has to act in the interests of the creditors as a whole.

He or she has to act in accordance with one of the three statutory purposes set out in paragraph 3 of Schedule B1 of the Insolvency Act 1986 in order of priority but any of them are permissible: 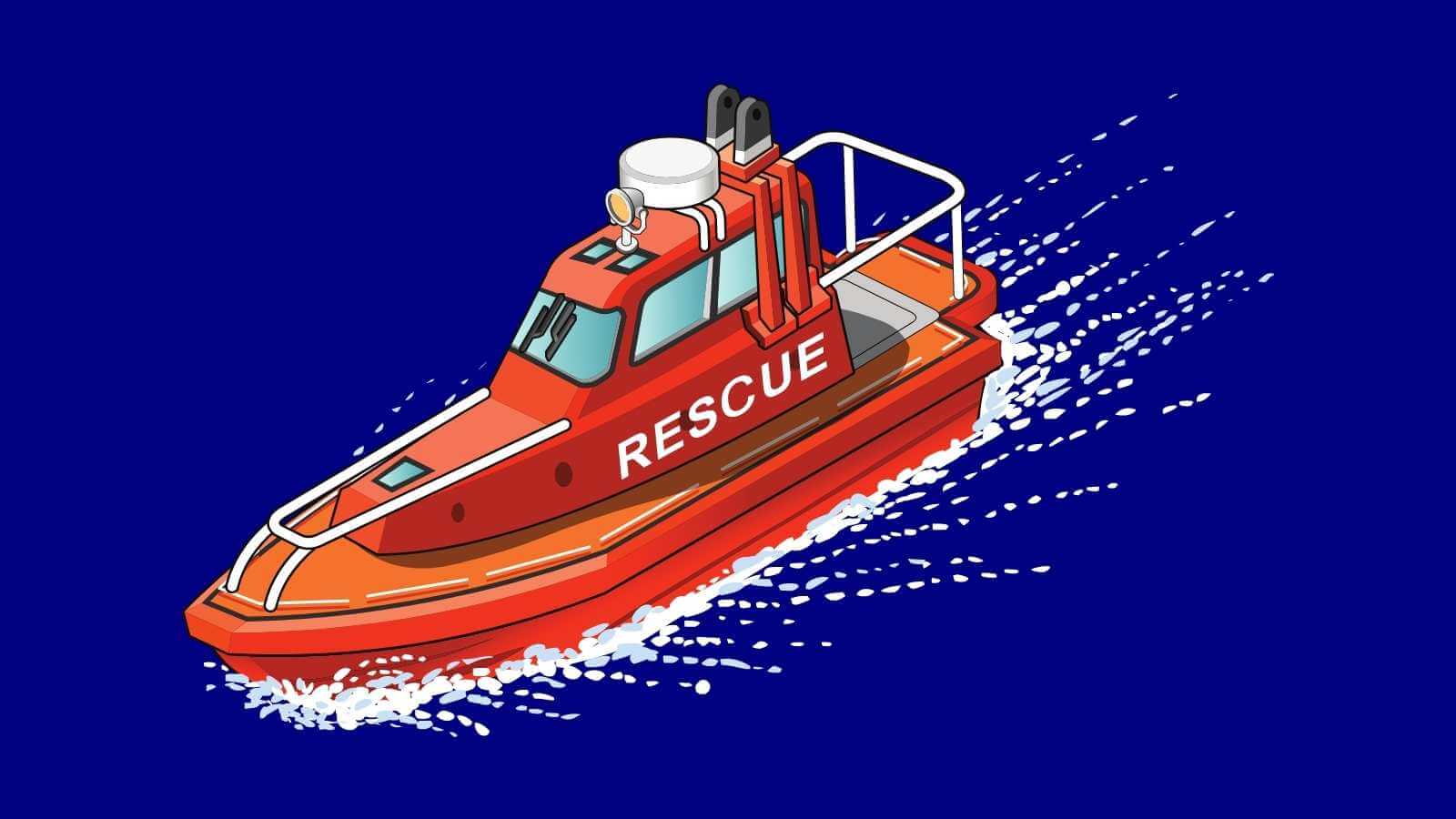 A rescue of a company as a going concern means that the company itself is saved; not merely that its business and assets are kept together through a sale. This may involve a Company Voluntary Arrangement or a scheme of arrangement or other restructuring of the company’s liabilities. Or it may involve a sale of the shares and the injection of sufficient funds to meet the claims of creditors and foreseeable working capital requirements to enable the company to return to solvency and exit the Administration.

Where a rescue involves a purchase of the shares and the injection of funds into the company, it is for the shareholders to decide whether to sell their shares. But the Administrator will have to assess whether the claims of creditors are adequately protected and whether there is sufficient working capital to return the company to solvency. Unless these conditions are met the company will not be in a position to seek an exit from the Administration.

Speed Is Of Essence In Administration In The Sales Process

An Administrator cannot hang about, particularly in the sales process to ensure maximum value is obtained for creditors. 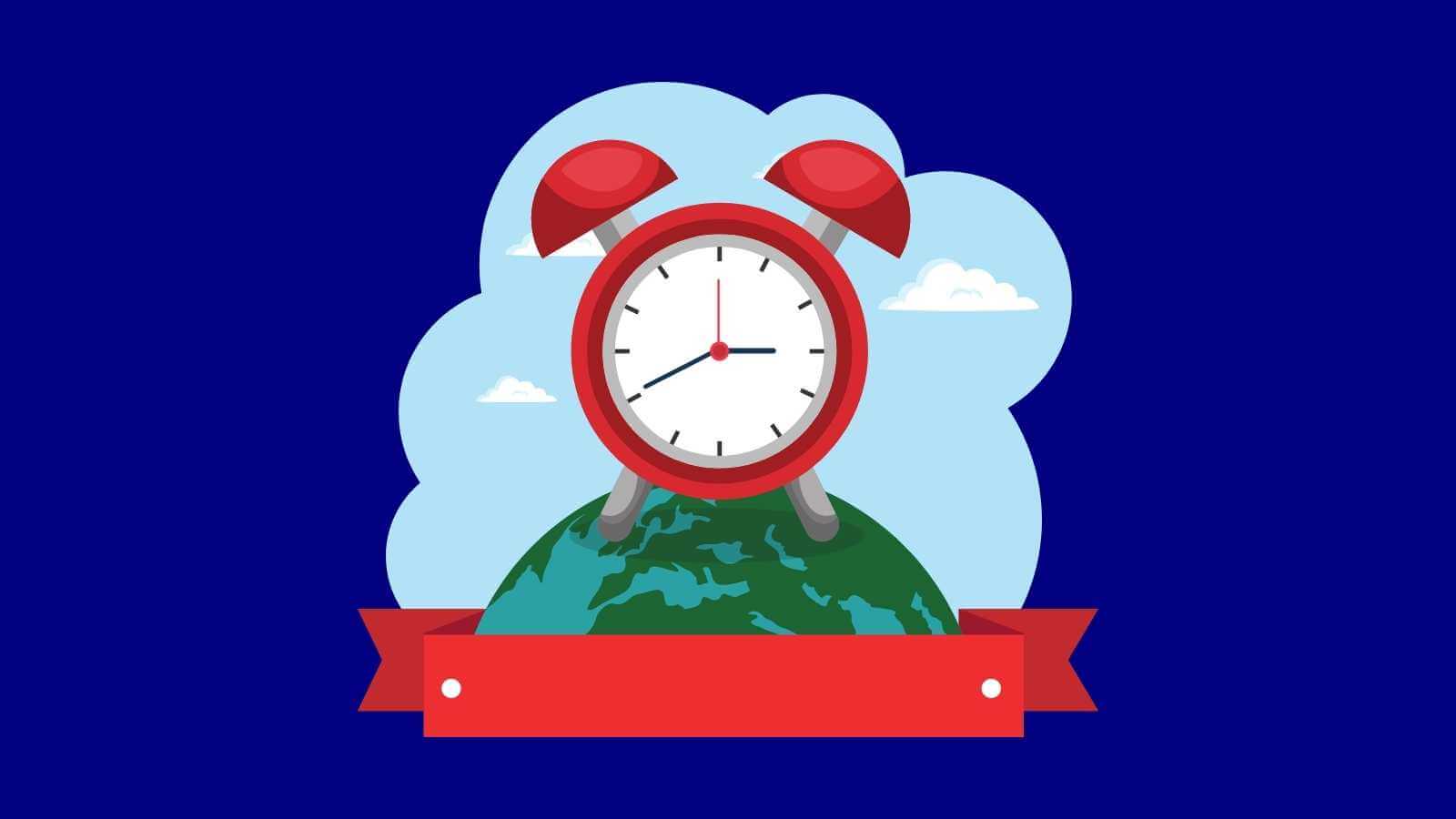 Paragraph 4 of Schedule B1 of the Insolvency Act 1986 states that an Administrator of a company must perform his functions as quickly and efficiently as is reasonably practicable.

Administrators’ Duty Of Judgment And Flexibility In The Sales Process

Administrators may be appointed by order of the Court or out of Court. An order appointing an Administrator does not set out the purposes of the Administration. These are set out in paragraph 3 of Schedule B1 of the Insolvency Act 1986. The Administration order or notice keeps all options open. 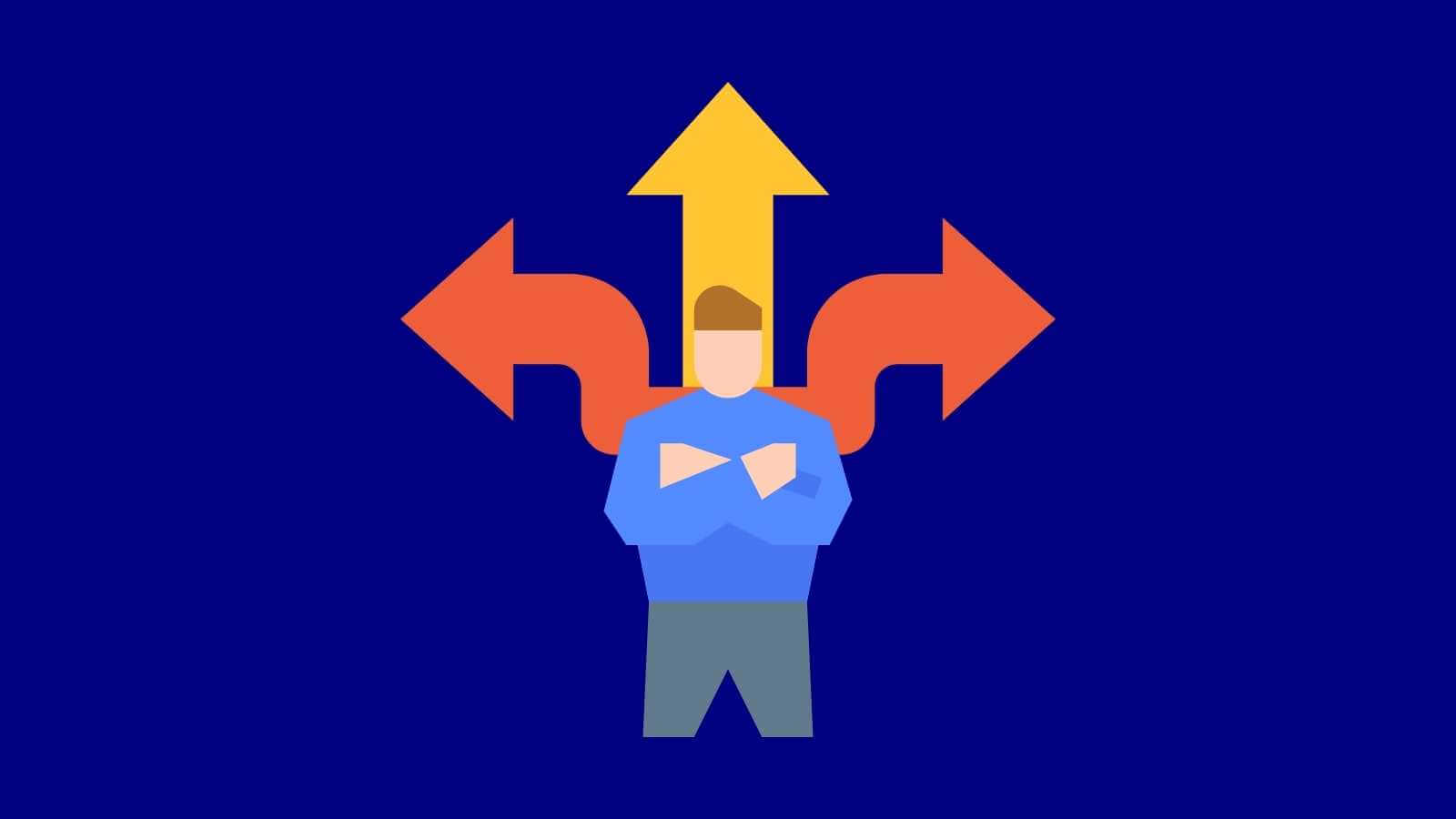 Officer Of The Court

An Administrator is ultimately under the control of the Court but not generally to determine his or her commercial decisions. 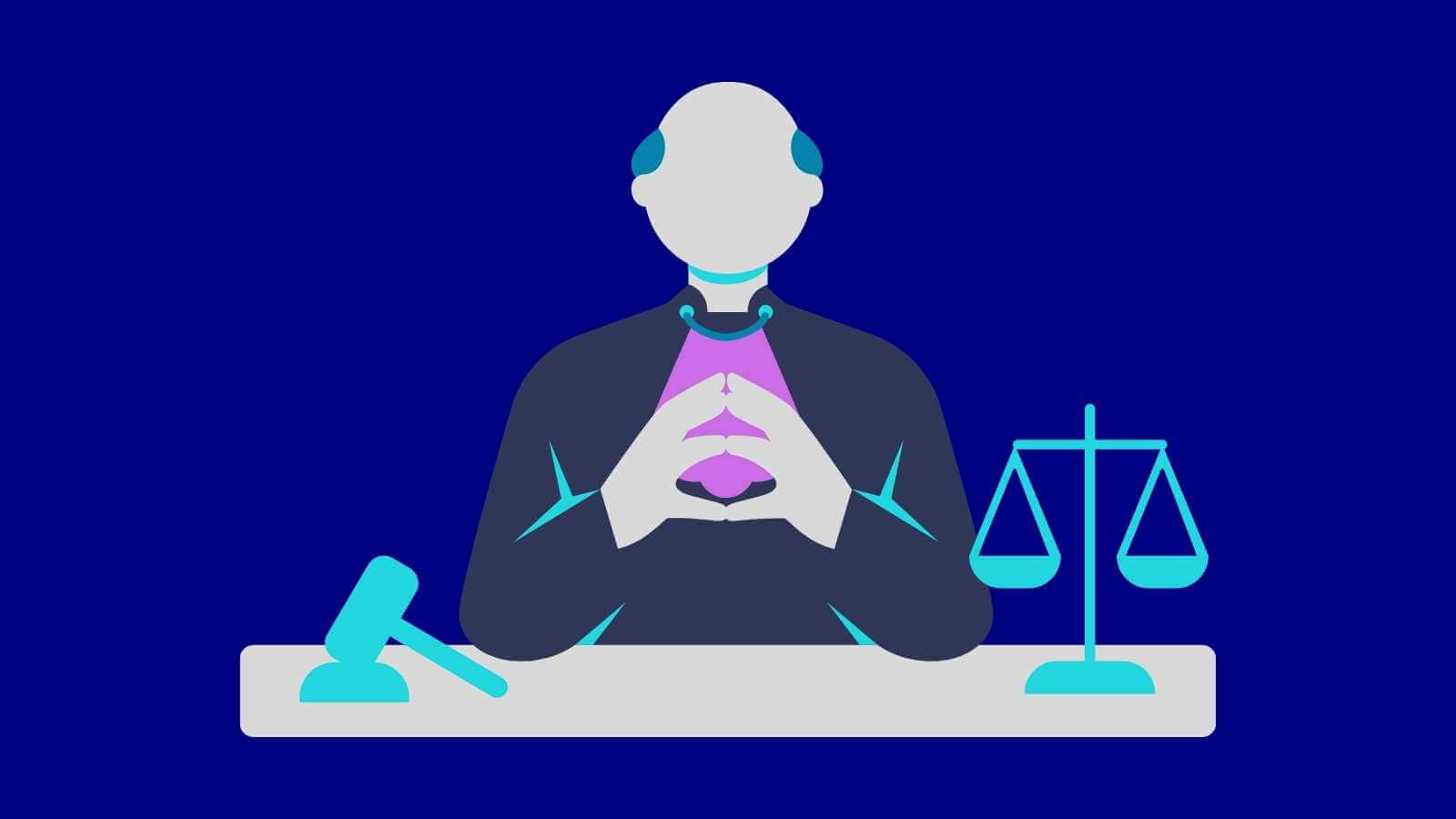 In light of paragraph 5 of Schedule B1 of the Insolvency Act 1986, an Administrator is an officer of the Court.

An administrator owes fiduciary duties to the company over which he is appointed.

Paragraph 69 says that in exercising his functions under Schedule B1 of the Insolvency Act 1986 the Administrator acts as its agent.

Position Of The Claimant In The Force India F1 Sales Process

The Claimant’s position was:

(a) the Administrators negligently misrepresented on 2 August 2018 that they would select the successful bidder on the basis of the most favourable offer for the business and assets of the company (the “Rescue Offer Representations”);

(b) the Administrators negligently misrepresented that the bidding process would be operated on a level playing field as between all bidders (the “Level Playing Field Representations”);

(c) the Administrators conducted the bid process negligently; and

(d) the Administrators breached an equitable duty of confidence by disclosing confidential information to Mr Stroll on 5 August 2018 relating to Uralkali’s bid.

The bulk of the judgment sets out in forensic detail the day to day conduct of the sales process. Frankly, as interesting as some of it was, particularly if you are a Formula 1 fan, by the time you have read two or three hundred paragraphs of the to-ing and fro-ing, you might not make it to the key point about Administrator duties in the sales process, particularly duties to bidders ie. the duty is generally not one owed by Administrators personally in tort.

Further, there appears to have been some suspicion on the part of the Claimant, that the main Administrator, Mr Rowley, might have had some preference to enable Mr Stroll’s bid to succeed.

Some of the Claimant’s criticism extended to matters such as the record keeping of the Administrators:

Counsel for Uralkali submitted that the failure to produce such a note was a breach of Regulation 13 of Insolvency Practitioners Regulations 2005/524, which requires the administrator to maintain records sufficient to show and explain any decision he makes which materially affects the case. I do not think that there was such a breach. I consider that the records of the administration are sufficient to explain the decision. This trial has involved an intense forensic examination of events and it is fair to say that the records do not set out all the minutiae. But the regulations require a sufficient record of material decisions and I consider that the emails, letters, and opinions of counsel show and explain why Mr Rowley made his decision. I reject the submission of Counsel for Uralkali that there was a deliberate decision that Mr Rowley and MDR would be better off without a separate document recording what had happened. 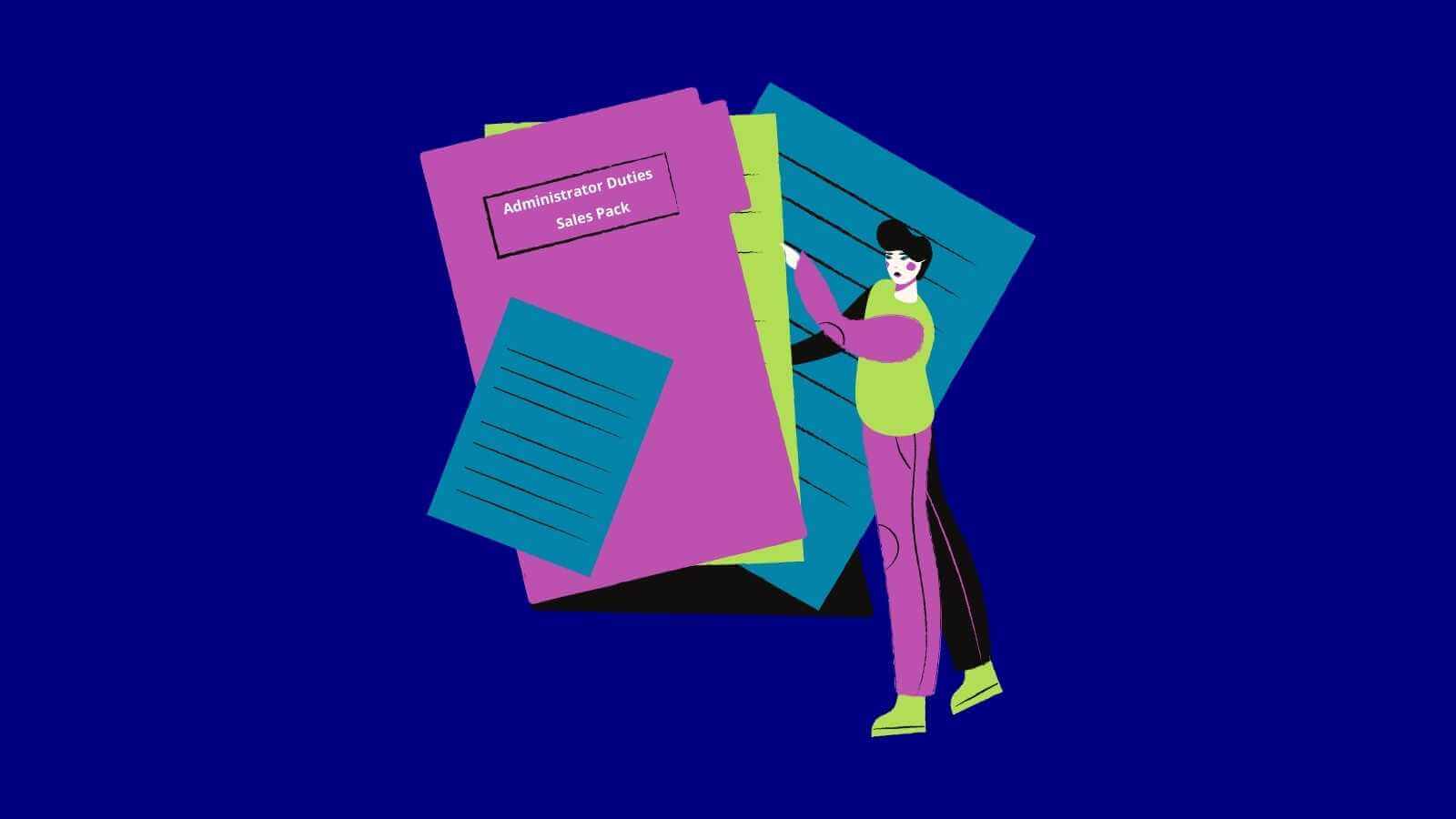 To impose a personal duty of care sounding in tort in cases such as the present would to my mind severely constrain the ability of administrators to perform their functions single-mindedly in the interests of creditors. It would inhibit the ability of administrators to act and respond quickly and decisively if they anticipated being held personally responsible for routine communications like those pleaded by Uralkali in the present case. It is easy to anticipate that administrators subject to a tort duty would become unduly cautious, insisting on passing every word in front of their lawyers for vetting. They would be less forthcoming at meetings for fear of being sued for their words.

Administrators’ Duties In The Sales Process As Agent

The Court appears to have said that Administrators are agents of the company for which they are Administrator; they do not appear to have a duty in tort in respect of the sales process:

…administrators have an overriding statutory duty to creditors and a fiduciary duty to the company in administration. They have to make commercial decisions and reach judgements. They often have to act urgently and have a statutory duty to perform their functions as quickly and efficiently as possible. Administrators are also officers of the court and they are required to maintain commensurate standards of conduct. But Parliament and the courts have defined the class of parties who complain about administrators’ conduct or apply to the court to supervise their actions. That class does not include potential bidders in a sales process. In my view the court should hesitate before imposing on an administrator a personal duty in tort in respect of the conduct of a sales process in an administration.

If you have any questions in relation to Administrator Duties In The Sales Process then contact us as soon as possible for advice. Oliver Elliot offers a fresh approach to insolvency and the liquidation of a company by offering specialist advice and services across a wide range of insolvency procedures. 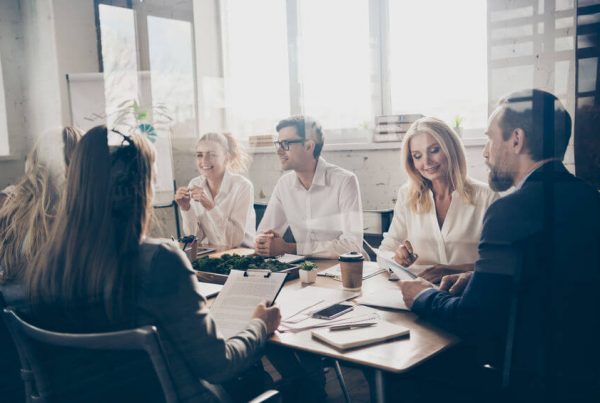 Elliot Green | Administration | No Comments
Are you a creditor looking to recover your money? If you are a creditor of an insolvent company or a bankruptcy, Oliver Elliot can help you address your concerns arising… 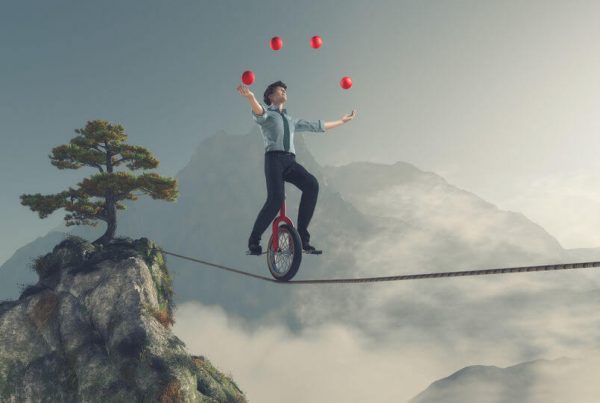 How A Creditor Can Fail To Get An Administration Order

Elliot Green | Administration | No Comments
Are you a creditor looking to recover your money? If you are a creditor of an insolvent company seeking to learn how a creditor can fail to get an administration… 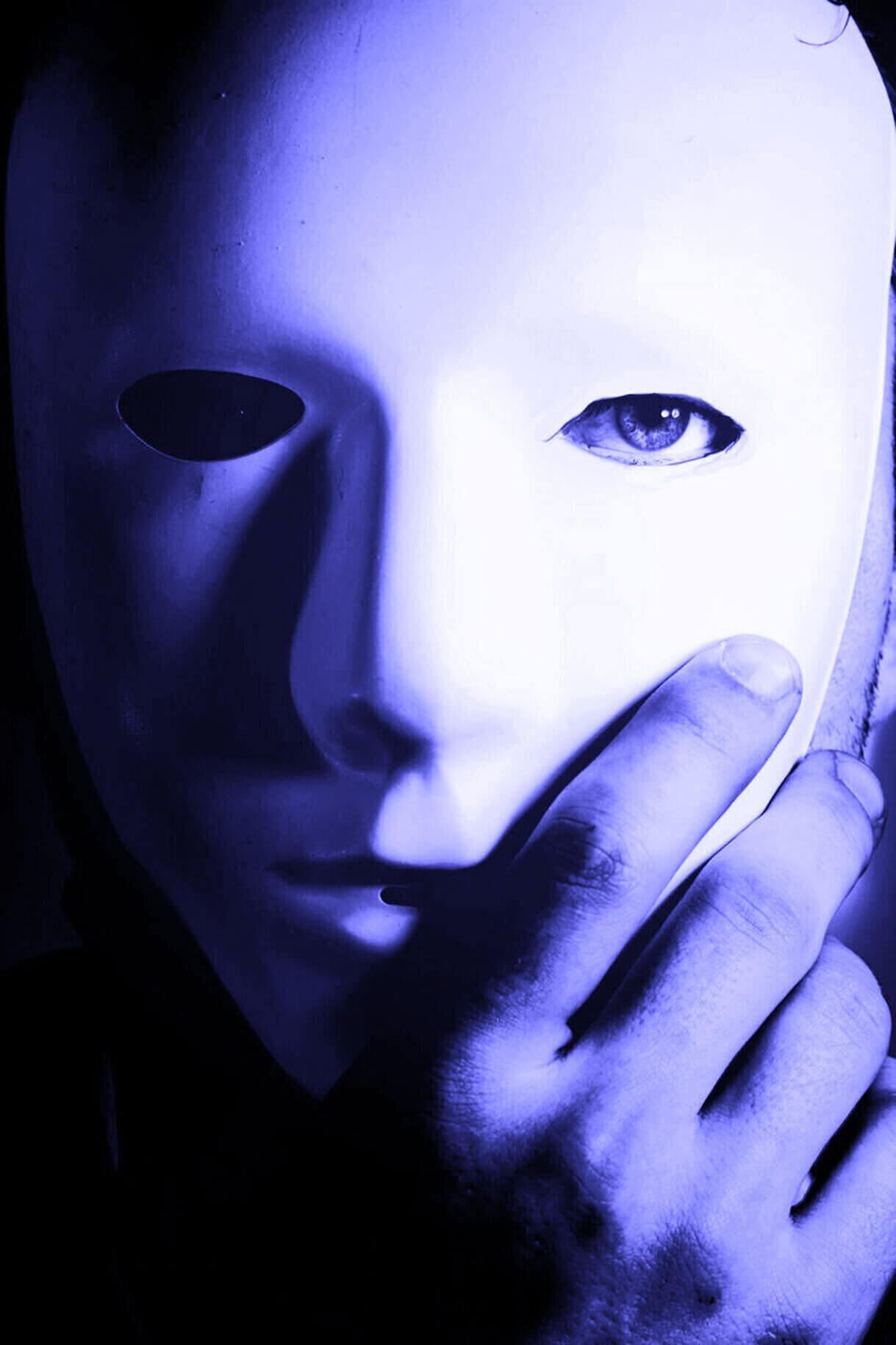 Elliot Green | Administration | No Comments
The case of Barrowfen Properties v Patel & Ors EWHC 2536 (Ch) has quite a few interesting facets. If today's desideratum is an exegesis of iniquity, well it is here… 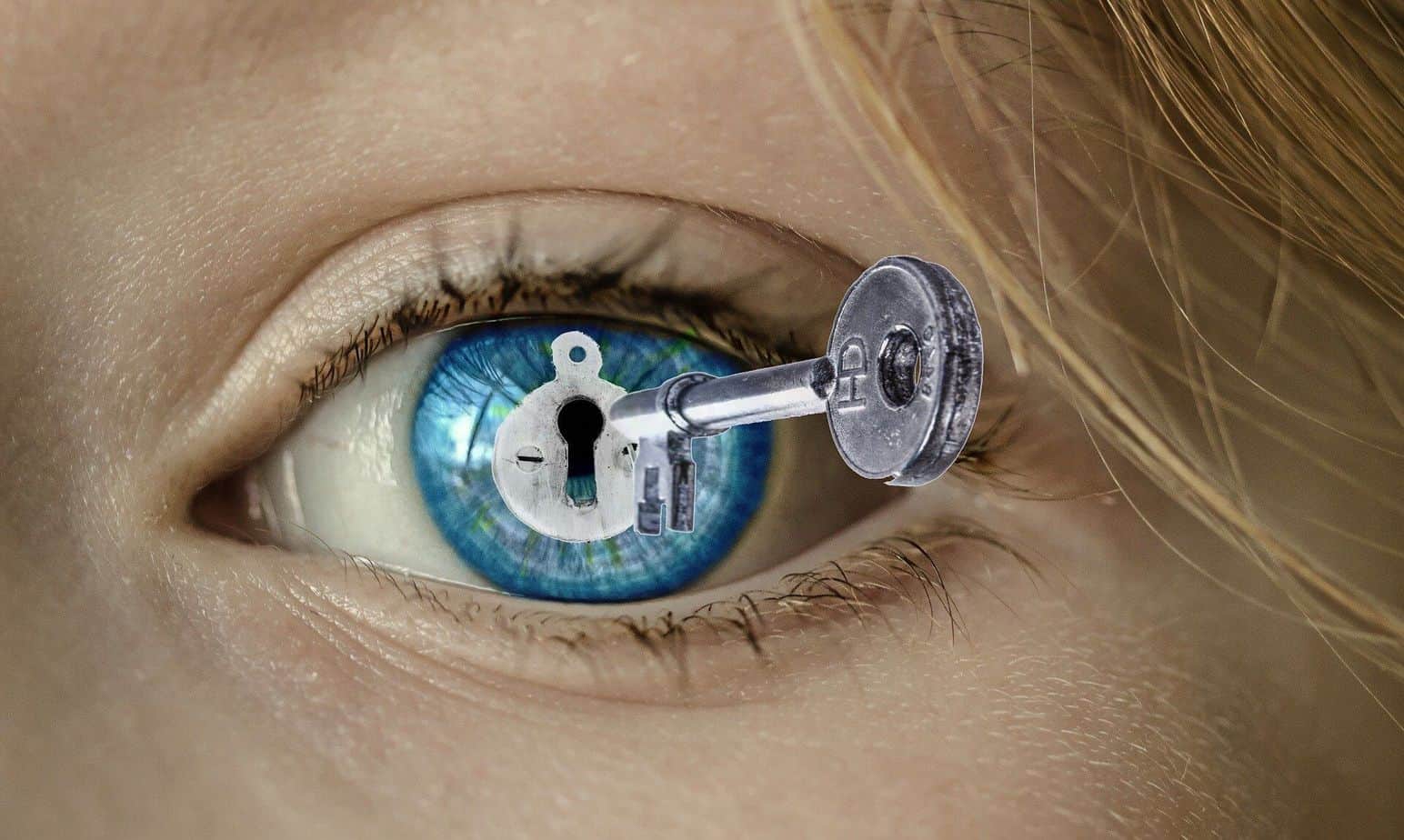