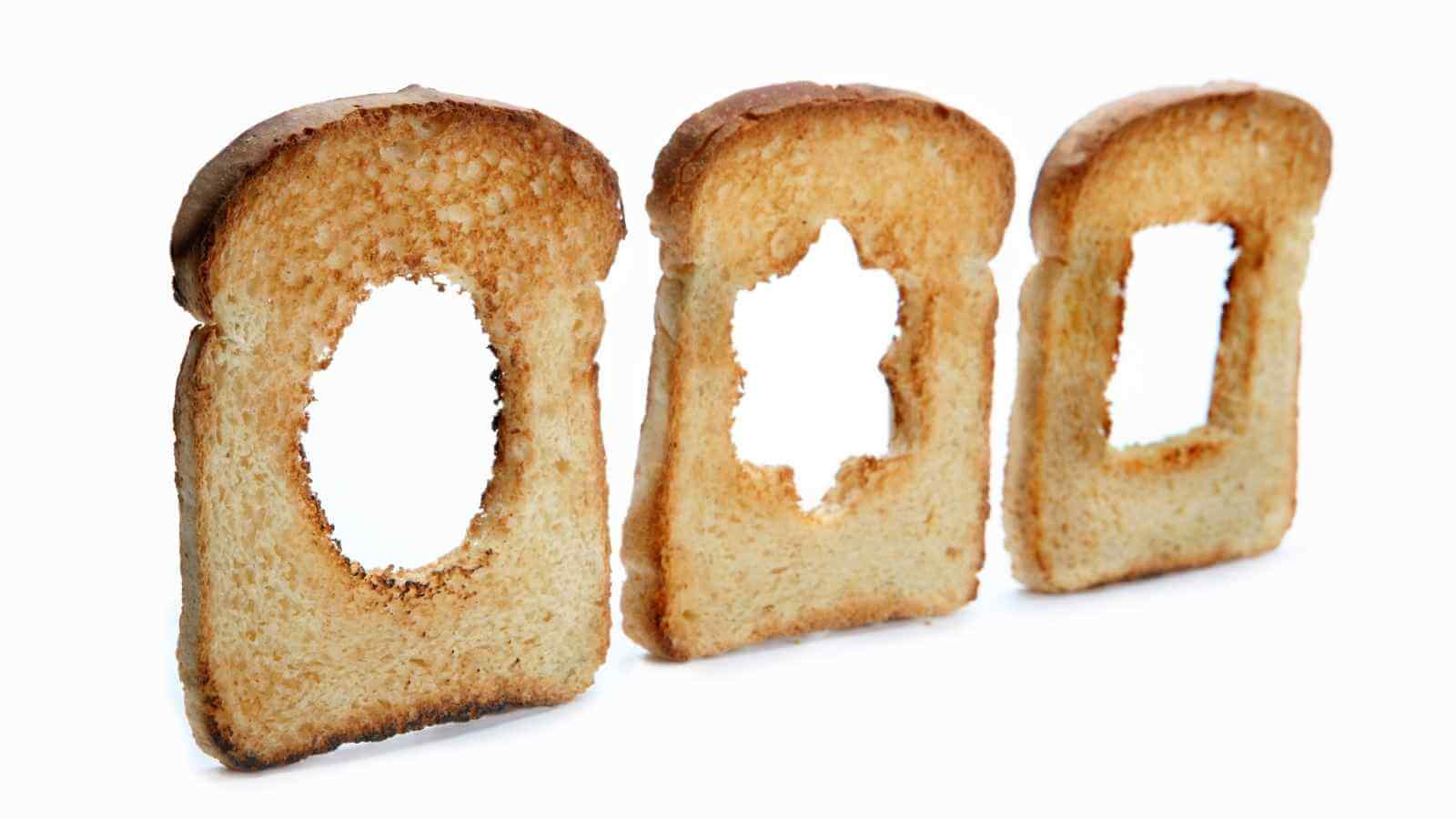 By Elliot GreenMay 9, 2022No Comments

The case of CIA Insurance Services Limited v HMRC [2022] UKFTT 00144 (TC) was a case that involved deductions claimed wholly and exclusively for the purposes of the trade.

HMRC considered the argument for the deduction arising from the contributions was not wholly and exclusively for the purposes of the trade of CIA. Therefore in respect of the periods, 2011-2014, HMRC rolled out the usual three items that might typically seem to slide with alacrity off the HMRC conveyor belt into the fingertips of the relevant taxpayer who has relied upon a remuneration trust arrangement culminating in loans:

In this case from the constitution of the Trust in 2010 until 31 December 2014, contributions of almost £10million were made.

The Tribunal concluded that the arrangements were undertaken for a purpose of its tax advantages and were not wholly and exclusively for the purposes of the trade:

134. I agree with Mr Ghosh’s submission that it is not credible that CIAISL were not aware of the tax advantages purportedly offered by the Trust arrangements. CIAISL were willing to pay significant fees to enter into transactions which they did not fully understand, in circumstances where there was a simple comparator transaction namely a direct loan from CIAISL to the Shareholders.

135. I conclude that a purpose of CIAISL founding the Trust and making contributions was to secure a tax advantage in the form of deductions for CIAISL for the amount of the contributions in circumstances where it was not expected that the Shareholders would have any tax liability in respect of the loans to them from MEL. The question then becomes whether this was the only purpose of CIAISL, ie whether and how this needs to be considered alongside other (business) purposes of CIAISL.

138. The explanation that the contributions were made to provide a fighting fund to protect CIAISL’s business is not credible on the basis of all of the evidence available.

150. On the basis of the evidence before me, CIAISL paid contributions to the Trust such as had the result of reducing its profits to between £100,000 and £235,000 for each of the years in issue. There was no credible evidence as to the determination of the level of contributions to be made…

151. I agree with HMRC that the only reason then left is the inevitable and inextricably linked consequence, namely obtaining a deduction for corporation tax for such contributions, part of which involved ensuring that the money was then in the hands of the Shareholders without incurring income tax liabilities themselves.

152. This conclusion means that, irrespective of whether or not CIAISL’s purposes are best described as tax avoidance or tax mitigation, or whether that is a valid distinction to be making in this context, the making of the contributions cannot be expenses incurred wholly and exclusively for the purposes of its trade.

153. CIAISL’s appeal against HMRC’s denial of corporation tax deductions for the contributions paid to the Trust is dismissed. Mr Venables accepted that the deductibility of the fees paid to Baxendale Walker (and others) in connection with the arrangements would follow the decision reached in relation to the contributions. I agree, and such appeal is similarly dismissed.

If you have any questions in relation to Wholly And Exclusively For The Trade then contact us as soon as possible for advice. Oliver Elliot offers a fresh approach to insolvency and the liquidation of a company by offering specialist advice and services across a wide range of insolvency procedures.

Disclaimer: Wholly And Exclusively For The Trade