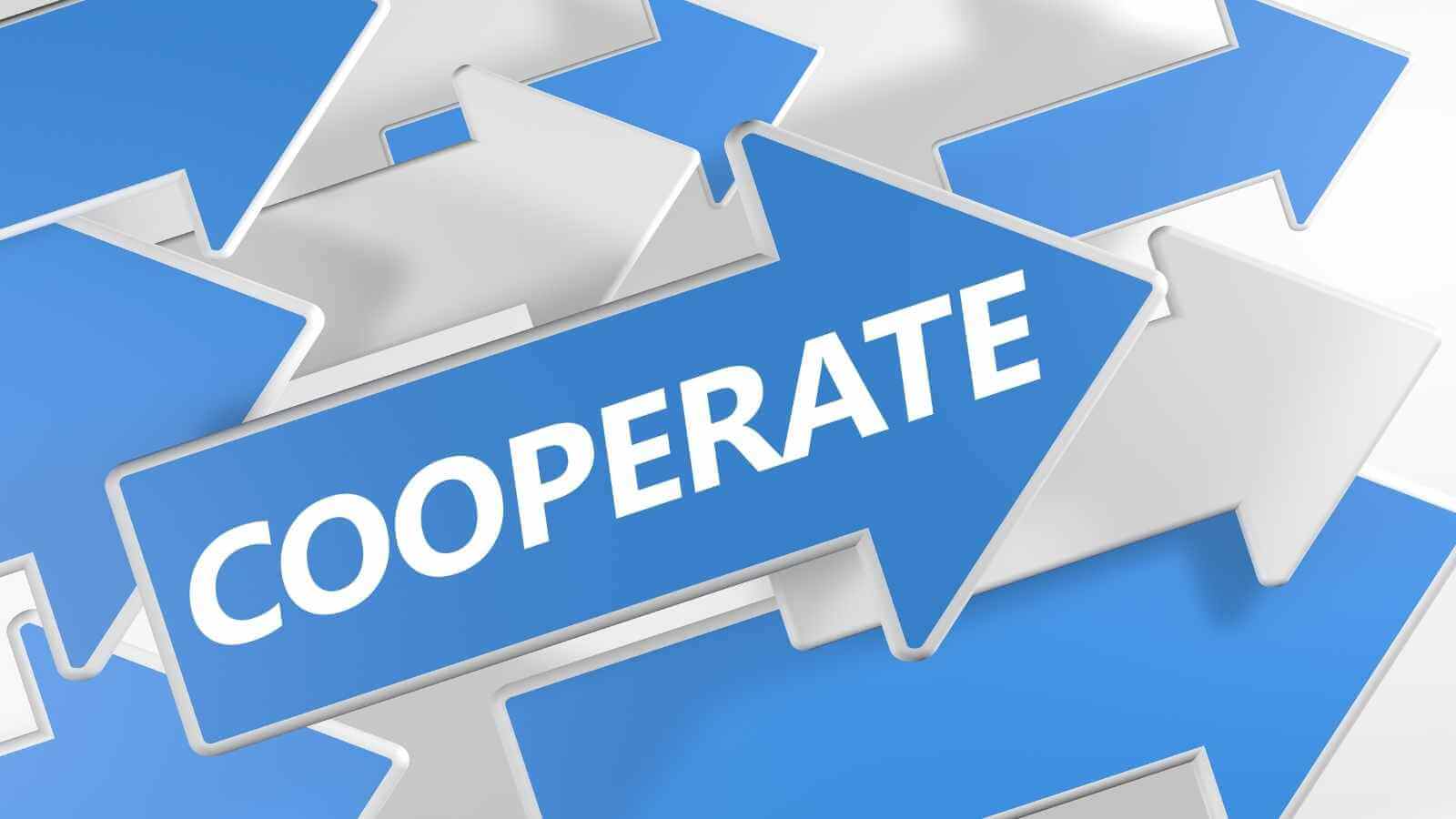 Fancy learning how a Bankrupt gets their Bankruptcy discharge suspended?

However, if you do not want to find out how a bankrupt can get their discharge suspended then it is suggested you permit your eyes to wander elsewhere because guess what, this post is about a Bankrupt and err how they got their discharge from Bankruptcy suspended.

On the other hand, if you do indeed want to discover or uncover how a Bankrupt can get their discharge suspended, then good news, you are in the right place and at the right time because today a report was published in which His Honour Judge Halliwell had issued a Judgment in the case of Brittain v Ferster & Ors [2022] EWHC 1060 (Ch) in which he decided to suspend the discharge of Jonathan Ferster.

Just to be pellucidly clear, this proposition on how to get bankruptcy discharge suspended is not put forward as a noble ambition. On the contrary, far from it because you can wind up in some hot water with the Court.

What Is Suspension Of Discharge From Bankruptcy?

Discharge from Bankruptcy is an automatic event that arises in light of Section 279 of the Insolvency Act 1986, at the end of one year from the date of the Bankruptcy Order.

The ‘discharge’ from Bankruptcy is the release of the Bankrupt from the restrictions of Bankruptcy:

Furthermore, discharge enables the Trustee in Bankruptcy to continue to claim property acquired after the commencement of Bankruptcy in light of Section 307 of the Insolvency Act 1986. If a Bankrupt wins the lottery and has yet to obtain their discharge, they are likely to have to hand this over to the Trustee.

What Is The Purpose Of Bankruptcy Discharge Suspension?

Therefore, it is axiomatic that the key way to have Bankruptcy discharge suspended is simply to fail to properly cooperate with the Trustee in Bankruptcy.

The duty of the Bankrupt to the Trustee has been fleshed out in another post which has without much artistry been called Bankrupt’s Duty To Cooperate With Trustee. That post examined the case of Keely v Bell [2016] EWHC 308 (Ch).

That case said that if a Bankrupt had done all he or she could have realistically done to assist the Trustee then the discharge would not be suspended. Seems fair enough does it not?

Why Mr Ferster’s Discharge Was Suspended?

In the case of Mr Ferster the Judge said:

… it remains the case that they have omitted to provide important information that could be of material assistance to the Trustee in the performance of her statutory functions in each of the four respects on which the Trustee now relies …I am mindful that the oral evidence of Messrs Ferster and Seeds was unsatisfactory. I was left with the impression that they have deliberately understated Mr Ferster’s role in the relevant businesses. It is also more than conceivable the Trustee is correct in her perception that Mr Ferster has sought to conceal assets. However, the essential nature of the Trustee’s case against Mr Ferster on the main issues can already be discerned. This is that she has reason to believe Mr Ferster is the beneficial owner of shares in Entertainment Software and Evolution Software UK Limited but is unable to identify the evidential basis therefor without further information from Mr Ferster himself. However, Mr Ferster denies he has any interest in the companies and, having taken that position, it is inherently unlikely he will be persuaded to concede it or, indeed, to state anything to suggest he might have such an interest. Specific areas of enquiry have been identified some of which have a bearing on these issues. These merit a full response. However, once that has happened, the Trustee can reasonably be expected to pursue her claims for substantive relief. The merits of her claims can then be determined in court … I shall make an order providing for Mr Ferster’s discharge from bankruptcy to be suspended until the fifth anniversary of his bankruptcy, 10 July 2022.

If you have any questions in relation to How To Get Bankruptcy Discharge Suspended then contact us as soon as possible for advice. Oliver Elliot offers a fresh approach to insolvency and the liquidation of a company by offering specialist advice and services across a wide range of insolvency procedures.

Disclaimer: How To Get Bankruptcy Discharge Suspended