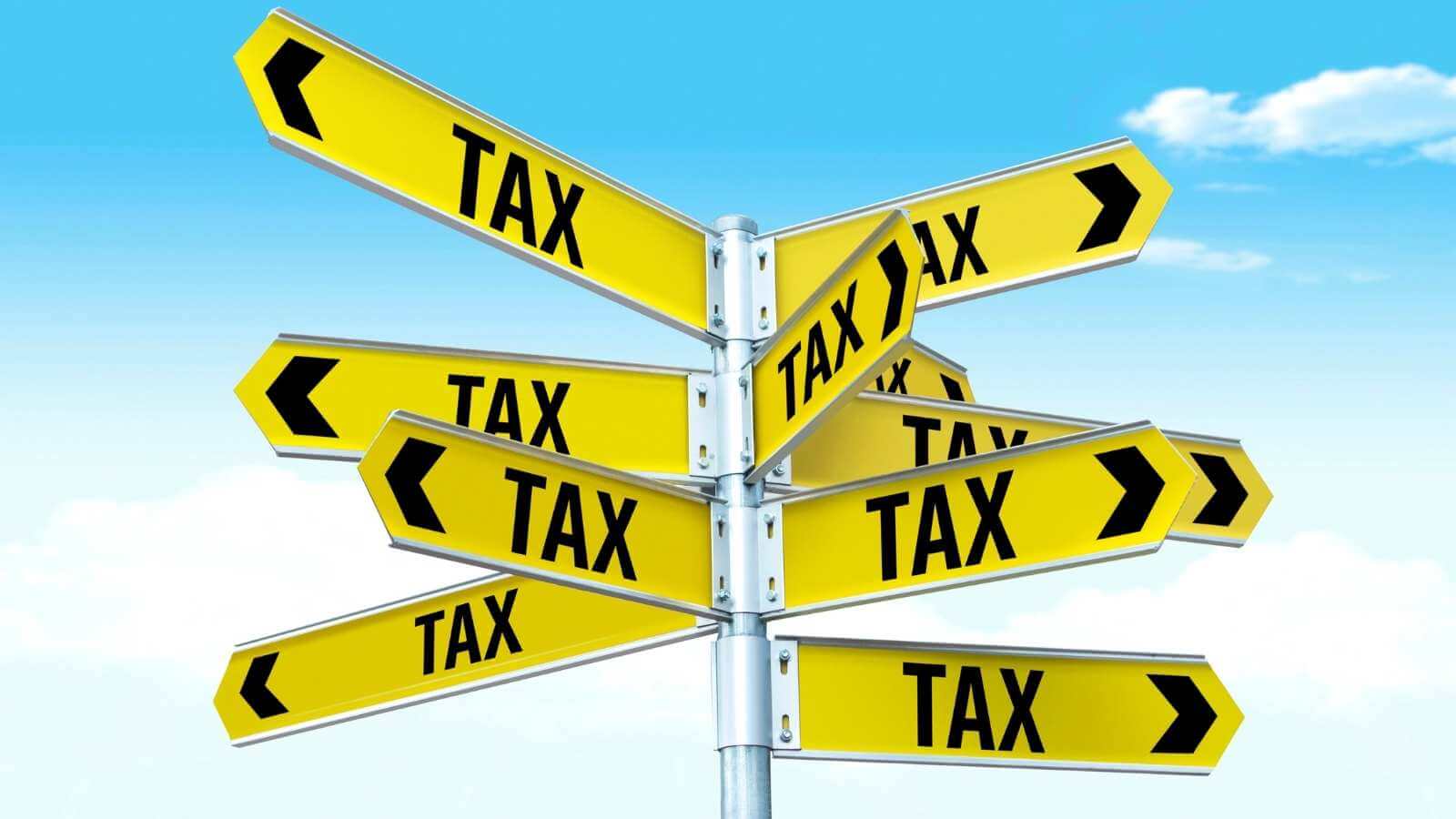 By Elliot GreenApril 14, 2022No Comments

How Does The Risk Of An HMRC Personal Liability Notice Rise?

Crown monies are taxes an employer collects on behalf of HMRC such as VAT or PAYE.

Five simple things not to do to avoid a personal liability notice:

So if you hoover up crown monies by investing them elsewhere and you are left with a shortfall such that you are unable to pay them over to HMRC you can anticipate a raft of problems can sprout.

You can increase the risk that HMRC will take a seriously dim view of your trading with crown monies repeatedly and winding up multiple companies that go into Liquidation as a result. The more times that you do it the greater the probability that HMRC will consider you have not only been careless but in fact negligent. If you are deemed negligent HMRC has the power to issue a personal liability notice in certain instances when a Director has caused avoidable loss from trading to the detriment of the crown. The prudent taxpayer ought to safeguard crown monies and ringfence them for HMRC.

His conduct was deemed to have been negligent in handling and trading with crown monies by providing sums to himself and connected companies in preference it seems to HMRC. It did not help his case one bit that he had two prior companies that had engaged in similar conduct owing monies to HMRC in respect of PAYE.

His defence incorporated the submission that he claimed he had acted responsibly by entering into a Time To Pay Arrangement with HMRC. Only one problem to begin with, he had not stuck to it from the start:

36. In fact, at the time that the company agreed to pay £7,000 per month together with making payment of current liabilities (by then approximately £12,000 each month), the company had £4,000 in the bank. Although Mr Eames explained that there were cashflow problems at the time as a result of the factoring company already being in difficulties, we do not consider that A1RP had any realistic prospect of complying with the time to pay arrangement at the time that it entered into that arrangement. We do not consider that a prudent and reasonable person would have entered into such an arrangement at a time when they did not have the funds required to meet the payments required. We also consider that a prudent and reasonable person would not have continued trading in these circumstances.

37. We also note that one of Mr Eames’ previous companies had a time to pay arrangement with HMRC and so consider that he would have been well aware of the possibility of making such an arrangement when he first encountered difficulties in making payment in respect of the February 2016 amounts.

38. Mr Eames contended that he had requested the time to pay arrangement at the earliest opportunity, during a field visit from HMRC. Although HMRC had called him previously, he had considered that those phone calls might have been scams and refused to discuss the company in those calls. There was no explanation as to why Mr Eames could not have written to HMRC, or telephoned them, when the company first had difficulty making payment.

39. Seeking a time to pay arrangement might be regarded as a reasonable course of action, but this will depend on the specific facts of the case.

40. We consider that allowing a company to accrue a large NICs debt before seeking a payment arrangement, and then failing to ensure that the company made the required current payments such that the net debt to HMRC increased despite payment of instalments on those arrangements, is not a reasonable course of action and therefore in this case the seeking of a time to pay arrangement does not mean that there was no neglect by Mr Eames.

41. Mr Eames has now had three companies, all with very similar names and all undertaking the same type of work, fail owing considerable amounts in NICs (and other debts) to HMRC. Mr Eames was well aware, when he commenced trading with A1RP, of the requirement to account to HMRC for the PAYE and NICs deducted from employee payments. He nevertheless chose to use the NICs funds withheld from staff payments to make payments to his other companies and to himself after the first month of trading.

42. We find that Mr Eames made the positive choice to meet his own companies’ costs, and to pay himself, out of funds which he knew were owed to HMRC. Mr Eames’ contention that A1RP could not have traded if it had made the payments to HMRC does not assist: there is a statutory duty to make payment to HMRC of PAYE and NICs amounts withheld from employees. There is no facility for companies to choose to use those amounts for their own purposes.

43. With regard to Mr Eames’ argument that the decisions were made in good faith in a difficult market, we consider that a prudent and reasonable person in his circumstances would not have prioritised payments to connected companies, and themselves, over payment to HMRC. We also consider that a prudent and reasonable taxpayer would have taken steps at the outset to conduct the business of A1RP in a different manner in order to minimise the risk of repeating the difficulties that had arisen with the predecessor companies.

44. Accordingly, considering the evidence in the context of the meaning of the term “neglect” we find that the failure of A1RP to account for NICs was due to neglect by Mr Eames.

If you have any questions in relation to Trading With Crown Monies – Risk Of An HMRC Personal Liability Notice then contact us as soon as possible for advice. Oliver Elliot offers a fresh approach to insolvency and the liquidation of a company by offering specialist advice and services across a wide range of insolvency procedures.