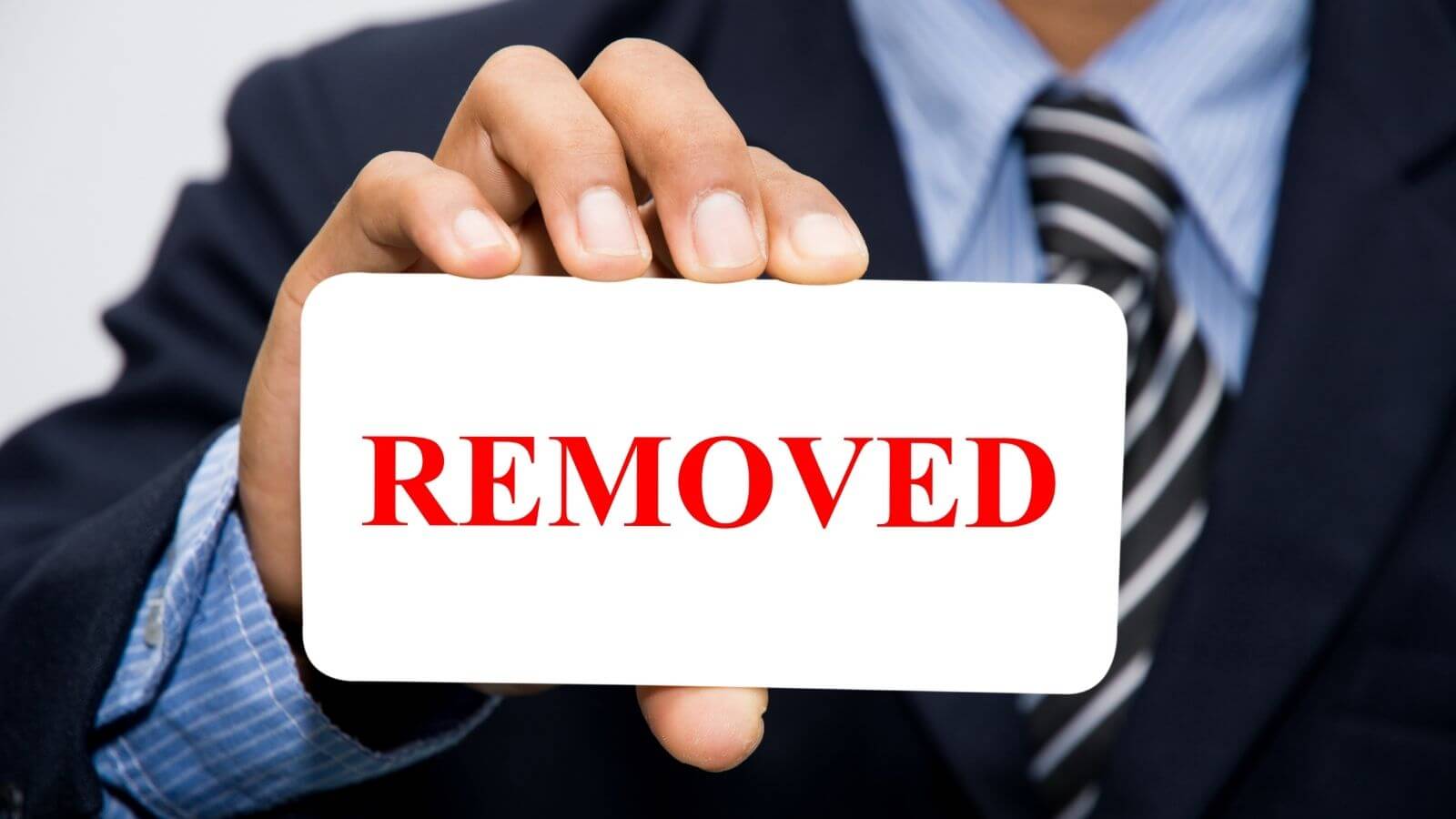 This Blog looks at removal of Liquidator applications when they sprout.

We have examined them in the Courts in the UK, Ireland, Canada and Australia. There are many similarities between these various jurisdictions in terms of the principles applied by the Court. Let’s see if South Africa adopts a similar approach.

Perhaps unsurprisingly the Liquidators opposed the application. It is conceivably axiomatic that no Liquidator will readily or with alacrity welcome being booted out of office.

The application in Prinsloo sprouted from the conduct of Liquidators in the administration of the PMC Waterproofing and Roofing CC (“PMC”).

The applicant was a member of PMC who had historically applied to remove the Liquidators on the basis that certain assets of PMC had been removed. She suggested the Liquidators were not acting independently and or in the best interest of creditors.

The applicant said the Liquidators had not been impartial, their conduct irregular and feared there was bias towards the fifth respondent who was also a member of PMC.

The irregularities complained about by the applicant included:

Robust Defence By The Liquidators

The Liquidators disagreed. They said:

The Court said that the Liquidators’ duties encompassed:

Grounds for Liquidator removal via a court application would arise if there was sufficient concern about partiality, independence and conflicts of interest:

A Court will exercise its discretion to remove a liquidator if it appears that he or she, through some relationship, direct or indirect, with the company or its management or any particular person concerned in its affairs, is in a position of actual or apparent conflict of interest. In exercising that discretion Bowen LJ in Re Adam: Eyton Ltd: Ex parte Charlesworth (1887) 36 Ch D 299 at 306 said:

Of course fair play to the liquidator himself is not to be left out of sight, but the measure of course is the substantial and real interest of liquidation.

In this case, it was said that the Liquidators’ response to the application did not sufficiently address matters:

Liquidators Control Of Books And Records

One of the Liquidators, Mr Smit took control of PMC’s premises on 25 January 2016.

The applicant produced photographic evidence that she left the records and computer equipment with Mr Smit.

The Liquidators said they were not in possession of complete financial records, being confined to those from PMC’s auditors.

Vague Responses By The Liquidators

that PMC Contractors, allegedly a sole proprietorship of the fifth respondent, was the same entity as PMC, and that the names and trading activities were used interchangeably. She averred that the documents which should have been in the liquidators’ possession, would evidence this. The liquidators did not meaningfully address this issue in their papers.

The liquidators disputed these averments but in various instances addressed them only broadly and in vague terms, without meaningfully grappling with the substance of the applicant’s averments. Their version rather focused on attacking the veracity of the applicant’s version and alluding to her dishonesty aimed at seeking to avoid an enquiry. There papers further did not make a full disclosure of exactly what information they obtained from the fifth respondent or how they independently verified the correctness of such information.

Release Of The Assets

The Liquidators said that most of the assets at the PMC premises were not the property of PMC. However, the Court was unimpressed:

… what is glaringly absent is a full record of exactly what investigations the liquidators conducted and how they came to the conclusion that the majority of the assets did not belong to PMC. On the papers, there are allegations and counter allegations that both the applicant and the fifth respondent acted fraudulently in relation to the affairs of PMC and the registration of vehicles in different names. There are conflicting registration certificates in relation to some of the vehicles, indicating that the ownership details have been amended. The documentation provided is not conclusive and cannot be accepted without further investigation. Conclusions were proffered by the liquidators, without all the necessary substantiating documentation being provided to clarify the issues. It appears that the liquidators heavily relied on the version proffered by the fifth respondent

The Liquidators’ seem to have been found by the Court to have relied upon information from the fifth respondent:

Notably, the Court said that taken in isolation the applicant’s complaints might not all merit removal of the Liquidators but when viewed together they did. The Liquidators were ordered to pay the costs of the application to date.

It can be seen that the approach adopted by the South African court was consistent with those in many other jurisdictions such as the UK, Canada, Ireland and Australia when considering such a removal application.

Not Happy With A Liquidator?

If you are a creditor or Director of an insolvent company or a bankruptcy, Oliver Elliot can help you. We Know Insolvency Inside Out.

If you have any questions in relation to Liquidators Ordered To Leave Office then contact us as soon as possible for advice. Oliver Elliot offers a fresh approach to insolvency and the liquidation of a company by offering specialist advice and services across a wide range of insolvency procedures.