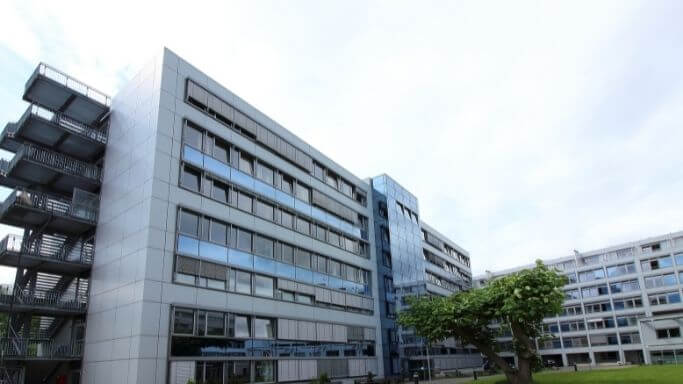 By Elliot GreenJanuary 14, 2022No Comments

To qualify for HMRC main residence relief for Capital Gains Tax purposes pursuant to Section 222 of the Taxation of Chargeable Gains Act 1992 the following must be considered:

This position has arisen from the Court of Appeal case of Goodwin v Curtis (70 TC 478) and later cases.

This issue sprouted in the case of MUMTAZ HUSSAIN v Revenue & Customs [2022] UKFTT 13 (TC). Mr Hussain did not elect the property at large here as his main residence. He claimed main residence relief on the basis of one year’s occupation and the last three years of ownership.

Was It A Hospital?

Mr Hussain purchased the former Mansfield General Hospital in July 1994. He sold it in July 2013.

The property was referred by the Tribunal as the Old Hospital.

It was not a hospital as the hospital moved to a new site in 1992.

Was It A School?

How Did It Become Mr Hussain’s Alleged Main Residence?

It was alleged by Mr Hussain that once the school closed down he started sleeping there each night and then moved out in 2003.

In 2005 Mr Hussain applied for planning permission to convert the site from use as a hospital to 133 apartments but in fact in 2013 he sold it to the Council for £1,800,000 which was far lower than two prior offers from developers that fell through of £5m and £7m.

HMRC said Mr Hussain’s involvement with property developers was consistent with the site as a property investment, not a residence.

The Tribunal said that the property was not habitable as a dwelling; basic shelter was not sufficient and it was noted that there were complaints in newspaper articles by 2008 of the site being derelict.

No work to convert the property to residential use was evident from photographs taken in 2011.

Mr Hussain relied on photographs showing a bed and sofa. The Tribunal said no substantial move had been made to make it his main residence.

It appears that a property referred to as White House was his main residence both before and afterward.

Notably, the taxpayer agreed that it was not suitable for his wife to live in and the Tribunal said:

It appears from Mr Hussain’s evidence that it was not even suitable for her to be told of his plans for her to live in it.

The occupation dates appeared vague and there appeared insufficient documentation to back up the claim such as to banks, insurance companies etc.

Mr Hussain was married during the period so the Tribunal took note that they were not separated and that she had never visited the property and this was deemed an issue as a married couple may only have one main residence between them.

Mr Hussain variously said that she had never visited the Old Hospital, but also
that he took her to see the property shortly after he acquired it. His evidence was that she did not get out of the car, as the area was “too hairy”. This description of the area is again somewhat surprising given that Mr Hussain subsequently operated a school from the premises. Mr Hussain stated that he had never disclosed his plans for the Old Hospital to be the ‘family seat’ to his wife as it would distress her.

In a nutshell, upon reading the Tribunal’s decision you might have thought that this was a rather weak case for main residence relief. This case highlights inconsistencies in approach and the lack of ability to source relevant documentation can be fatal to such claims.

Furthermore, the odds seemed to have been very firmly stacked against Mr Hussain’s application for relief here:

Are you a taxpayer with a capital gains tax issue?

If you are a taxpayer, Oliver Elliot can help you address your claim and concerns arising from the main residence relief provisions.

If you have any questions in relation to How To Lose HMRC Main Residence Relief Claim then contact us as soon as possible for advice. Oliver Elliot offers a fresh approach to insolvency and the liquidation of a company by offering specialist advice and services across a wide range of insolvency procedures.