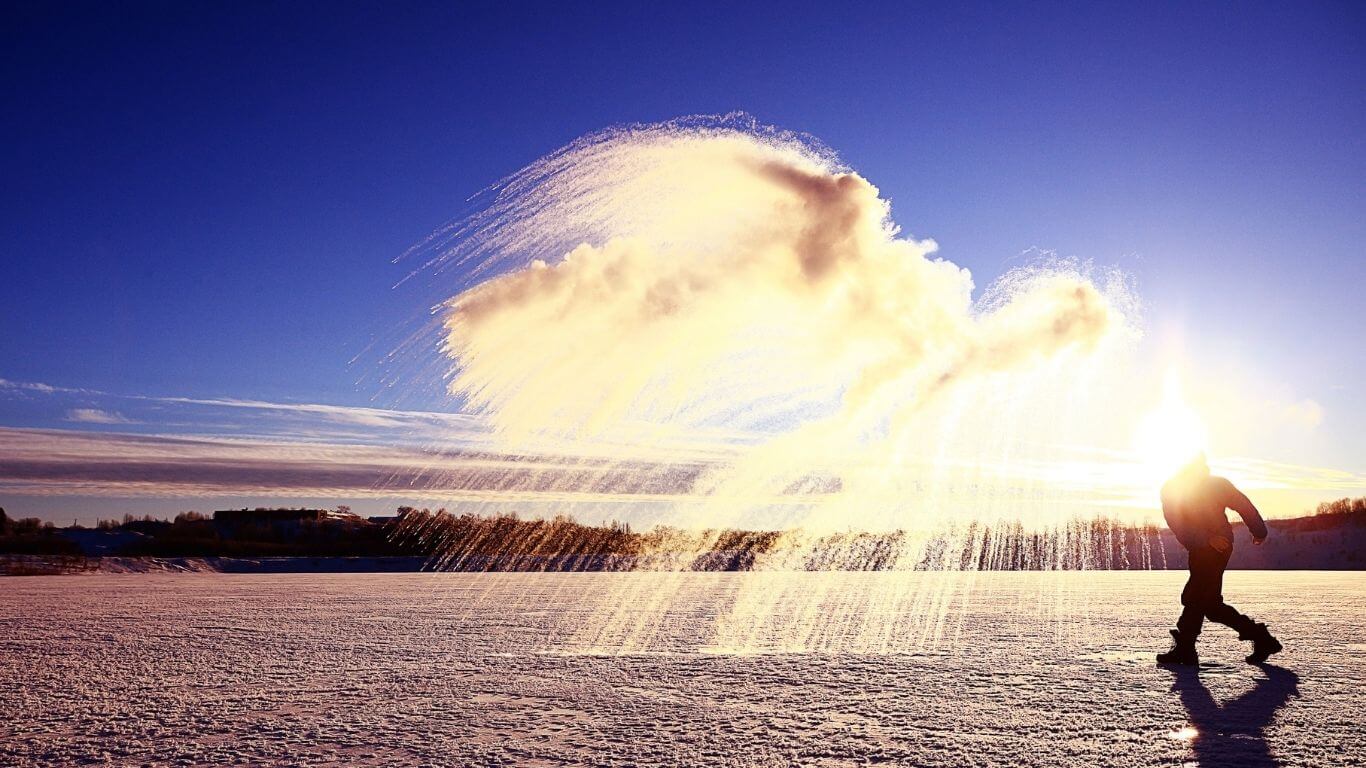 By Elliot GreenNovember 25, 2021No Comments

We can learn from Director Fails To Overturn Administration the following key points:

This matter concerned the case of Galer v Mond [2021] EWHC 1952 (Ch) in which Netanel Galer, who was the sole director and sole shareholder of the Company, SFPL Limited – now in Administration, issued an application to the Court for an Order seeking a declaration that the appointment of David Mond as Administrator of the Company was invalid.

Readers of this post may note that the application might appear to have been something of an uphill struggle in view of the submissions made on behalf of Mr Galer. This was perhaps reflected by the nature of some of the Judge’s closing remarks.

At some point prior to the application of Mr Galer dated 22 December 2020, an Administrator called David Mond was appointed Administrator of SFPL Limited (“the Company”).

The Company was involved in property development at a site in London known as 2 Southfields (“the Property”).  It would appear that various parties had been involved in lending money to discharge development costs for the project. A debenture was entered into, affording a fixed and floating charge over the Company’s assets.

The Company received £1.2 million to enable the Property to be purchased and developed.  However, it ran into some problems and an insurance claim arose. At the time the Court heard Mr Galer’s application it was said to be still in progress.

From the Court Judgment of His Honour Judge Stephen Davies, we learn that some additional bridging finance was obtained but that particular financier was not prepared to afford further monies to enable the development works to be completed. That party, Tempus, appointed a Receiver under its security, resulting in the sale of the property to Brighter Enterprises Limited (“BEL”).

BEL held a floating charge over the Company and had appointed Mr Mond as the Company’s Administrator after taking an assignment of the relevant charge on 7 April 2020.

The sale was for £1.2 million, which Mr Galer asserted to be a transaction at an undervalue. It appears that his rationale would presumably have been predicated upon the position that he had obtained offers of £2 million for the Property. However, the offers that Mr Galer obtained for £2 million had been remarked upon in the Judgment as subject to the works being completed to the specifications. In other words conditional offers.

From the sale of the Property, Tempus was paid funds that it was due and a balance of £403,000 that was paid to an Israeli lawyer in respect of a second charge entitlement.

On 25 September 2020, a Part 8 claim form was issued by the solicitors acting for Mr Ofek, who had originally been acting for a group of individuals who were investing in the project at the start, seeking to transfer the shareholding in the Company from Mr Galer to Mr Ofek. Recorded in the relevant Facility Agreement was Mr Ofek as the party who had agreed to loan the Company the original £1.2 million to get things started.

Mr Galer’s evidence was that if the assignment is correct, Mr Ofek would appear to have no right to make the claim to the shareholding.

It then subsequently arose that on 17 December 2020 the Administrator was appointed.

Independence Of The Administrator

The case became lively by virtue of the fact that the barrister acting for Mr Galer appeared to call into question the Administrator’s independence given the circumstances of the case.

However, what Mr Galer’s Counsel did submit was that given the relationship amongst the various lenders involved in this case, that this has, as the Court put it:

fed into the circumstances in which Mr Mond was put forward as nominator. He submits that, in circumstances where one of the issues which the administrator will have to consider, which is the sale of the property to BEL and whether that is a sale at an undervalue, that will put Mr Mond in a difficult position when he has to investigate that issue.

Mr Gaylor’s Counsel also made the following submission, which was referred to in paragraph 36 of the Judgment:

However, Counsel for the relevant respondents, one of whom was Mr Mond and one of whom was Counsel for Brighter Enterprises Limited, said that there was no proper basis for suggesting that the manner of his appointment would affect Mr Mond’s conduct and that there was no reason to think that Mr Mond would not be entitled, and would not wish to investigate, the sale at an undervalue.  The Court suggested that those submissions were compelling and went on to make the following notable remark:

It is not, in my judgment, acceptable for someone who does not like the fact that an administrator has been appointed to seek to persuade the Court to declare his appointment invalid by raising a smokescreen of general allegations when there is simply no hard evidence at all to suggest that this administrator would do anything other than act as any administrator would, namely with independence and integrity. I am satisfied that, on the evidence before me, any allegation that the appointment of Mr Mond would not be in accordance with the statutory purposes of administration, or that there would be any risk of a lack of independence, ought to be and is rejected by me out of hand.

If you have any questions in relation to [ ] then contact us as soon as possible for advice. Oliver Elliot offer a fresh approach to insolvency and the liquidation of a company by offering specialist advice and services across a wide range of insolvency procedures.