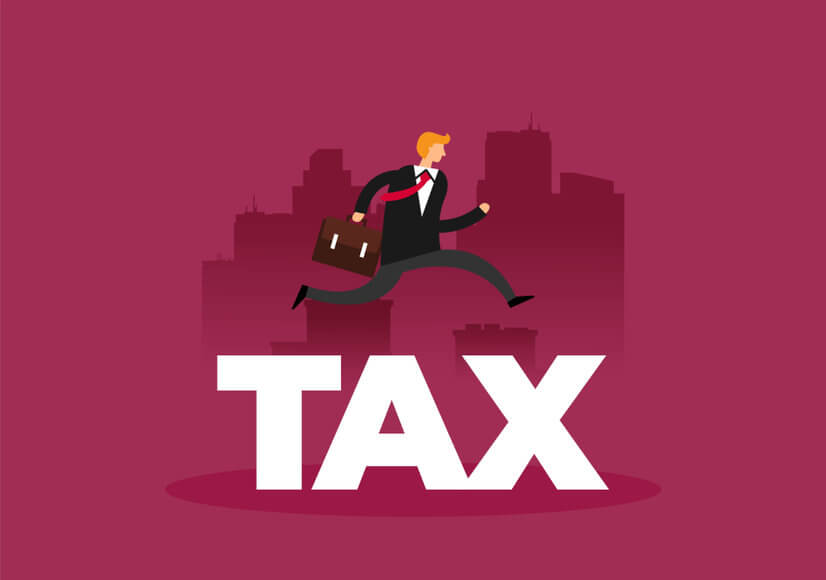 How To Set Aside An HMRC Follower Notice

Setting Aside An HMRC Follower Notice

Considering how to set aside an HMRC Follower Notice led one taxpayer to the Supreme Court.

What Is An HMRC Follower Notice?

HMRC Follower Notices work on the basis that if there has been an existing final decision in the Tax Tribunal and if the scheme now being questioned is deemed by HMRC (subject to the requirements of the legislation) to follow the earlier one, then HMRC can issue such a notice in light of Section 204 of the Finance Act 2014. The effect of the notice is that HMRC can issue a penalty of up to 50% of the unpaid tax in question even if there is a dispute.

A Follower Notice MUST contain the information prescribed in Section 206 of the Finance Act 2014:

Mr Haworth’s chosen arrangements were also aimed at taking advantage of the combination of sections 86 and 77 of the TCGA and the application of the Convention to avoid any charge to capital gains tax on shares disposed of by a trust in which he held an interest. The arrangements were described by the judge at paras 8 to 31 of his judgment. Like the arrangements in Smallwood, the arrangements included the resignation of Jersey trustees in favour of trustees resident in Mauritius. The trust then disposed of shares realising a substantial gain and those Mauritian trustees were then replaced by UK resident trustees within the same fiscal year.

The key issue that the Supreme Court had to consider was how HMRC determined that Smallwood was a case for Haworth to follow.

For the Follower Notice to be issued HMRC must have formed an opinion whereas in this case HMRC said it was LIKELY if Smallwood applied it would be relevant. The Court dismissed this HMRC appeal because:

What HMRC have to be able to show is first that they formed an opinion and secondly that that opinion was that Smallwood was a relevant ruling for the purposes of Mr Haworth’s tax arrangements.

The Supreme Court said it was not a matter of the firmness of the decision as had been suggested by the Court of Appeal but the content of the decision.

The Supreme Court said HMRC had misdirected itself in respect of the effect of Smallwood:

71. The Court of Appeal held that the November Submission contained a further misdirection by overstating the significance of Hughes LJ’s judgment in Smallwood. The November submission stated that Hughes LJ had held that the UK POEM of the trust was the inevitable consequence of the tax scheme because the decisions of the trust whilst resident in Mauritius were orchestrated from the UK. The Court did not agree that Hughes LJ had gone that far and held that this was a material misdirection.

72. HMRC’s second ground of appeal asserts that the Court of Appeal were wrong to make such a finding because the judge had found as a fact at para 88 of his judgment that HMRC had properly understood the legislation and the decision in Smallwood. That finding was arrived at as a result of a comprehensive review following a three-day hearing that involved a large volume of documentary evidence only a small proportion of which was before the Court of Appeal. There was no basis, HMRC contend, on which the Court of Appeal could properly interfere with that finding.

73. I cannot accept this criticism of the Court of Appeal’s judgment. The judge set out his description of the materials on which HMRC formed its opinion in paras 36 onwards. He states that at some point following the handing down of Smallwood, HMRC’s Solicitor’s Office gave advice that in another case the tribunal would reach a similar result having regard to the Smallwood pointers. He focused on the November Submission and the emphasis on whether arrangements in the cases under consideration contained all seven pointers. That was also the evidence of Ms Elsey. He then described the subsequent submissions and the fact that HMRC had been unable to provide direct evidence about the completion of the factual review in Mr Haworth’s case: paras 47-48. HMRC were able only to say that a satisfactory review must have been conducted otherwise the notice would not have been issued.

74. There is nothing in that careful account by the judge that suggests that he made a finding of fact that the opinion that HMRC formed in Mr Haworth’s case was based on evidence that he had seen other than the submissions he described. The tenor of those submissions is that Hughes LJ found in Smallwood that the presence of the seven pointers inevitably led to the conclusion that the POEM of a trust was the UK. Further, the submissions stated and the WFGG proceeded on the basis that if those seven pointers were present in any subsequent case, that justified the issue of a follower notice.

75. That does overstate the conclusion of the Court in Smallwood. Hughes LJ did not decide that it was an inevitable consequence of a scheme which shared the Smallwood pointers that its POEM would be the UK and not Mauritius. All the members of the Court of Appeal accepted that the test was that set out in the Commentary on article 4(3) of the Model Convention. That Commentary states that “no definitive rule can be given and all relevant facts and circumstances must be examined to determine the place of effective management”. Although Hughes LJ summarised the findings of the Special Commissioners in para 70 of his judgment, he was not, in my view, listing those pointers as being necessary and sufficient to establish in any other case that the POEM of the trust is the UK. On the contrary, he referred to the full description of the primary facts found by the Special Commissioners as set out in the judgement of Patten LJ as supporting their finding that in Mr Smallwood’s case, the POEM of their trust had been the UK.

The Supreme Court did however say that any defect in the Follower Notice would not render it invalid.

Observation: How To Set Aside An HMRC Follower Notice

It would appear that by virtue of the potentially draconian effect of a Follower Notice by virtue of the potential penalty that can reach up to 50% of the tax in question, that a Follower Notice requires HMRC to fully and carefully set out how it satisfies the relevant tests laid down by the legislation. The Supreme Court did issue the following guidance:

But some more explanation as to why the corresponding reasoning applied to his arrangements should have been set out. This is required even though there may have been discussions between HMRC and Mr Haworth’s advisers prior to the giving of the notice. The notice need not be lengthy, but it should have contained a description of the features of Mr Haworth’s arrangements that in HMRC’s opinion meant that Smallwood would deny him the tax advantage asserted.

In that case, Whispering Smith Limited (“WSL”) had been served with a Follower Notice and settled the matter with HMRC. However, WSL was also issued with substantial HMRC Follower Notice Penalites in the sums of £1,607,791.30 in respect of income tax and £554,466.31 in respect of NICs. These amounts were assessed under Sections 208 and 211 of the Finance Act 2014 on 13 March 2018 for failure to take corrective action in response to a follower notice (“FN”) issued by HMRC.

Are you concerned about an HMRC notice?

If you are a Director of a company or individual, Oliver Elliot can help you address your concerns about an HMRC Follower Notice or Advanced Payment Notice.

If you have any questions in relation to How To Set Aside An HMRC Follower Notice then contact us as soon as possible for advice. Oliver Elliot offer a fresh approach to insolvency and the liquidation of a company by offering specialist advice and services across a wide range of insolvency procedures.

Disclaimer: How To Set Aside An HMRC Follower Notice