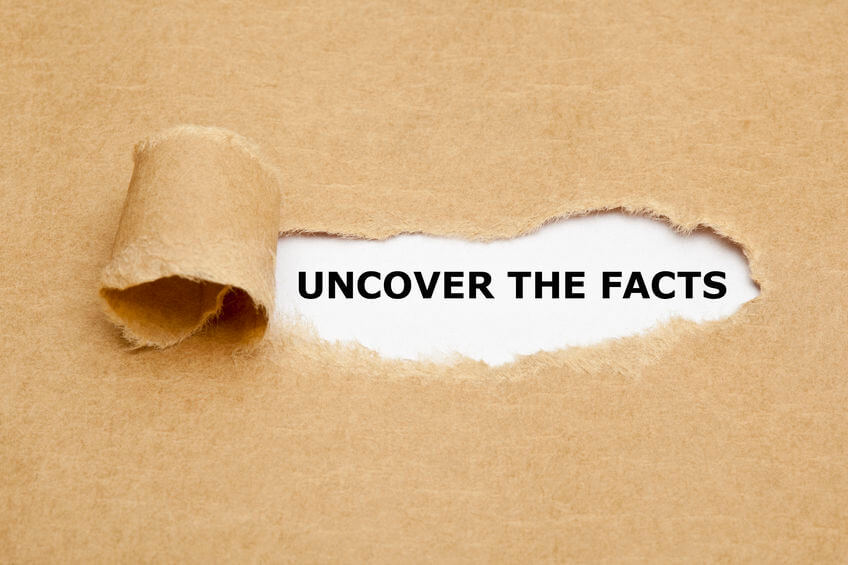 Are you a Director of a dissolved company?

If you are a Director who has dissolved a company, Oliver Elliot can help you if you are subject to an investigation of dissolved company Directors by the Insolvency Service.

Shutting Down A Company

How To Dissolve A Company

What Is The Company Dissolution Process?

If your company is solvent then you can file a DS01 at companies house provided you are able to confirm that the following does not apply within the last 3 months:

The procedure through which a company Director can dissolve Limited Company will no longer be able to be used as a method of avoiding repayment of Government backed loans given to businesses to support them during the Coronavirus pandemic, such as via a Bounce Back Loan.

The Insolvency Service Extension of the power to investigate also includes the relevant sanctions such as disqualification from acting as a company director for up to 15 years. These powers will be exercised by the Insolvency Service on behalf of the Business Secretary.

Effect Of New Investigation Powers On Directors Of Dissolved Companies

At present, the Insolvency Service has powers to investigate directors of live companies or those entering a form of insolvency. If wrongdoing or malpractice is found, directors can face sanctions including a ban of up to 15 years and other effects of being disqualified as a Company Director.

The prospect is that Directors whose conduct in these new investigations by the Insolvency Service is deemed unfit when they have dissolved a company could mean that they are disqualified for up to 15 years and not able to act as a Director during that period of time.

The measure will also help to prevent directors of dissolved companies from setting up a near identical business after the dissolution, often leaving customers and other creditors, such as suppliers or HMRC, unpaid. This may mean that the Insolvency Service considers this alongside matters such as the Phoenix Company provisions and the impact on the re-use of company names to tackle such potential abuses.

The measures included in the Ratings (Coronavirus) and Directors Disqualification (Dissolved Companies) Bill are retrospective and will enable the Insolvency Service to also tackle Directors who have inappropriately wound-up companies that have benefited from Bounce Back Loans. The new proposals are not yet law but the passage of the bill is currently going through parliament.

The View Of The Business Secretary And Institute Of Directors

As we build back better from the pandemic, we need to restore business confidence, but also people’s confidence in business – which is why we will not hesitate to disqualify directors who deliberately leave employees and the British taxpayer out of pocket.

We are determined that the UK should be the best place in the world to do business. Extending powers to investigate directors of dissolved companies means those who have previously been able to avoid their responsibilities will be held to account.

Dr Roger Barker, Director of Policy and Corporate Governance at the Institute of Directors, said:

Company directors fulfil a central role in ensuring that their businesses are well governed. Although corporate dissolution may be inevitable in some cases, it should only be used as a last resort – after all other realistic avenues for protecting the interests of stakeholders have been exhausted. Using company dissolution as a mechanism for the evasion of a directors’ duties has no place in the governance of a responsible enterprise.

The View Of An Insolvency Lawyer – Investigation Of Dissolved Company Directors

A prominent insolvency lawyer Anton Smith of Ashton Bond Gigg is not so positive. He says that this new proposed legislation is perhaps not necessary in a LinkedIn post on this topic. Mr Smith’s apparent criticism of the approach is broadcast as follows:

The applicant company must be dormant for 3 months before and notice of the application to Companies House must be given to various interested parties, including all known creditors and all employees, who can then object by writing to Companies House.

A dissolved company can already be the subject of a “double-barrelled” winding-up petition to restore it and put it into compulsory liquidation, at which point the IA 1986 and CDDA 1986 apply regarding creditors’ existing statutory rights, investigations, recovery of assets and disqualification of directors for bad conduct.

Adequate legislation to police historic and future dodgy dissolutions already exists, it just hasn’t been used or publicised enough. If HMRC is a creditor then it can present the relevant petition. Or if needs be give the O.R. the right to petition.

New legislation that simply is not needed, because “something must be done”, can have undesirable unintended consequences.

The Progress And Features Of The Bill

The measure, which will sit with the Secretary of State for Business Kwasi Kwarteng, is contained in the Ratings (Coronavirus) and Directors Disqualification (Dissolved Companies) Bill, announced today.

This Bill also delivers on the commitment to rule out COVID-19 related material change of circumstances (MCC) business rate appeals. This is due to the fact that market-wide economic changes to property values, such as from COVID-19, can only be properly considered at general rates revaluations.

To support this, the government is providing £1.5 billion to sectors which have suffered most economically over the pandemic, ensuring support is provided to businesses in England in the fastest and fairest way possible. Allowing business rates appeals on the basis of a ‘material change in circumstances’ could have led to significant amounts of taxpayer support going to businesses who have been able to operate normally throughout the pandemic and disproportionately benefitting particular regions like London.

If you have any questions in relation to Investigation Of Dissolved Company Directors then Contact Us as soon as possible for advice. Our expertise is at your fingertips.