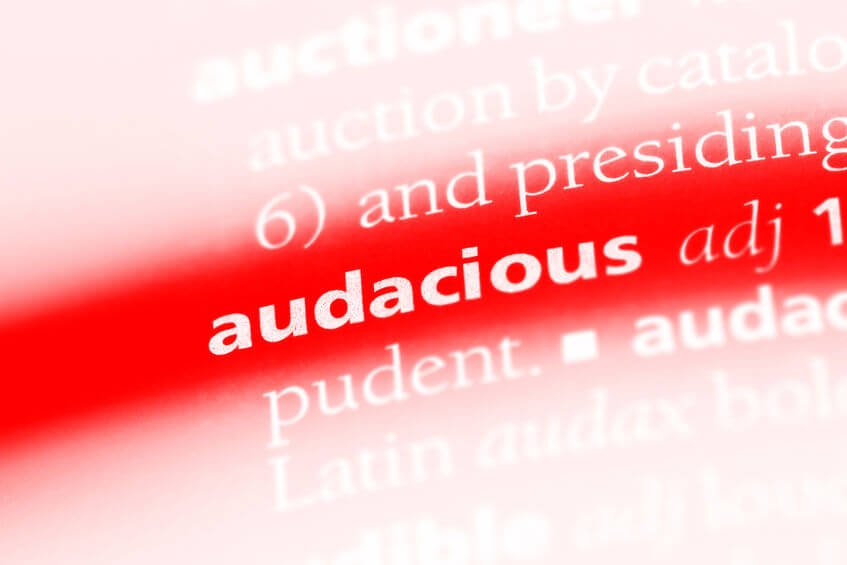 Claim Against Company In Liquidation And Liquidator Wholly Lacking In Merit.

The latest in a line of judgments in the matter of Nosnehpetsj Ltd and Green v Watersheds Capital Partners Ltd & Buzzoni (“the Proceedings”) arose earlier this week.

Nosnehpetsj Ltd is a company in compulsory liquidation. The Liquidator of Nosnehpetsj is our CEO, Elliot Green.

The background is that the former Director of Nosnehpetsj Ltd, Richard Buzzoni, who is the Second Defendant (“D2”) in the Proceedings was ordered on 12 October 2020 to make a payment of an interim award of costs in the sum of £90,000 (“the Interim Award”), relating to the trial going back to July 2020 (“the Trial”). The upshot of the Trial was that the Ordinary Shares and Preference Shares of Watersheds Capital Partners Limited (“WCPL”) were held to be the property of the Nosnehpetsj Ltd.

However, since the Trial, WCPL went into Administration and neither WCPL nor Richard Buzzoni had since discharged the Interim Award.

An extension of time was granted by consent in relation to the payment of the Interim Award until 1 March 2021.

Payment of the Interim Award was not forthcoming and thereafter an application was issued for an unless order that was listed for a hearing on 10 June 2021.

On 2 June 2021 Richard Buzzoni issued an application concerning a cross-claim with the effect of seeking to stay payment of the Interim Award. This was predicated on the notion that the company in Liquidation had continued its lease, having not been disclaimed and used it to store books and records. The Liquidator denied that he had kept on the lease and in the decision of ICC Judge Barber, it was noted that it was the evidence of D2 that WCPL (“D1”) had made use of the lease. D2 said that D1, having made payments for the lease during a period of Liquidation, meant that such payments were an expense of the Liquidation (“the Cross Claim”).

The matter came before ICC Judge Barber on 10 June 2021 who said the application of D2 was wholly lacking in merit and was seemingly unimpressed by an argument that might appear to undermine or negate the Interim Award decided upon by ICC Chief Judge Briggs in October last year. The Judge noted that as a result of the Consent Order, D2 had secured an extension of time to discharge the Interim Award and that all the arguments put to the Court before the 10 June 2021 hearing could have been made at the hearing before ICC Judge Briggs in October 2020.

During the hearing ICC Judge Barber suggested to Mr West, appearing for D2, it appeared astonishing that the use of the lease was claimed over the storage of books and records on the one hand and yet on the other hand that it appeared that the Liquidator had been seeking to get records from D2.

In reasonably strident terms ICC Judge Barber said that having failed to pay Interim Award by the due date, then failing to do by 1 March 2021, that at the 11th hour, D2 had sought to further extend time by way of an application for a stay.

The application was dismissed and the costs of the hearing on 10 June 2021 were ordered to be paid by D2 on the indemnity basis.